CBD could become a treatment for psychosis.

A study by British scientists shows that CBD could help treat the symptoms of psychosis.

While some studies have previously shown THC can contribute to the development of psychosis, others have found marijuana can be helpful in treating mental illness. The recent study shows CBD can help alleviate symptoms.

According to The Inverse:

In the paper, a team of UK researchers showed that a single dose of CBD can normalize brain activity associated with psychosis. Psychosis is associated with distinctive patterns of brain activation as detected by MRI in the striatum, medial temporal lobe, and midbrain. In a double-blind study of 33 people at high risk of psychosis and 19 healthy controls, the study’s authors found that patients at high risk of psychosis had abnormally elevated activity in these regions compared to the control subjects. But one large dose of CBD — 600 milligrams — quickly and significantly reduced the brain activity in those brain regions down to normal levels.

“We were pleasantly surprised and particularly impressed with the fact that even a single dose of cannabidiol had an effect on brain regions implicated in psychosis in a manner suggesting cannabidiol can help re-adjust brain activity to normal levels, consistent with its role as an antipsychotic,” Sagnik Bhattacharyya, M.D., Ph.D., a professor of translational neuroscience and psychiatry at King’s College London and the study’s first author, tells Inverse. “We know from earlier studies in patients with psychosis that Cannabidiol has antipsychotic effects. However, how cannabidiol might work to treat psychosis, i.e. its mechanisms have not been clear until now.”

The next step is for scientists to perform a clinical trial to examine CBD’s effect on psychosis. If the compound is found to be efficacious, it could make its way to use by doctors in treating the mental ailment.

“One of the main advantages of cannabidiol is that it is safe and seems to be very well tolerated, making it in some ways an ideal treatment,” says Bhattacharyya. 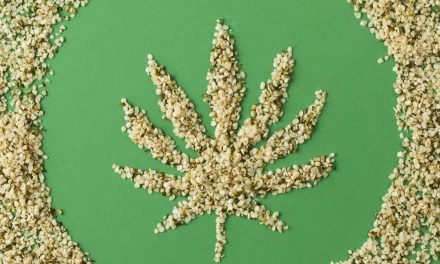 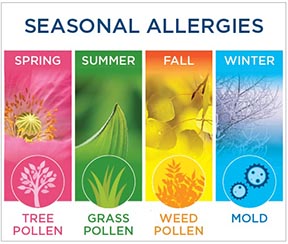 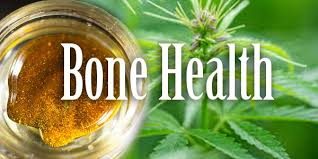 Vitamin CBD Does a Body Good 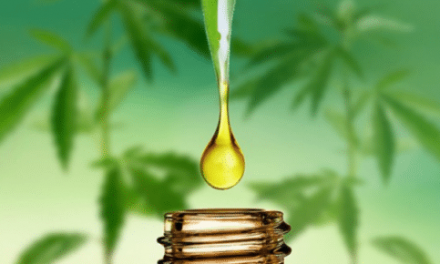 CBD is an Amazing Product to Use