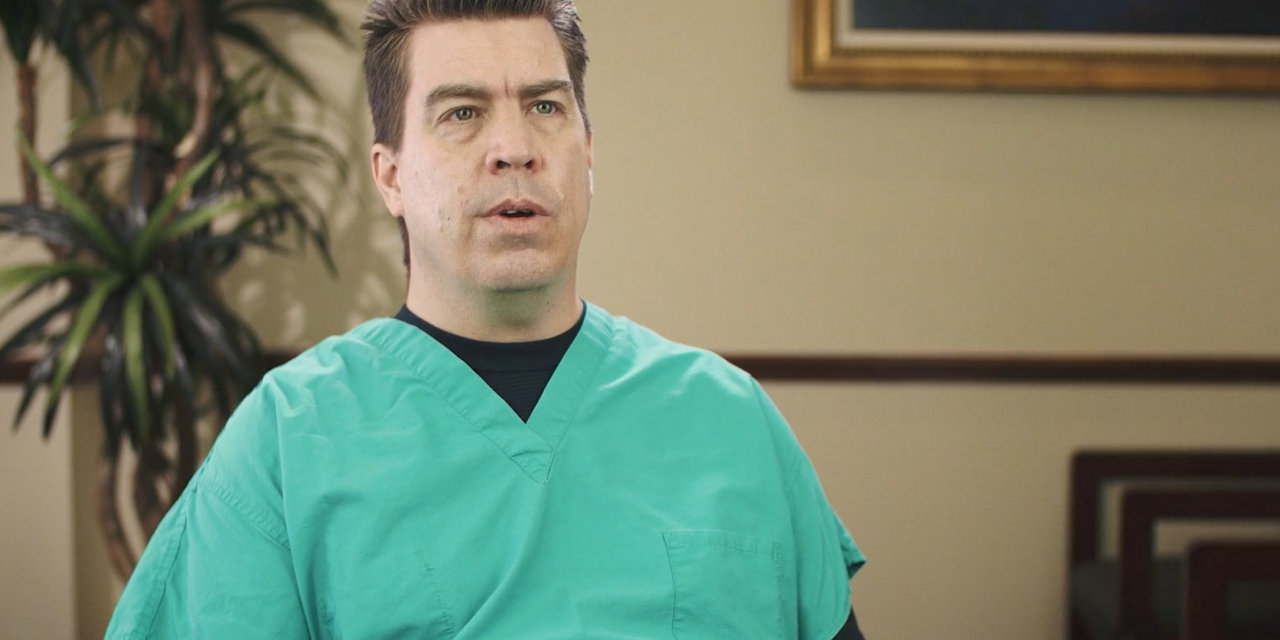 I had the worst surgery experience of my life with Dr. Brian Jurbala and Carpal Tunnel Express.

Please read before putting your medical care in the hands of this doctor and office!!!

My medical nightmare started when I searched “carpal surgery near me” in Boynton Beach Florida. The first paid advertisement result on Google was Dr. Brian Jurbala and his surgery center Carpal Tunnel Express. When I called Carpal Tunnel Express, the doctor and his staff told myself and my staff that I could get surgery on both wrists on the same day. Then they said I would be able to drive myself home. Wonderful, I thought! They sent over paperwork and we filled it all out.

Then the day before surgery they finally sent us the pre-surgery packet that we had asked them multiple times for in writing (email) and by phone. When we finally got the packet we realized why they held it back so long. Dr. Jurbala’s office was three hours away and was not at all surgery “near me” or even a real surgery center or hospital.

We immediately called their office and the nurse told us that they are in a not so populated area, so they advertise far outside the state to bring in more patients. I told them that it is not ethical to advertise under “surgery near me” when you are three hours away, just because you want to reach more patients. I also said that I did not feel comfortable driving three hours home after having both carpal ligaments cut only an hour prior. She said I would be fine and not to worry “we only numb your hands,” she said.

The general disorganization of the office, unethical advertising, and the reckless nature of the staff. Combined with six hours of self-driving before and after my own surgery. Which was the very next day, forced me to have to cancel the appointment. It just seemed way too dangerous and irresponsible, especially on short notice. Plus after the games, they played with the surgery location. I didn’t feel safe letting this office do in house surgery on me. This forced me to live with my condition much longer than I had planned and endure tons of extra and unneeded pain and suffering. While also in the short term ruining all my surgery plans and time off work that one sets up when going through these types of medical procedures. As a tech CEO, my time off is not only important but very costly. So the disorganization and general irresponsibility of the staff at Carpal Tunnel Express really screwed me over big time and literally doubled my personal surgery expenses. Since now I will obviously have to do this all over again with a credible surgery center that is local in the near future.

During my awful and potentially dangerous interaction with this medical chop shop. I asked for their insurance information and they refused to provide it and hung up on me. They never answered my call again even though I was supposed to be having double wrist in house surgery literally that day at their office. I feel this behavior was also shady and unethical. The doctor was in the background of my call. So he knew everything that was going on and is likely the one who refused to give us the information and authorized the hang-up.

This procedure is not groundbreaking, modern, cutting edge, or even good medicine. It’s rudimentary chop shop procedure designed to specifically increase the number of patients a doctor can do surgery on in a day. To increase his own personal profits not improve patient care and or outcomes.

The doctor has become so greedy after being allowed to operate in this make up your own surgery space. That the Florida Medical Board has created for him to unethically thrive in. That he now advertises across the state of Florida and even other states! To areas far outside a normal medical practices reach, then he conceals patients surgery location till the last second so they won’t cancel, all before sending them driving all over Florida highways or farther with both carpal ligaments freshly cut with a women’s vibrator and razor knife. The whole situation at Carpal Tunnel Express is completely unethical and unsafe. It’s not medically sound, it’s a medical step backward, and needs to be shut down immediately in my opinion. As I sit right now I should be in surgery. But the doctor’s office hung up on me and won’t even take my calls or provide the doctor’s basic information or even a referral or an apology.

Another thing to note is that Carpal Tunnel Express and Dr. Brian Jurbala promote that they have these very high review levels on their website. But, their reviews are shut down on Google where the most credible reviews come in from. So if his reviews are so great on his own website, then why did he feel the need to shut down public reviews? I don’t know, but if I had to guess I would say its because people like me were lighting him up with bad reviews on Google since he runs his surgery center like a gas station car wash or McDonald’s drive-through. 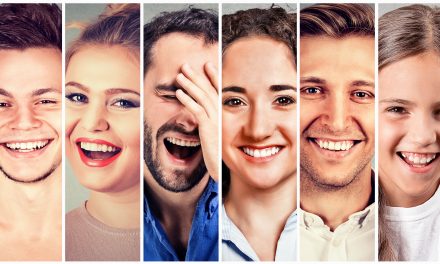 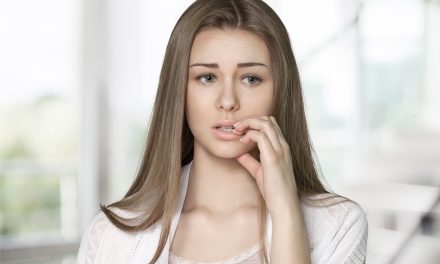 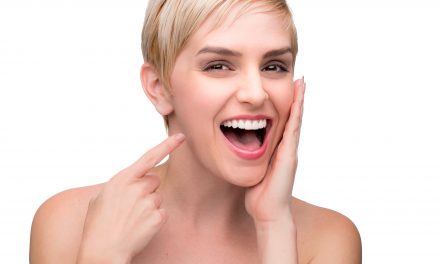