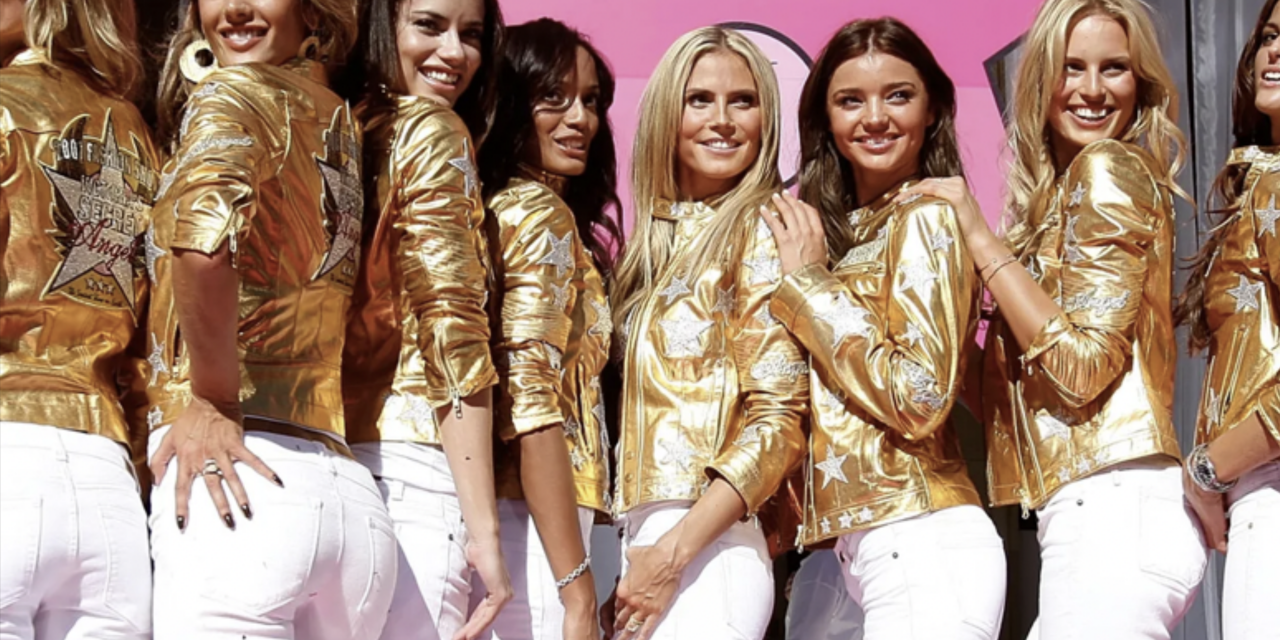 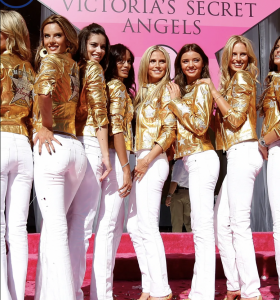 If you were a 90s baby or just not living under a rock, you know about Victoria’s Secret. In high school and through college you wouldn’t catch me or most of my friends without a $65 overpriced bombshell bra that pushed the girls up to our ears. Victoria’s Secret was just one of those staples from our youth like Hollister and Hot Topic. Victoria’s Secret is known for over-sexualizing women and has little to no body positivity or inclusivity. They have been facing some serious scandals for years, including ties to Jeffrey Epstein and the brand has taken a hard fall. Many women have dropped the uncomfortable undergarments and have now moved on to affordable (but still sexy) comfortable items. Has Victoria’s Secret survived the test of time and still thriving in 2022? Let’s take a look at the rise and fall of the billion-dollar brand.

Victoria’s Secret began in 1977 after Rory Raymond had an “uncomfortable” experience buying underwear for his wife. Raymond decided to open a store in San Fransico that was geared towards men being comfortable and allowing them to shop for their wives. The first store was described as being brothel like. The name Victoria’s Secret came from the “victorian era dressing room”. In the early 1980s however, the stores were verging on bankruptcy. Raymond sold Victoria’s Secret for one million dollars to Les Wexner who would change the brand forever. Wexner decided that the stores should be less about what men wanted to see, and more about what women wanted to wear. By 1992 there were more than 200 stores nationwide and sales had grown to 2 billion dollars. In the early 90s, they also launched the first Victoria’s Secret fashion show.

This became a yearly experience for Victoria’s Secret that was always a large spectacle. The show would hire only the most famous photographers, writers, directors, and models. These shows were described as the Superbowl of Fashion”. The show really set the standard of being special, grand, and elite. Victoria’s Secret in its prime had “Angels” that modeled their items. These Angels included the biggest and thinnest celebrities and models of the time. The models would prance the runway in 60-pound Angel wings sporting bras that were sometimes a million dollars. Some of the most infamous models to walk the runway were; Hedi Klum, Tyra Banks, Miranda Kerr, and plenty of celebrity guests most recently would include Kendall Jenner.

By the 2000’s Victorias Secret had sub-branded Victoria’s Secret Pink and had over 500 stores in the United States and accumulated over 3 billion dollars in sales. Pink’s target audience was teenagers. This line had softer items for sale that included activewear, t-shirts, wireless bras, and pajamas along with traditional undergarments.

Sharen Turney was CEO for many of the year’s Victoria’s Secret performed its best and was flourishing. Turney stepped down in 2015 and Wexner had the reigns again, it was at this point that the brand started to go downhill. As with all fashion, trends lead the way when deciding what garments to make and feature. Wexner decided to leave the brand really unchanged while women were exploring options other than the push-up bra, and more comfortable underwear options, with better size ranges. The audience that Victoria’s Secret once marketed themselves to was growing up and was more interested in sexy but functional. Even the younger generation was more interested in cute bralettes and affordability.

Victoria’s Secret didn’t even have any sports bras for sale and was becoming extremely dated for the modern woman and her needs. Victorias Secret claimed that sweating wasn’t sexy, and that’s why they don’t have sports bras. That sweat should only happen during sex. Victorias Secret dropped the ball on trending items and therefore people became less interested in purchasing their items. This isn’t to say that young and older women don’t want to feel sexy and wear beautiful lingerie. Victoria’s Secret simply lost relatability to women as the majority of American women’s bodies were not being represented nor did they carry their sizes. At the very basic of fashion, you cannot purchase something that does not fit you.

By the end of 2016 employees were being laid off and their stocks plummeted. This was also when the “Me Too” movement began.  With the progression of these movements, people naturally became more interested in supporting women’s rights and what makes women feel safe and comfortable. There was simply less interest in the over-sexualized brands and more interested in inclusivity, representation of marginalized women, and transgender representation. Around this time is when Victoria’s Secret released a controversial statement claiming that “transgender models should NOT be in their shows or used as models”. A lot of criticism naturally came from this statement. They tried to do damage control and hire a transgender model a year later but the damage had been done. Victoria’s Secret had begun to fail to keep up with the changing times.

Finally, in 2022, Victorias Secret launched a campaign and created size-inclusive items. Most brands that have been notoriously size exclusive such as  Abercrombie and Fitch have created more size-inclusive lines a decade ago. Victoria’s Secret is extremely late to the party and it is not being well received. Many are claiming it’s too little too late and embarrassing that it took the brand this long to want to include more body types. Many people are choosing to no longer support the brand.

It is 2022 and we have taken some large steps back in progression for women. (Overturning Roe V wade being one of the biggest). Victoria’s Secret is not reflecting the current times and with its undertones of harassment and misogyny, it makes sense that people have become disinterested in the brand. Women have always experienced “pink tax” (selling or marketing an item to women at a higher price than a “men’s” item) and we don’t need any more extra charges for having breasts. I stopped shopping at Victoria’s secret years ago because the items were just too expensive for what you were getting. We all know that sex sells. However, Victoria’s Secret was focused more on just selling sex…versus sexy items that would empower women. Maybe we will see Victoria’s Secret bounce back and become fresh and new. For now, it’s a no-go that will join many other dying 2000s brands. 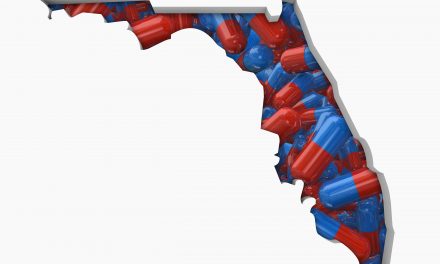