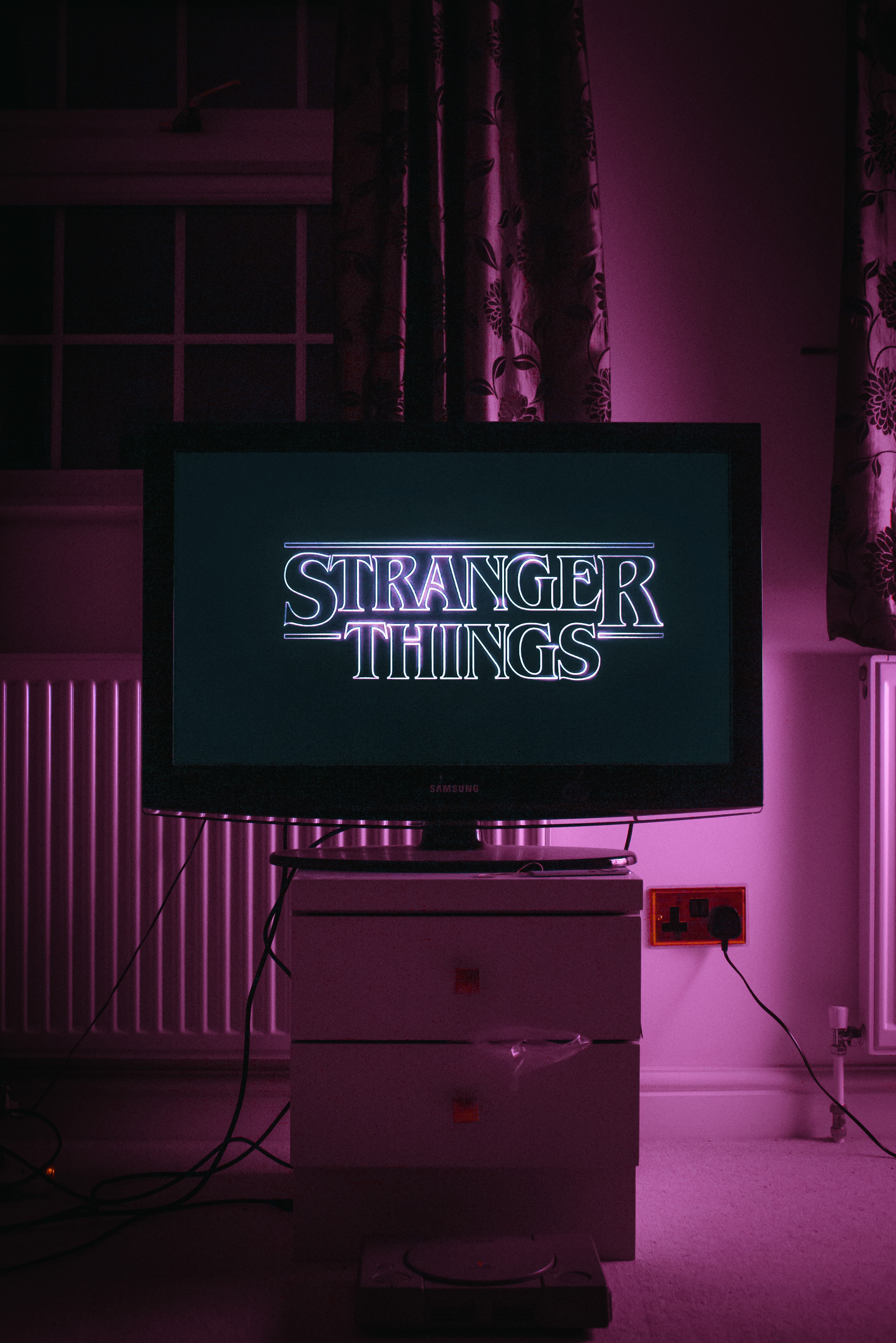 AT&T has been around for a long time. From cell phone services to cable. They established the baseline of all comparable rates in television selection. However, due to streaming becoming more and more popular, people are trying to escape their normal cable contract. Over the past 4 years, AT&T has lost millions of subscribers. In fact, just last year they lost well over a million. They need to get out of their old habits of contracts and television. People aren’t sitting down and watching television with commercials anymore. Live TV is premiered for events and that’s really about it. So, it makes sense that they are attempting to move into the streaming world.

Moving in the Wrong Direction

What people love about streaming services are the potential options available, a low rate and an easy no-contract viewing pleasure. Most of these subscribers don’t want to be jailed into a 2-year contract paying fifty-dollars a month for channels they know they won’t ever be using. Another issue over the streaming service, is another box that needs to be installed at the home. Their AT&T TV streaming option is truly just another cable contract hidden behind lies of streaming. If you’re looking for your traditional DirecTV options all packaged into a contract with high prices, then AT&T TV may be for you. Otherwise, just do a little browsing and you’ll find exactly what you need at a fraction of the cost.

← Winners of the 2020 Oscars Casey Anthony Has a New Documentary Coming Out... → 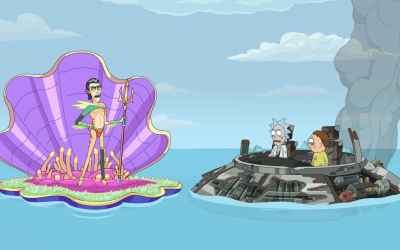 This is the full season five premiere of Rick and Morty In this episode, Rick touches the ocean so he has to deal with his never before seen nemesis, Mr. Nimbus. Mr. Nimbus not only controls the police he is also the King of the Ocean. In order to keep Mr. Nimbus... 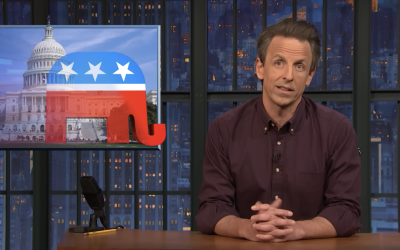