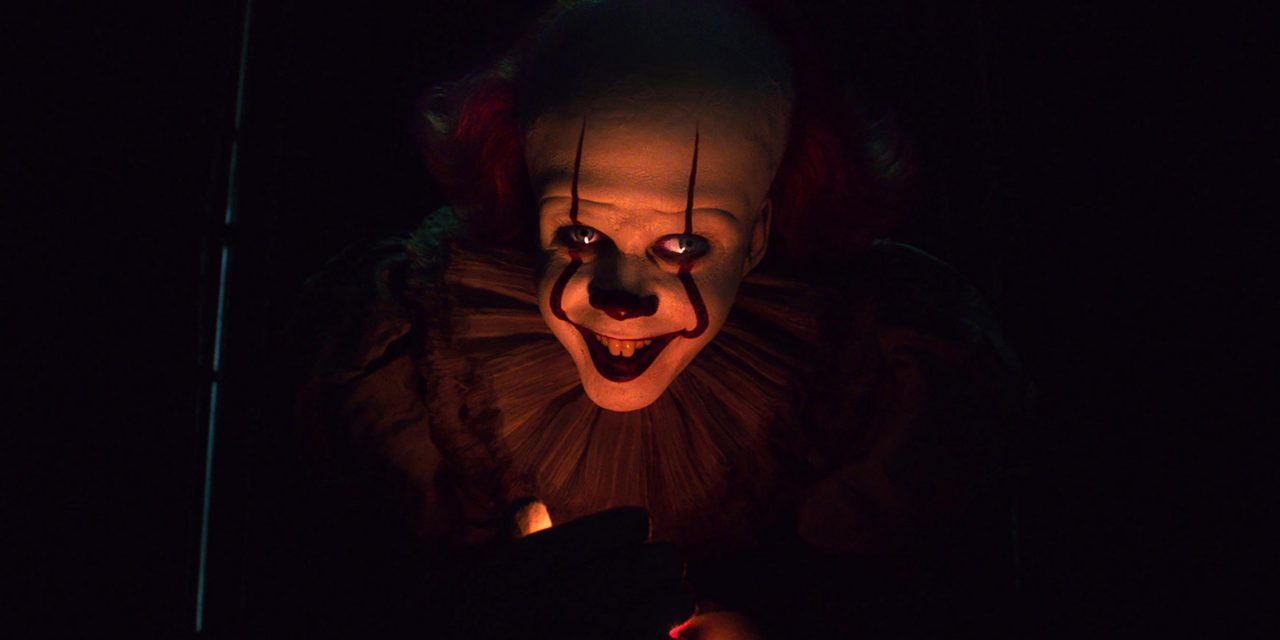 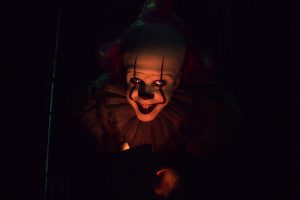 In just a little over a month, we will be seeing the conclusion of the IT reboot. Steven King’s bloody horror thriller has more than stood the test of time. An old classic has led this new age redefining film. Be prepared for this film to make quakes in the box office September 6th; the official U.S. release day. It: Chapter Two is coming soon.

Pennywise is Back! (Re-cap Spoilers)

The terrifying clown, Pennywise, will be returning in this film of course to wreak havoc upon these poor souls. The 2017 predecessor to this film consisted of a band of young kids forming together to defeat their demons. In this case, their demons have manifested into Pennywise the clown. Pennywise plagues the small town of Derry, Maine. Children were disappearing one after another. That was until these youngsters formed “The Losers’ Club” in 1989. United they resisted the depths of the fear inside of them all. This shape-shifting monster, Pennywise, tortured these poor children to no end.

All this torment led to the kids relying on each other. Forming together to withstand their fears. They followed the fiend into its lair. Once cornered they were once again faced with the scary demons that haunted them in their dreams. However, they realized that if they conquer this fear, they could also conquer IT. By only cooperating, were they able to corner the monstrosity and emerge victorious. Unfortunately, they were unable to strike the final blow. It retreated deep into the abyss to fight another day.

The children escaped the lair and returned to their lives. Before the credits roll it shows them gathering together to make a promise. A promise to defeat Pennywise once and for all. According to myth, he comes back every 27 years to torment the world. As the screen dims, you can hear his laugh one last time to assure his eventual return.

What Could It: Chapter 2 Hold?

It: Chapter 2 will indeed follow the same story as the original. In this way, you could figure out what will eventually happen. But in essence, the movie continues 27 years later with the same kids now grown up. There are now 2 trailers available to view. The official trailer was released last May. You can view this below.

It’s truly terrifying. Enough to give you goosebumps and make your hair standing on end. I mean first of all, in this day and age clowns have been seen as a scary thing. Secondly, he is a gosh darn demon clown that knows your fears and shape-shifts into them. A petrifying combination that would haunt adults as well. However, this second trailer gets even worse:

I don’t know about you, but this is some scary stuff. This will truly be an epic end to the new age reboot. Pennywise the clown will return and wreak havoc on them again. Ready to have your socks scared off?

The cast of It: Chapter Two is fully released. The Losers’ Club members will consist of James McAvoy, playing Bill Denbrough, Jessica Chastain as Beverly Marsh, Isaiah Mustafa will be acting as Mike Hanlon and James Ransone will be Eddie Kaspbrak. Jay Ryan is starring as Ben Hanscom, Bill Hader will play Richie Tozier and Andy Bean will be Stanley Uris’ character. The pinnacle of horror, Pennywise the clown, will be played by Bill Skarsgård. These actors will be portraying the now grown up children while still trying to maintain the feel of the original. Should they succeed, we’re all in luck to see one of the most spectacular frights of the decade.

It: Chapter Two, What’s the Latest?

Stephen King is obviously promoting his movie, but we love it! The man, the myth, the legend has spoken to us about the trailers. Even with the ominous “You’ll float.” A horror legend indeed.

Looking forward to IT CHAPTER 2? You should be. I've seen it, and it's terrific. The trailer is coming Thursday, at noon. You'll float.

Director Andrés Muschietti had plenty to say about the length of the movie as well:

“A movie is very different when you’re writing the script and you’re building a story compared to what the final product is,”

“At the beginning, when you’re writing and building the beats of the story, everything that you put in there seems very essential to the story. However, when you have the movie finally edited and it’s 4 hours long, you realize that some of the events and some of the beats can be easily lifted but the essence of the story remains intact.

“You cannot deliver a 4-hour movie because people will start to feel uncomfortable – no matter what they see – but we ended up having a movie that is 2 hours and 45 minutes, and the pacing is very good.

“Nobody who’s seen the movie has had any complaint.”

Muschietti also posted a few pictures accompanying the latest news releases. Updating the people through pictures of the set and cast members as well as some art for the movie.

Your testies will float too #itchapter2

Jessica Chastain, the actress for Beverly Marsh, also had plenty to share about the on-scene casting make-up she was wearing and art. She even said that a scene in It: Chapter Two

“might have the most blood in horror movie history”

And finally, the scariest clown ever known, Pennywise, has returned to haunt our thoughts and dreams again. He is shown in full attire preparing to doom these adults that were tormented as children. Hoisting himself and formulating a frightening plan for them.

It Chapter 2 filming set New Behind The Scenes! #Pennywise #IT #ITChapter2 pic.twitter.com/h3oswvoihf

Quick Quips on It: Chapter Two

It: Chapter Two is airing on September 6th, 2019 in the United States. Run time will be 2 hours and 45 minutes. The remainder of the story will be encapsulated in these time period as this will not be turning into a trilogy. Parts of the book will be depicted in the film to follow as much of the story as possible. Filming has been confirmed to be completed and is said to be one of the bloodiest movies to screen. Two trailers are available to be watched before its official release date. Be ready for one of the most thrilling and horrifying movies of the year. 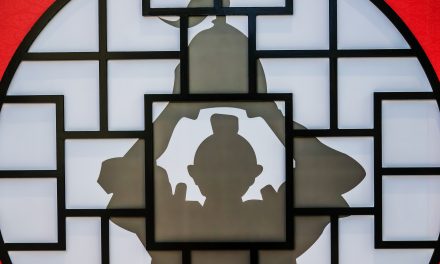 Mulan has Just Been Released on Disney+ 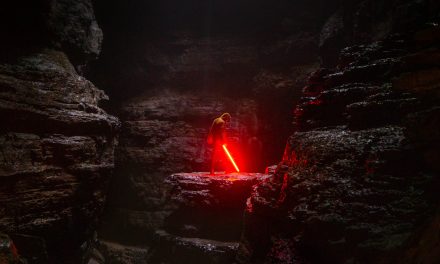