Winter Survival Guide for all States 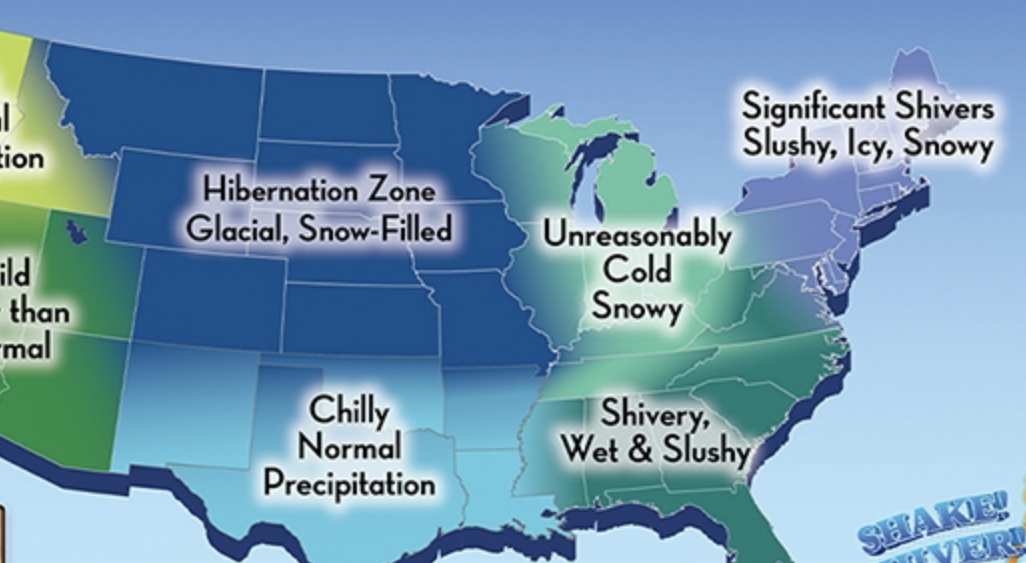 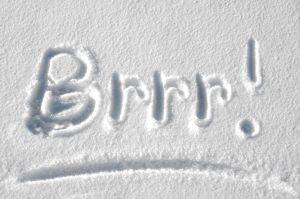 I purchased a condo a few months ago and made sure to get a beautiful paint job and brand-new floors before I ever arrived. After 3 days of being in my brand new condo, I received a knock on the door that sounded nothing less than the police coming to arrest me. It was my third-floor neighbor informing me my condo was flooding. I ran to my backdoor and quickly confirmed that the space was beginning to flood rapidly. It sounded like a waterfall outside. I used my rubber floor mat to try to plug up the space between the door and the floor and put every towel I owned on top. I did my best to stop that water from coming in.

I then proceeded out the front door, to access what was going on in the back hallway where it looked like the entire hallway was just pouring rain. The temperatures were in the negative so that water that was seeping outside froze immediately. The damage was done by this point. The fire department was able to turn off the water (I couldn’t break into the utility room no matter how hard I tried) and about 3/4 of my brand-new condo was flooded.

This is the reality of living where there are extreme temperatures. This can be prevented by having good pipework and proper insulation. If you live in an older building with older pipes bursting pipes are more likely to happen. However, even with the best measures sometimes freezing and bursting pipes just happen. Mother nature always wins and the frigid temperatures are not something to play with. 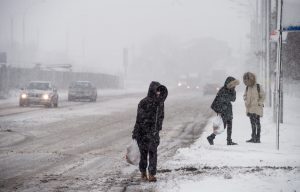 Recently we are seeing motorists get stuck on major highways due to snow and freezing ice. Blizzards can create roadblocks and unsafe travel conditions. Not to mention the amount of traffic that can accumulate during a winter storm. This can also cause accidents which can make a few-hour delay look like a cakewalk. Last January in Virginia a highway became snowed-in halting drivers for an entire 24 hours. Even if you live in Florida, take a look at our suggestions for how to stay safe and warm this winter season. You might be traveling to a colder state, moving, or just experiencing the new Florida winter. Either way, it’s always good to be prepared!

← The Aftermath of Hurricane Ian-What You Need to Know 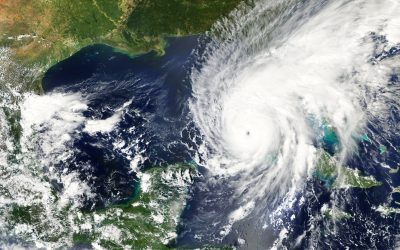 The Aftermath of Hurricane Ian-What You Need to Know 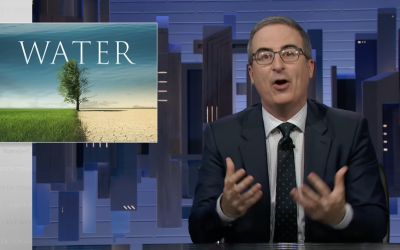 Water Shortages in the American West. Water shortages are all over the world these days but few places are being hit as hard as the American West. The Colorado River is at the lowest levels that it has been at in decades and scientists say it may not be coming back....