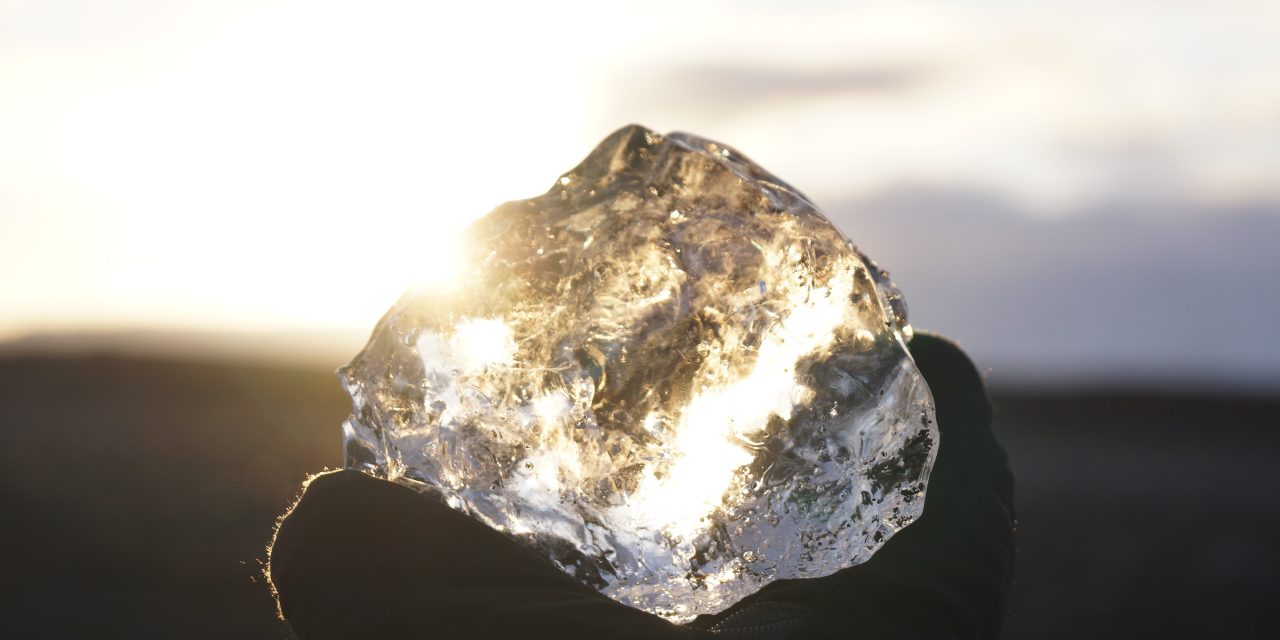 Winter is hitting all over the United States from Texas to New York. You’ll be seeing those pretty glacial sculptures and icicles dwelling on rooftops before cascading down to the ground. In the average eye, these are the only types of ice you’ll be seeing. However, in a scientist’s eye, that is a simple version of Ice-I. Ice can reach different grades if it was transformed under more intense pressures and temperatures. However, Ice-VII, a very rare form that was thought almost incapable of finding, was recently found within diamonds deeper within the Earth’s mantle.

Researchers at the University of Nevada discovered traces of Ice-VII layered within diamonds found deep within the mantle. These researchers were originally looking for special minerals within diamonds from deeper within the Earth. Instead they found an astronomical discovery. Ice-VII is only capable of being formed with water at insanely high pressures as it cools to form the ice. Diamonds that began forming within the intense heat must have began surfacing to the Earth. However, water must have been picked up during this transitional phase to water. Therefore, as the diamond breached father toward the surface, the water began cooling while maintaining that extreme pressure.

What Does This Mean?

Previously, traces of Ice-VII were only found within our solar system on Europa, a moon orbiting Jupiter. Scientists were able to create Ice-VII under difficult circumstances as well. What this means, is that there is without a doubt water deep within the Earth. Being the first evidence for the existence of water within the mantle, could make drastic changes to how much water is on our planet. This will play a key role for scientists in calculating the global water budget and the mobility of heat-generating elements. Calculation of earthquakes will also need to be adjusted for the water variables deep within the Earth as well. 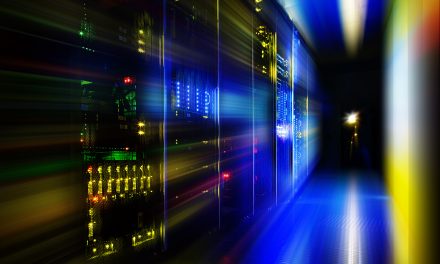 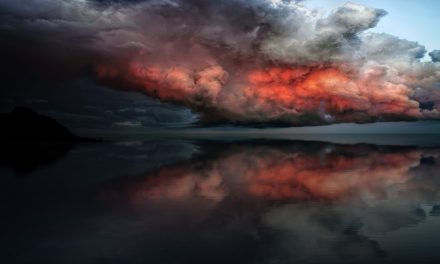 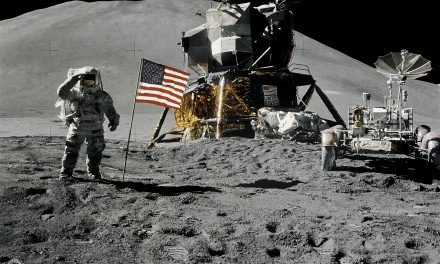