Ever Been to Coral Castle? 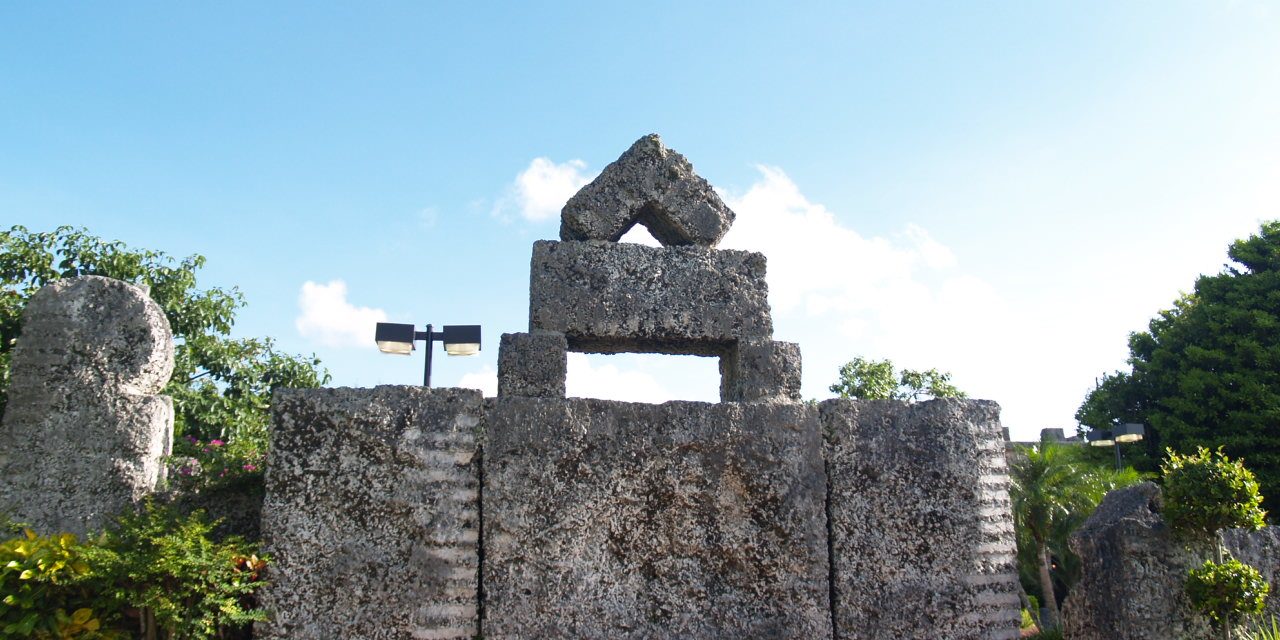 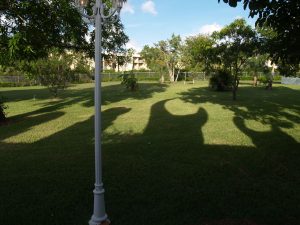 Within Miami-Dade County, Florida, amidst Homestead and Leisure City, you will find a strange piece of architecture. You may see intriguing shadows of the structure known as Coral Castle. Misted with theories and the unknown, Coral Castle is a peculiar place. If you’re fascinated by the history and architecture, engrossed in the mystery or captivated by beauty and new places then you need to come check this out!

What is Coral Castle?

Coral Castle is a wonderful structure hidden within Southern Florida. It’s beauty when caught in the glow of the sun permeates the mind and gives you a sense of hope. The mysterious sculptures and furniture lying within were constructed through love and to this day remain.  This Castle is said to be built completely of Coral by the man Edward Leedskalnin (1887 – 1951) and boy is it filled with conspiracy. When I say that it was built by him; I mean it was said to be built by ONLY him. These giant coral stones were transported to Coral Castle by this one man. Now this seems impossible. Unless he had some type of mechanism advanced way beyond his time. For just a mere 10 cents back then you could have explored this enchanting gem hidden within Southern Florida. 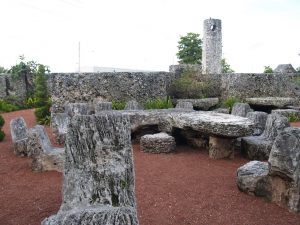 The Life of Ed

Edward Leedskalnin was a that man that built this wonderful place. This courtyard of coral was bequeathed upon the world through Edward’s young love. He was born in Riga, Latvia before he emigrated to America. They say that he created the castle for his Agnes Scuffs. Agnes was the love of his life and called her his “Sweet Sixteen.” Ed was 26 years old when he declared his love for Agnes. They were soon betrothed. However, Agnes ended up calling off the wedding to Ed’s dismay. After exploring the West, he ended up settling down at the Coral Castle location in Southern Florida. He worked until his death contributing to the size of the castle. While building the castle, he mainly only built at night and asked that no one watched him work. To the day you can find these heartfelt creations that are compared to the mysteries of Stonehenge and the great pyramids. Edward published a few books explaining his work and life.

Ingenious Architecture; But How?

Controversies about how Edward built this beautiful piece of work still remain. When people asked him how he constructed the Coral Castle, he says “I understand the laws of weight and leverage well.” But, does the really explain all of it? He explained that he used his Perpetual Motion Holder to build. How did Edward come to possess such a device? Was it built by him? If so, then how did he do this? Mystery surrounds this idea that Edward was able to build these structures by himself. These stones weigh several stones and the design of them is almost flawless. The stones cutting leaves no room for light to pierce and the cuts are perfectly made and matched. It’s a wonder to think that one man was able to make this unforgettable piece of history. 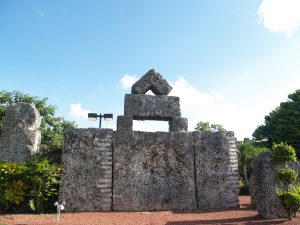 What’s Inside the Castle?

Coral Castle is filled with enough pieces of art to distract their mind from their world. Allow the art to carry you into the past where you can imagine Edward standing outside allowing people to view his work for just a dime. Displays of his love litter the very area. From his wonderful stone gate to the couches, chairs, tables and intricate living quarters. You can see a simpler time where love was the only guiding factor for a man with a dream. In order to display his love, you can see the passion that Coral Castle conveys.

The nine-ton stone gate was effortlessly opened back when Edward built it. With just the touch of a finger you could move this giant. It would pivot with ease until the mid-80’s when the gate finally broke. Even though time had gone by and equipment has progressed the construct has never opened as easy as when Ed built it. A two-story castle tower which would have been his chambers. The heart shaped table shows his love for Agnes and the telescope he created shows his innovation for the unknown. It baffles the mind to imagine one man working his whole life to be able to construct this magnificent piece of art. 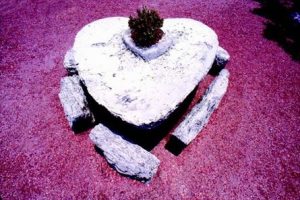 Coral Castle today of course is not what it used to be. Nonetheless, Ed’s love for Agnes still lives on in these coral designs. You too can experience the beauty that is Coral Castle. Stop by and here the history of Edward himself. If history isn’t your interest, dwell into the depths of the mystery that is the building. Explore your creative side and try to imitate his work. Or bring your special someone and show them a place filled with love that branched the oceans. Whatever drives your visit you won’t regret it. Coral Castle is a wonderful place to visit for just about anyone! 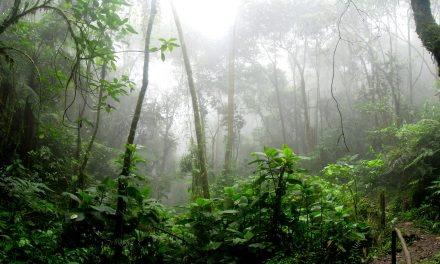 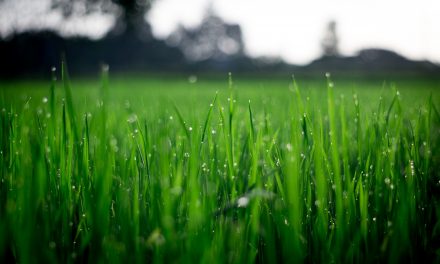 Parkland Landscapers; Are You Maintaining Your Yard? 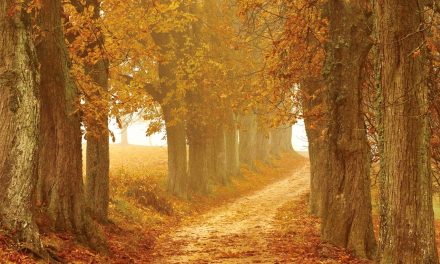