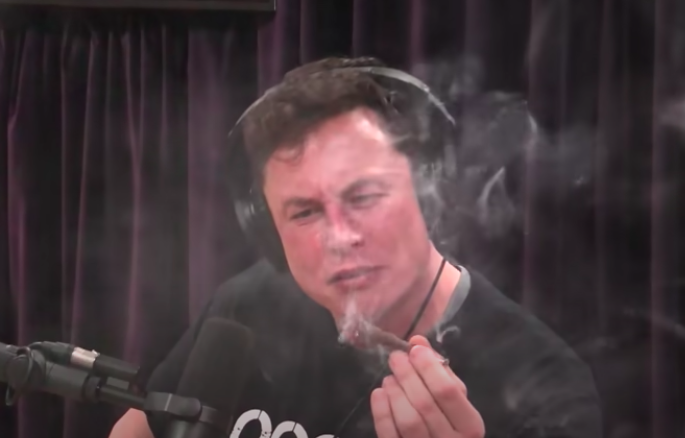 If You Live Under a Rock

Elon Musk, born in June of 1971 in Pretoria, South Africa. Musk is an engineer, industrial designer, tech entrepreneur, and philanthropist.

He is the founder, CEO, CTO, and chief designer of SpaceX; early investor, CEO, and product architect of Tesla, Inc. He is also the founder of The Boring Company and co-founder of Neuralink. In 2018, he was ranked 25th on the Forbes list of The World’s Most Powerful People. As of August 2020, his net worth was estimated by Bloomberg’s Billionaires Index at $101 billion. He is the longest-tenured CEO of any automotive manufacturer globally.

Musk appeared on the podcast for the first time on September 7th, 2018. This was a big deal because Musk just doesn’t do podcasts. Go take a look if you can find him anywhere else. Good Luck! In his first appearance, Rogan gets Musk to smoke weed on-air as well as sharing a glass of whiskey. They discuss flying cars, the future of tunnels in the US, and all sorts of Tesla information.

Elon appeared for the second time on May 7th, 2020. In this interview, Musk talked about his brand new baby with partner, Grimes. He also talks about selling off all of his houses, as he unloads his material possessions.

If you are a Musk fan, you have already seen these. Congrats, to you.

If you have not seen these interviews, do yourself a favor and listen to one of our current great minds in the world kick back and just have a conversation. They are amazing watches. 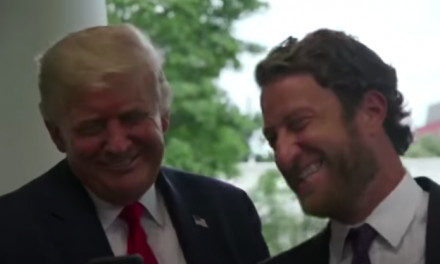 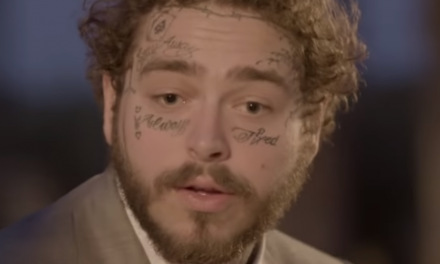 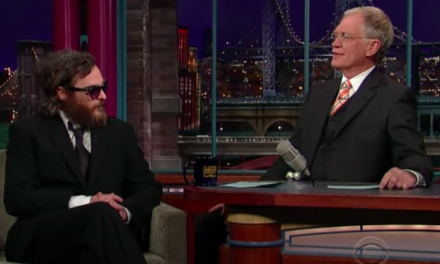 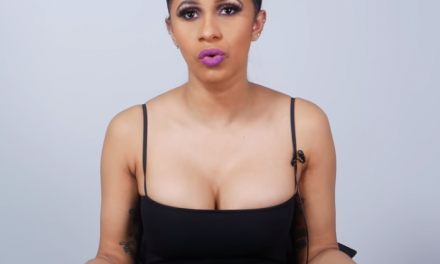 Cardi B Discusses Her Life