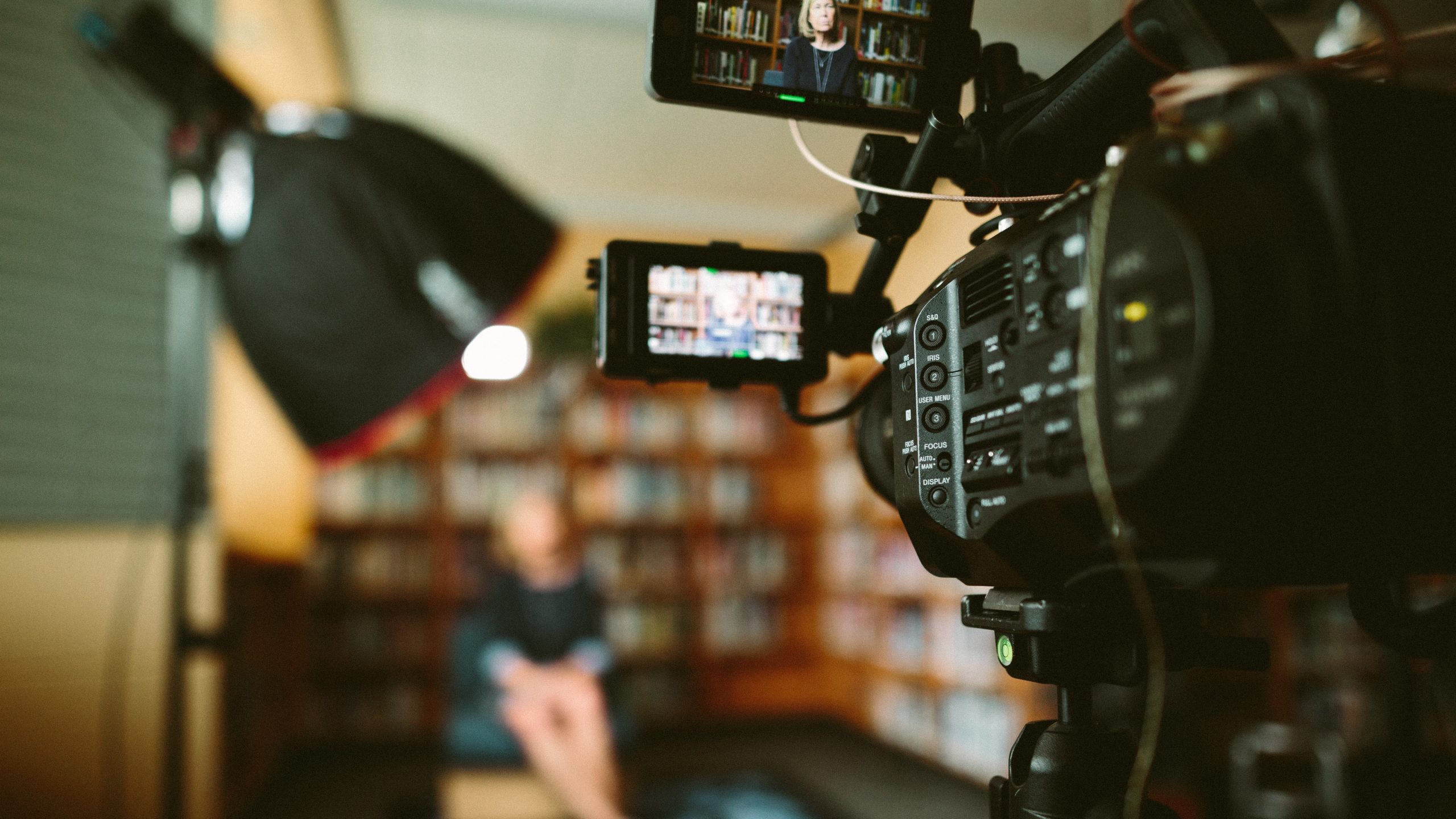 Television advertising is much more than running a commercial. It’s a way to reach your target audience and build brand awareness while sharing your brand message with customers. While most businesses know that television advertising is an effective and affordable marketing tool, not everyone understands why they need to hire a media company to advertise on TV instead of doing it on their own.

The truth is that there are many benefits of working with a media company for television ads, especially when that company is SFL Media! Here is what businesses should know about the benefits of TV ad campaigns and why you need a professional media firm for the best results.

It’s More Affordable Than You Think

Most people assume that television advertising is extremely expensive, but that’s not always the case. In fact, working with a media company can help you save money in a few different ways.

First, the media company will work with you to determine the best times to run your ad so you get the most viewers for your time and money.

Our media company will help you figure out what times are best for your ad based on your goals and target audience so you get the most bang for your buck. Unlike other media companies, SFL Media won’t waste your money placing ads at times that make no strategic sense. Another way that hiring a media company can help you save money is by negotiating costs with networks. If you try to negotiate with the networks yourself, you’re likely to get turned down or offered a terrible deal.

When a media company negotiates for you, you have a much better chance of securing a low cost for your ad. Plus, a media company will also help you to avoid expensive mistakes that new ad creatives might make, saving you even more money down the road.

While social media is all the rage these days, TV ads still provide a ton of value to countless businesses. Advertising on television is still one of the fastest ways to grow a business. The key is to work with a media company that knows the business and has experience producing television ads that get results.

Anyone can pay for an ad to be run on television. The hard part is producing a compelling ad that brings in customers and yields a high ROI. When you pay to run an ad on television, you should be able to expect a large influx of new customers in return. SFL Media has the talent and experience to leverage television advertisements to direct waves of customers to your business.

Get Access to a Team of Experts at SFL Media

The people at SFL Media have been in the TV ad business for years, and they know everything there is to know about the best ways to create and run a successful campaign. This means that you’ll have access to a specialized team of experts who can guide you through the entire process, from creating your ad to picking the best times to run your campaign.

Even better, we can help you create an ad that gets great results. While you might think you can create and run a TV ad on your own and have a successful campaign, it’s not that easy. Experts have been studying what makes ads appealing for decades, and the team at SFL Media has a wealth of expertise that will help you make money on your ads.

With SFL Media, You Can Get Your Ad in Front of the Right Audience

When you start advertising on TV, you have the chance to reach millions of potential customers with just one commercial. Our team can help do the research and make the calls to have your TV ads viewed by your target audience.

This ensures that the people seeing your commercial are actually the people you want to reach. If you’re trying to reach a younger audience, the demographic expert will make sure your commercial is shown during a program that appeals to that age group.

On the other hand, if you’re trying to reach a more mature audience, one of our experts will make sure your ad is shown during a show that appeals to that demographic. This ensures that you’re reaching the right people at the right time, making your ad campaign even more effective.

Why SFL Media Is the Best Partner for TV Ads

As you have discovered, there are many benefits of hiring a media company for your TV ads. SFL Media is more than just a television advertising company, we are a media and technology services company. We offer a full suite of marketing and advertising services that can help you to grow your business. These services include SEO management, copywriting, press release writing, web development, web design, radio advertising, and more.

Whether you need help creating a campaign from scratch or want to improve an existing one, SFL Media can help. Whatever your needs are, SFL Media is the best partner for TV ads.

Television advertising is the best way to reach a large audience and build brand awareness at the same time. Most businesses don’t know how to create an effective ad or where to run it. Hiring a professional television advertising service like SFL Media can solve both of these issues.

When you work with SFL Media, we’ll help you create television ads that convert. We will also make sure it runs at the most opportune times and on the right channels so it gets in front of the right people.

Get in touch with Patrick Zarrelli at SFL Media to learn more about our services or get help running a TV ad today! 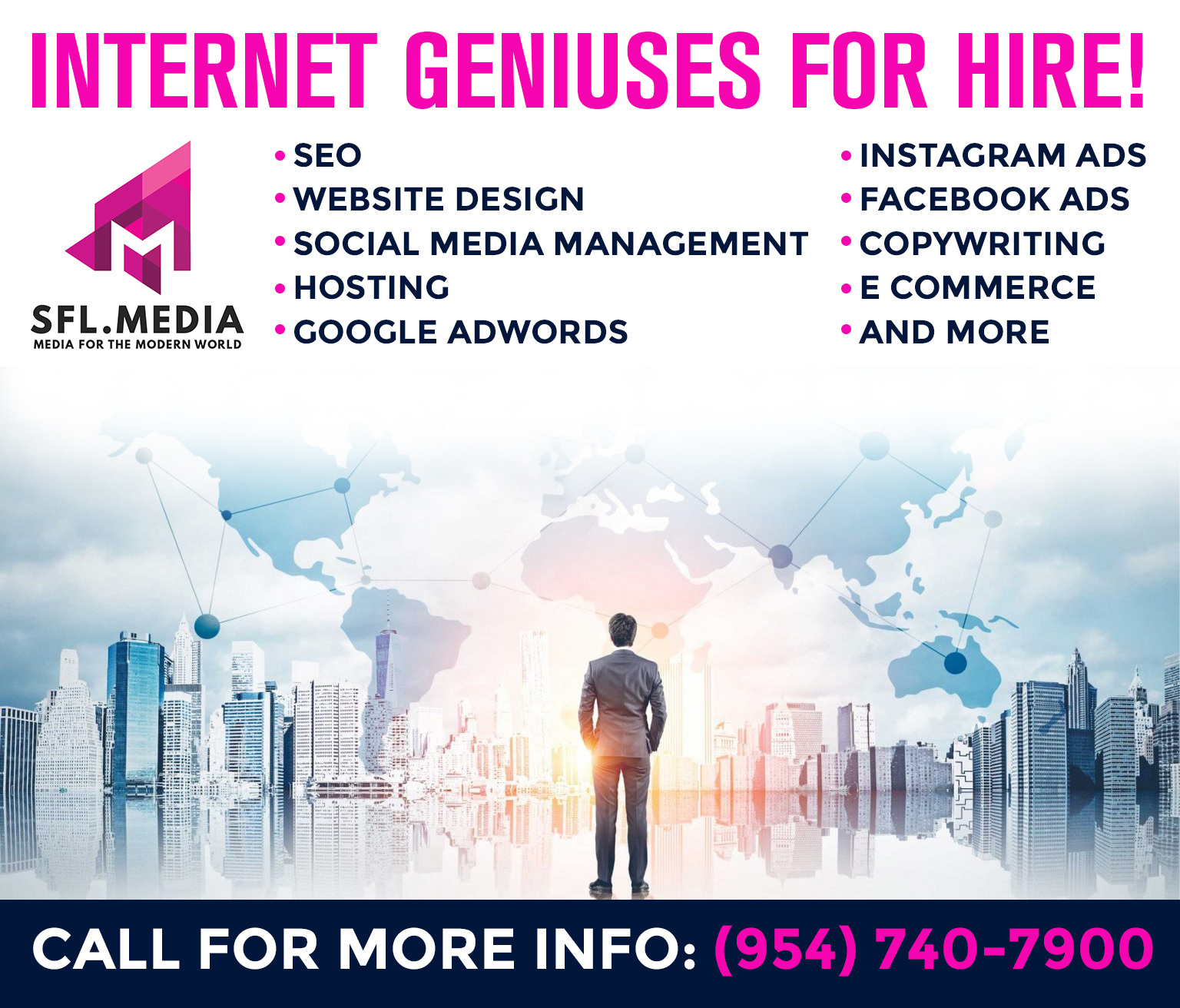