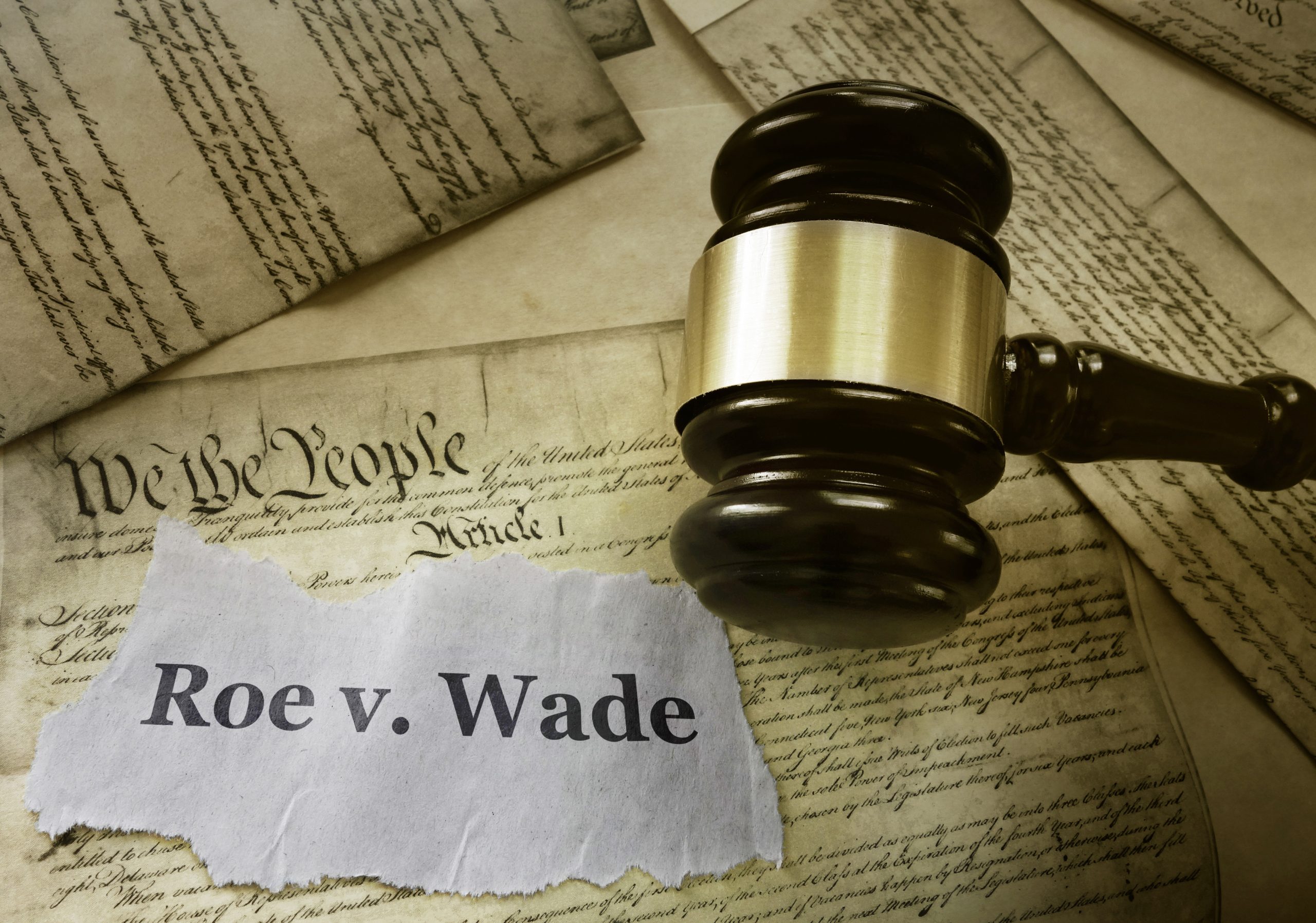 Vice President Kamala Harris spoke in Florida on the 50th anniversary of Roe V. Wade. Her plans to speak about abortion during the visit served to reinforce the Democratic Party’s determination to protect abortion rights in the United States of America.

The political divide on the matter of abortion in this country has widened ever since Roe V. Wade was overturned. With countless women, including teenagers, scared to death over what to do after getting pregnant in a post-Roe- V. Wade America, panic is widespread. With the legal option to get an abortion in many states taken away from them, women are resorting to dangerous and often tragic options in their struggle to terminate unwanted or unhealthy pregnancies.

Contrary to what many in the GOP would like to believe, overturning Roe V. Wade has not saved lives; it has cost lives. With untold numbers of women resorting to desperate measures to terminate unwanted or dangerous pregnancies, many of them suffer irreparable damage or even death in the process. This is unequivocally unacceptable.

Eliminating the right to have an abortion is inherently and morally wrong. Not only is it morally reprehensible, but it is also wildly illogical. Banning abortion makes about as much sense as it would to forcibly sterilize men to prevent them from impregnating anyone in the first place. The point is no one should have control over what other people want to do with their own bodies.

While the Republicans are always quick to try and blame the Democratic Party for micromanaging people, they should be more concerned by the fact that they just empowered the government to prosecute innocent women for making choices about their own bodies.

Why Women Should Have an Irrevocable Right to Have Abortions

Women should have an irrevocable right to choose whether or not to have an abortion. This right was formerly enshrined in the landmark Roe v. Wade ruling, which made it possible for women to have the right to make decisions about their own bodies on a national level.

Unfortunately, without the Roe V. Wade ruling in effect, that right has been stripped away.  Abortions allow women to make choices about their reproductive health, and they should have the right to do so. There is no logical reason for other people that have nothing to do with them to forcibly tell them what to do with their own bodies.

Abortions provide women with the freedom to make decisions about their own bodies. They can choose whether or not to carry a pregnancy to term, and this decision should be respected. Women should not be forced to carry a pregnancy to term against their will. Abortions also allow women to take control of their own reproductive health and make decisions that are best for them.

The Fight for Women’s Reproductive Rights Is Not Over

One of the key takeaways from Vice President Kamala Harris’s speech is that the fight for women’s reproductive rights in this country isn’t over. The fight will continue, and it will have the full force of the Democratic Party behind it. 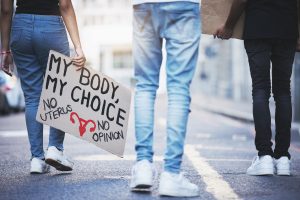 The fight for women’s reproductive rights is far from over. Despite immense progress made in recent decades, women’s abortion rights are still under threat in many parts of the world, especially in the United States of America.

The right to choose when and if to become pregnant is a fundamental human right. In many countries, abortion is still illegal or heavily restricted, and women are forced to rely on unsafe and illegal methods to terminate their pregnancies. This can lead to life-threatening complications and is a major cause of maternal mortality.

The fight for women’s reproductive rights is about much more than abortion. It is about recognizing women’s autonomy and bodily integrity and giving them the freedom to make their own decisions.

We must continue to push for more equitable laws and policies that protect women’s rights, and we must continue to speak out against those that discriminate against women and the rights they should be irrevocably given.

In conclusion, the fight for abortion rights is a fight for justice and equality, and one that must be won. As the Vice President’s speech was part of a larger effort aimed at securing abortion rights, we are reminded that we can all make a difference by taking action. The fight isn’t over until people guided by reason stop speaking their minds; we can all make a difference.