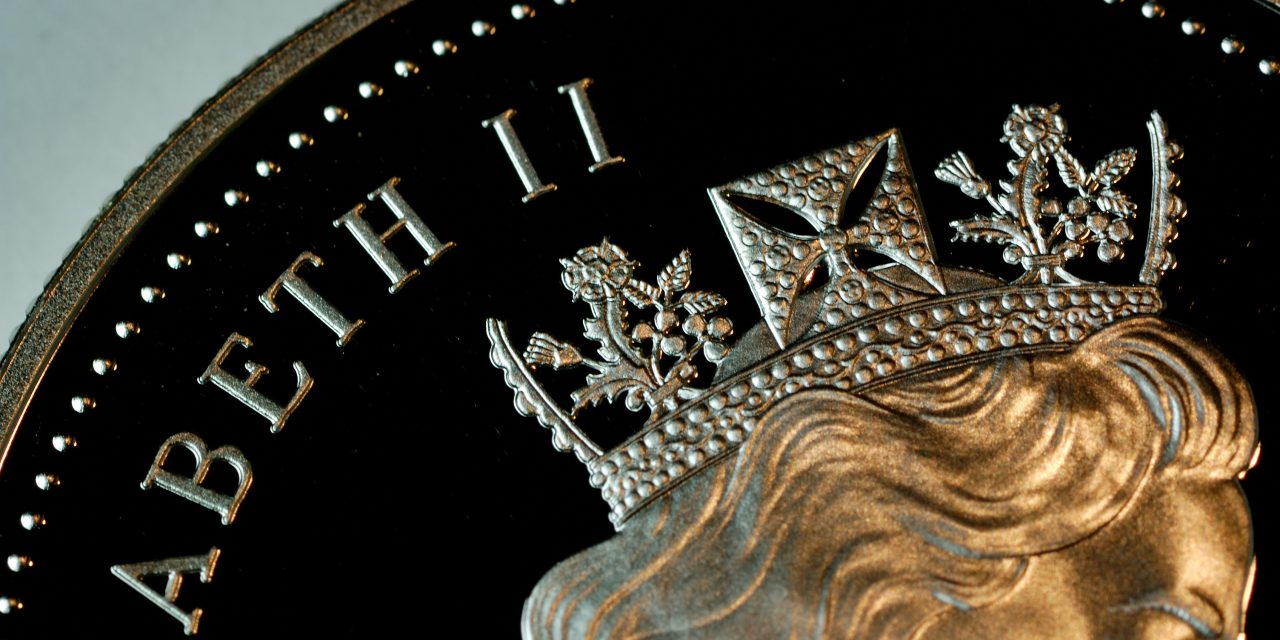 The passing of Queen Elizabeth II has made breaking news as the United Kingdom and her former territories reflect upon her legacy.

We Yanks tend to have mixed feelings about royalty. When George Bush Sr. and George Bush Jr. were presidents, it felt like a sort of awkward monarchy. For most of our history, Americans have been disinclined to appreciate monarchies as they represent a form of government that we endeavored quite feverishly to get away from.

The entire idea of the United States of America is very much opposed to any sort of traditional genealogical monarchy. To be fair, the British monarchy has toned it down a bit over the years as the royal family went from a group of all-powerful world shakers and decision-makers to a semi-beloved band of celebrities. Here’s what you should know now that Queen Elizabeth II has passed away and what it could mean for the rest of the world.

Understanding the Cultural and Historical Significance of the British Royal Family

The British monarchy is one of the oldest and most established institutions in the world. It has its own rich history, traditions, and customs, many of which have been kept for centuries. However, in today’s society, people are beginning to question whether or not the monarchy still has value.

Are they relevant in contemporary society? Or are they simply a relic from another era that we no longer need?  Well, it depends on your perspective.

To some, the British royals represent an uncomfortable reminder of the horrors of colonialism, imperialism, and all of those nasty things. To others, they represent a refreshing dose of nostalgia with the promise of a brighter future.

When you think about it, there’s no denying that the institution of monarchy has changed quite significantly over time. However, as an institution, it still remains one of the strongest in the world today. Even so, there are some who believe that in a modern society like ours, it is no longer necessary. Let us take a closer look at whether the British Monarchy still has value today.

Benefits of the British Monarchy 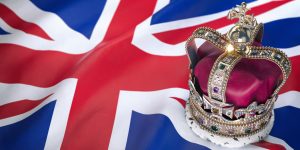 The monarchy has remained a stable and strong institution in British society for centuries. It has played an important role in the country’s social and political development.

While the person sitting on the throne is referred to as a monarch, they are no longer the leader in terms of political power. When it comes to political power, it is the Prime Minister that wields most of the power.

Despite the scandals of its past, the British monarchy still offers some value perhaps. For example, it is helpful in providing a sense of stability and continuity. The British public has been able to witness the same core family on the throne for centuries.

There are many ways in which the monarchy contributes to national cohesion and the keeping of a sense of national identity. The royals are also active when it comes to promoting British culture and heritage. The British Monarchy has long been associated with sports and equestrian events. The royals have also been involved in promoting the arts, culture, and music, which helps to bring people together from all walks of life.

The monarchy also plays a part in generating British tourism. Apart from the royal palaces in London, other popular royal-related places to visit include Windsor Castle, and Buckingham Palace.

Is the British Monarchy Good For Society’s Well-Being and Stabilization?

The monarchy is also helpful in promoting a strong sense of morality, ethics, and social values in society. The royals often lead by example and set a good example for others to follow, which is why they are looked up to and admired by many.

The British monarchy is also helpful when it comes to securing funding for charities. The royals often make public appearances and attend events to raise money for charities and good causes. Many people look up to them as role models and have great admiration for them, which is why many are keen to donate to their causes.

Queen Elizabeth II herself has helped raise billions for charities throughout her reign. Her passing marks a dark time for certain charities. Only time will tell whether King Charles III can produce the same results. While known for supporting a great number of charities, people throughout the Caribbean are already questioning his authority.

When Queen Elizabeth II passed away, it dealt a massive blow to the remnants of vestiges of the British Empire. Although the historical chapter of the British Empire has already been closed, its influence on island nations throughout the Caribbean and beyond remains. However, that is changing as a multitude of people from various parts of the Caribbean are asking for reparations from Great Britain.

As the calls for reparations for years of slavery grow louder, King Charles III is already feeling the weight of the crown. What he decides to do about the demands for reparations could decide the course of his reign and the Commonwealth.

If he capitulates and offers money for reparations to the Caribbean peoples that are currently asking for it, more demands could come from other groups throughout the British Empire’s former territories.

On the other hand, the British Empire’s history in the Atlantic slave trade presents something of an image problem. It’s unclear exactly how King Charles III plans to move forward.

Other people throughout the Caribbean are asking for more than reparations as they have expressed interest in removing the royal family as heads of state. If they succeed, British influence in the region would diminish.

Is This the Twilight of the British Monarchy or Just the Beginning?

King Charles III is a somewhat controversial figure to have on the throne as many have not yet forgotten the past. While some are merely unenthused, others see an opportunity to challenge the role of the monarchy itself.

Queen Elizabeth II had a wealth of charisma, charm, and tact that helped her instill the values of the monarchy and remind people around the world that it was still something worth honoring. While the bloodline of the royals will go on, it’s unclear whether they will hold the same significance in the hearts and minds of the people.

When Queen Elizabeth II took the throne in the 1950s, the British Empire had already been crumbling since the end of World War II. Now that Charles III has taken the throne, additional former territories may secede or at least stop recognizing British royals as their heads of state.

Although change is on the horizon, Queen Elizabeth II taught the world about the value of tradition and the importance of keeping traditions alive. The Queen’s wisdom and grace held the spirit of British heritage together. Now it’s up to us to remember the lessons she imparted and lead by example in our own way. 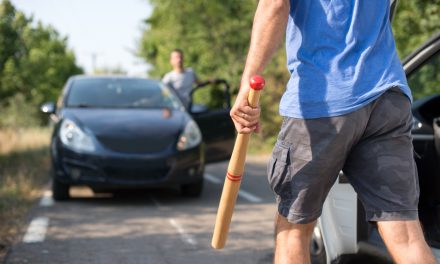 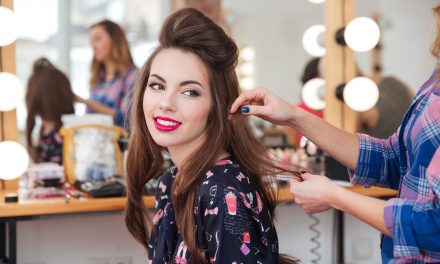 Attention Fort Lauderdale, Why ColorOnly Salons Should be Your Salon of Choice 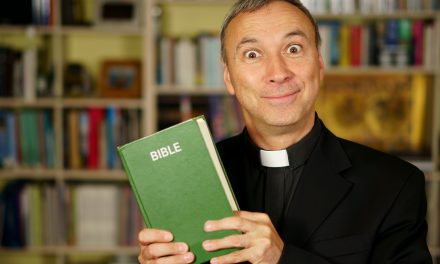