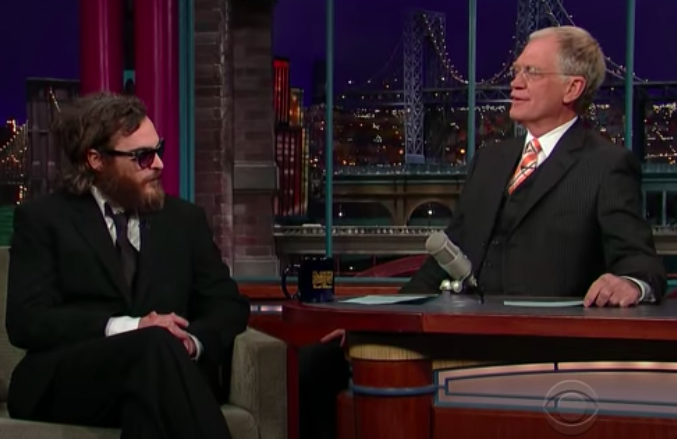 One of the best interviews that I have ever seen, was the interview with Joaquin Phoenix and David Letterman on his Late Show With David Letterman. The interview, while many feel was staged, it sure didn’t seem so. It was, however, uncomfortable, cringeworthy, hilarious, ridiculous, and Andy “Kaufman-esque”.

You will twist and turn in your seat watching this. You will wonder if Phoenix is on drugs. You will ask why is Letterman being such a dick. And you will say to yourself, “There is no way this is real!”

Why Did Some Say it Was Staged?

At the time that Phoenix did the interview, he seemed to be going through some sort of crisis.

No matter what you actually believe, this interview is a must…must see! 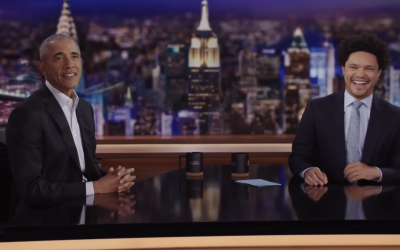 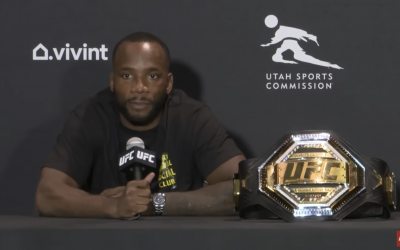 The Kick Heard Round The World After a great round one where he took the Champ's back, Leon Edwards lost every straight round. Some people would argue that he may have lost round one as well. Kamaru Usman the Nigerian Nightmare was on a winning streak of epic... 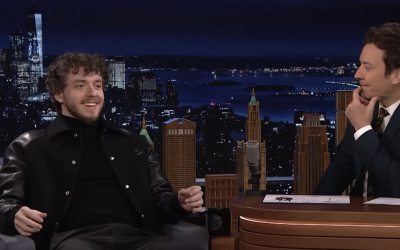 Patrick Zarrelli: Hi Bill, my name's Patrick Zarrelli. I'm a blogger down here in South Florida. They call me Kid Chronic on the web, and here at the South Florida Chronicle we have a little interview called 20 questions, and so, if you don't mind, we'd like to get... 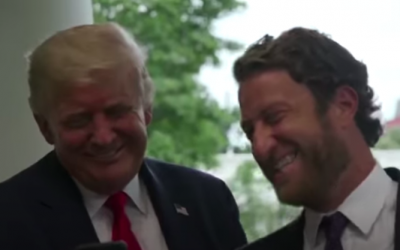 President Donald Trump does a lot of interviews. He has no problem sitting down and sharing his opinions and thoughts. Most of the interviews are done with well-known media outlets, like FOX News or ABC News, etc. Love or hate the mainstream media, it makes sense that...