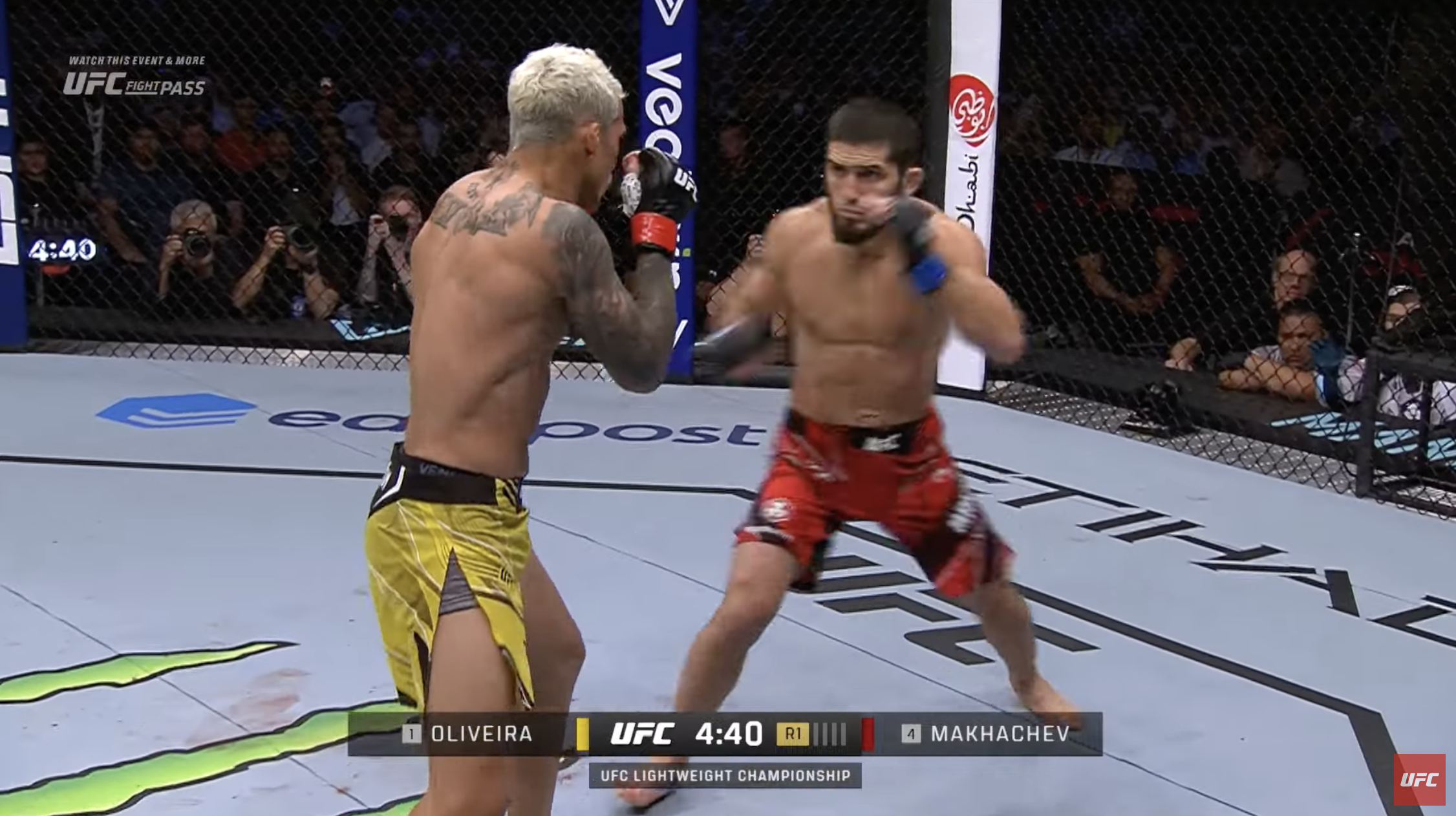 Now that I have watched this fight a second time, I realize it was even closer than I had remembered it was. As a Charles Oliveira fan I was sad to see him lose the title, I felt he was a good and deserving UFC Champion.

I wonder if Charles regrets pulling guard and not standing with Islam initially because personally, I believe that Oliveira has a better striking game and his jiu-jitsu is good enough to make Islam think before taking him down. I feel that by pulling guard he played into Islam Makhachev strong suit.

You have to have a perfect fighting plan to beat Islam and the Khabib Nurmagomedov camp that he trains with in Dagestan. They are wrestling masters and masters of wrist control and that’s so important n a UFC fight. We have yet to see a UFC fighter come to fight Islam or Khabib with a successful game plan and it’s starting to feel like fighters are not taking their fights against the Russian sambo style fighters as serious as they should.

They almost come to the rights prepared to lose instead of prepared to fight off their swarming wrestling attacks. Which is adding to the folklore of these Russian base sambo fighters. 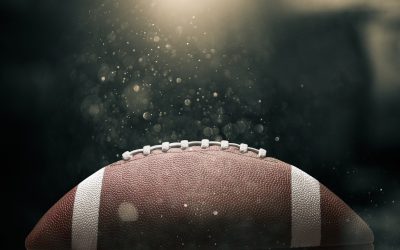 Many remember the times when Brian Flores served as head coach for the Miami Dolphins. He had an uncanny talent for winning games and helped the Miami Dolphins secure many victories. Despite his talent, internal political turmoil led to his dismissal.  With Miami... 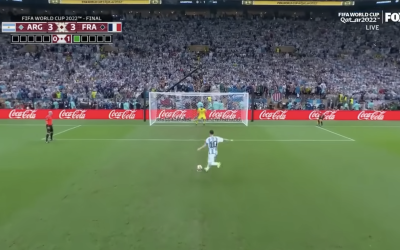 Watch the Argentina vs. France Penalty Shootout to Win the 2022 World Cup

The Magician Lionel Messi Wins His First World Cup Title FIFA could not have scripted the 2022 World Cup Final better if they had hired a famous Hollywood writer to write it for them... The Final was nothing short of awesome, an instant sports classic on the pitch.... 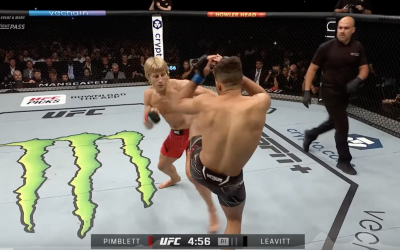 Paddy The Baddy UFC Fight! This is a classic Paddy the Baddy fight from his epic rise to UFC elite fighter status. In this match, Paddy fights Jordan Leavitt and the reason this is a good matchup and an interesting fight is that Jordan is an accomplished wrestler and... 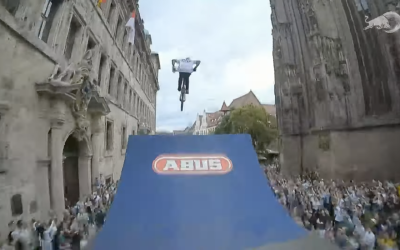 Are You Ready For The 2022 Slopestyle Mountian Biking Race Of The Year? The one-of-a-kind Red Bull District Ride returns to Nuremberg, Germany, after a five-year break that was honestly too long! In the race, the world's best slopestyle mountain bike athletes descend... 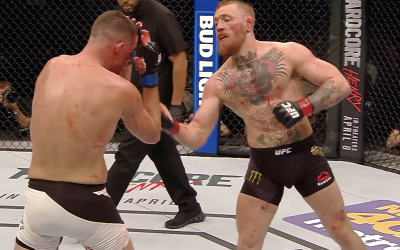 Nate Diaz vs Conor McGregor's First Fight of The Two Fight Series. When this first fight between the UFC's Conor McGregor and Nate Diaz took place. Everyone assumed it would be a quick victory for McGregor who at the time was at the pinnacle of the fight game....