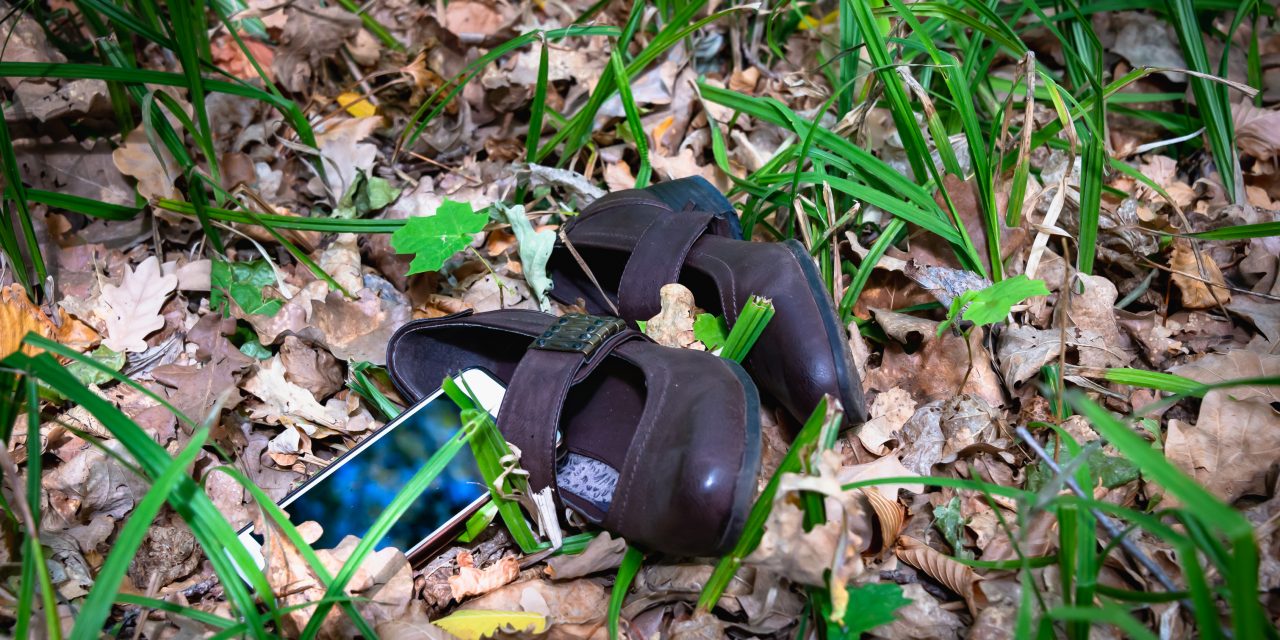 Florida is full of sunshine, beaches, and summer activities which attracts not only tourists but people from out of state wanting to reside in the beautiful state. Florida is notoriously overpopulated and with more people comes more problems comes more crime. Florida is of the top 5 states to have the highest amount of missing people. Whether you believe conspiracy theorists that Florida is a part of the Bermuda triangle causing increases in disappearances or you simply understand there is a significantly higher amount of traffic in the state we can all agree that missing persons are a huge problem in Florida. Since the Gabby Petito case in 2021 people are also questioning why Petito’s case garnished so much attention versus any other missing person. Citizens are also questioning if the police are using all the proper resources to help resolve these cases.

NamUs, is a standard operating procedure for law enforcement agencies to utilize in reporting missing people. It is a worldwide system where you can document missing people and give all necessary information about each person missing. Florida does not mandate law enforcement agents to utilize NamUs. Many other states use NamUs as a standard practice and are required to input all missing persons and information. When utilized, states have found using NamUs an effective tool for spreading awareness on missing people and ultimately recovering these people. Why would Florida be unwilling to use a system that could help find the thousands of people who are missing in the state? One officer explained it takes minutes to input information. Minutes compared to the years that some people are missing. 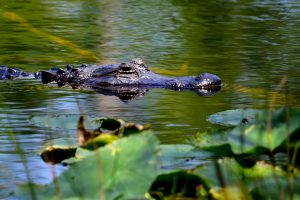 For many, the Florida Everglades are a beautiful reminder of what Florida has to offer. The Everglades are full of exotic animals and lush scenery that attracts tourists, locals, and wildlife photographers. However, the Florida Everglades has received a bad reputation for crime and missing people since the early 1900s. Since 1965 there have been over 175 unsolved homicides in the everglades, and that’s from the bodies that were found. Amongst the beautiful green backdrops and unique wildlife lie creepy urban legends of missing people and true crime. What makes crime so scary in the Florida Everglades is that many are based on some type of factual crime that occurred. The Everglades has been a hot spot for missing people due to its marshes, wet climate, and overall mucky terrain. It is quite literally the perfect place to commit crimes due to evidence being buried, washed away, rained away, or covered up.

Why Florida is a Hot Spot for Missing People

Police face extra difficulty in Florida due to the constant traffic throughout the state. Not only do they have to solve missing person cases for residents but they are also responsible for seaports, airports, and any other kind of traveler and there is lot of them. Many police departments in Florida report that they simply do not have the resources or manpower to attend to every single missing person’s case the way they would like. Florida is also unique because it is the recovery state of the United States. Florida beings many out-of-state addict alcoholics who come for recovery and a fresh start. Recovery is not easy and for as big of a recovery presence as there is in Florida there is an equally larger drug problem. Jenna Jacobsen came to West Palm Beach Florida in 2019 to find recovery. After realizing the treatment center she was attending was an unsafe place she began to find a different rehab facility. This is when she went missing in Lake Worth Florida. Her remains were found 3 months later in Lantana Florida. Police believe that sex traffickers were attempting to take her to which Jacobsen put up a fight and was ultimately killed.

In September 2021 a young successful social media van lifer Gabby Petito went missing with her infamous boyfriend Brian Laundrie. Gabby’s case quickly blew up nationally and through social media. This case has been criticized due to the specific attention it received from law enforcement which was seemingly disproportionate to any other missing person case. Gabby had a large social media following and was a blonde haired beautiful white woman. Her case garnished attention quickly and her followers and those invested in her story actually took it upon themselves to launch their own investigations in hopes to help the police find Gabby. For weeks police searched for Gabby and they ultimately found Gabby’s deceased body. When this happened an even bigger launch took place to find her boyfriend Brian Laundrie. People were so motivated to help and so frustrated and the police were taking so long that even the notorious Dog the Bounty Hunter tried to find Laundrie. The manpower for this specific case was unlike many missing person cases in Florida.

The police have admitted that social pressure does require a bigger response. In one article they even admitted that when a case goes cold, it has a bigger likelihood of staying active if friends and family members are constantly calling and nagging them about their loved ones.

Most major true crime events have documentaries out covering the cases. Documentaries can be very informative and give a good insight into actual crime cases and even re-vamp cases. Many times people hope to keep their missing loved ones alive through documentaries and missing persons TV shows. However, documentaries have their own biases and points of view so keep that in mind if you are using them as a tool when researching missing persons or other crimes. Lifetime has just released a trailer for a movie depicting Gabby Petito’s story and death. They released this trailer just one year after her body was found. The consensus from viewers is that it’s too soon for any type of movie, show, or documentary. Many people commenting on the trailer are hoping the film brings awareness to abuse and other issues in Gabby’s life. She deserves more than just her story being told.

All missing person cases should have the time and attention they deserve. Our criminal justice system, specifically Florida’s criminal justice system needs a serious re-vamping. Often Governor Ron DeSantis is putting time, attention, and focus into all the wrong things that are not really important and puts aside important topics such as police funding and equality issues. Citizens need to continue pressing the police for equal treatment, justice, and to keep cold cases alive. You can check out the NamUs website here which has links to other missing people resources. 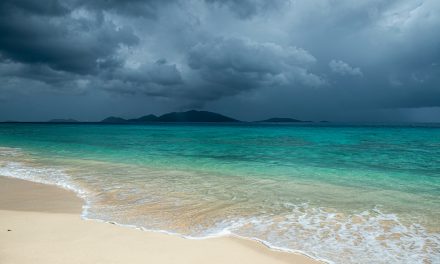 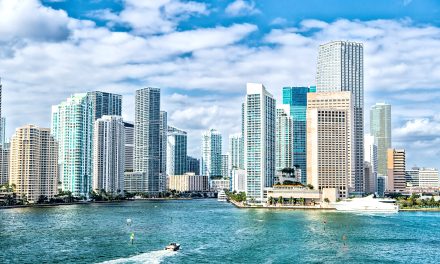 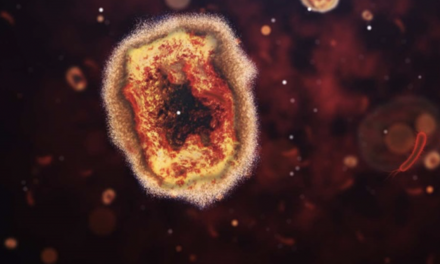 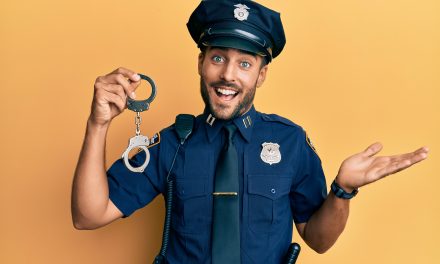