All Of The Full January 6th Committee Hearings 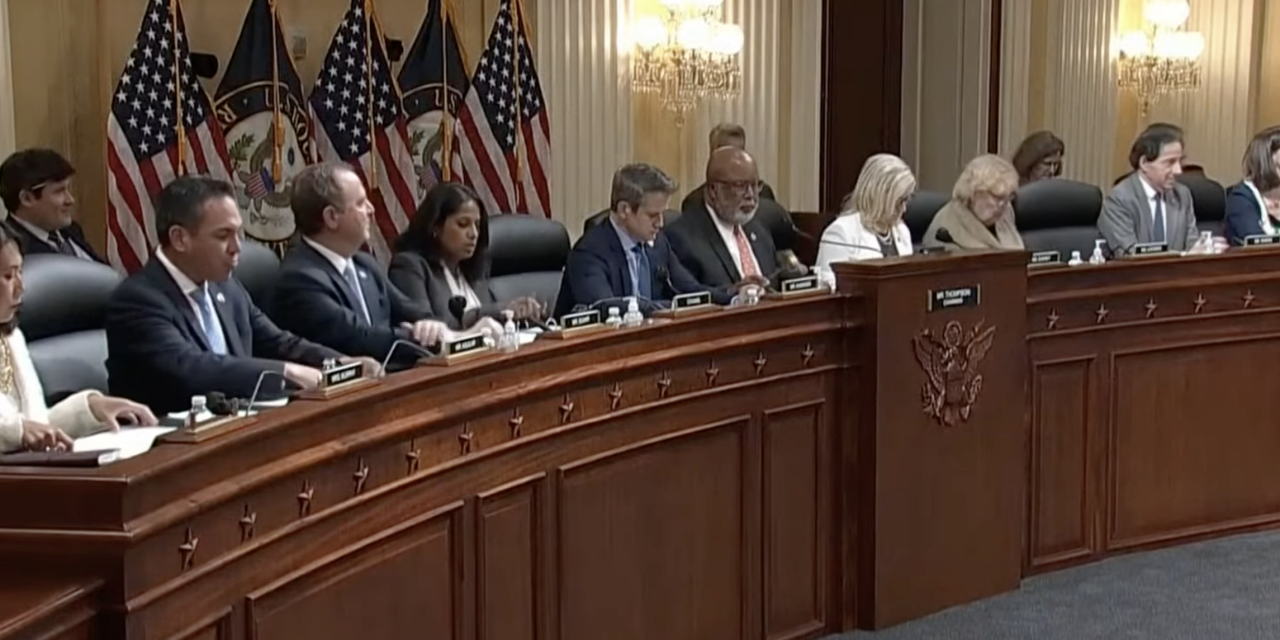 The January 6th Committee is a bipartisan committee that is investigating the insurrection at the United States Capitol on January 6th, 2022. After then-President Donald Trump’s violence-inciting “Stop the Steal Rally” that took place right up the street from the Capitol building. Once the rally was over, the rally attendees went to the Capitol and started an intense riot that lead to them taking over the Senate chambers and the deaths of multiple people at the scene. All in a futile attempt to prevent then Vice President, Mike Pence, from certifying that Donald Trump had lost his reelection to Joe Biden. Caught in the middle were the Capitol Police who were overrun and abused all day by the vicious right-wing mob. The mob was armed with bear spray, flak jackets, and just about every other non-firearm type weapon that you can think of. Some of the rioters even turned bike racks and flag poles into weapons to beat the police back and gain access to the seat of the American Democracy, our Capitol Building.

There have been a lot of blockbuster revelations in the January 6th Hearings. Trump’s own Attorney General William Barr told him that his election fraud claims were “Bullshit.” Trump’s daughter Ivanka said she agreed with Barr in her testimony. After the January 6th riots, multiple Republicans asked Trump to give them pardons for their involvement in the insurrection. Some republicans planned and attempted to send different electors in an attempt to overcome a fair and honest election loss. In the end, Trump’s entire legal team told him that his election claims were false and that what he and some of his cronies were doing was illegal. Trump did not care at all. Whether it was out of ego, a favor for his buddy Putin, or both. It’s honestly crazy that he has not been charged with a crime for his actions before and during the insurrection on the Capitol of our country. Trump incited and provoked the entire incident intentionally and then he chose not to stop it while it went on for hours spiraling out of control.

Merrick Garland the United States Attorney General has not requested evidence from the committee yet. But, he has said that his prosecutors are watching closely. This gives me little hope though because it seems that Democrats are frozen when it comes to enforcing laws broken by prominent Republicans. They seem to fear retribution in the form of a political-legal system witch hunt that could have Democrats fighting court cases that have no merit all over the country or that could ensnare democratic former presidents and politicians in legal hot water. This paralyzation is noted by the Republicans and they are clearly capitalizing on it. Creating a free-for-all in the American legal and political system where certain people can say and do things never before seen in American political life. Even the Supreme Court has become completely politicized in this new environment. That’s why in my opinion it is more crucial than ever that Garland pick out some of these Republicans and throw them in prison. One of these traitors, if not all of these traitors, needs to be charged with crimes and perp-walked in front of the American people as a lesson to all.

We have all watched the January 6th riots, then we watched the hearings, and now it’s time for us to see justice.

Update: There have been two more hearings and more have now been scheduled. We have updated this post with the most recent hearings including today July 12th. Cassidy Hutchinson has now blown the doors off the White House with testimony that ties then-President Donald Trump to the insurrection. Claiming that Trump knew the mob was armed and tried to have metal detectors removed at his Stop the Steal Rally. He also according to Hutchinson under oath, not only wanted his followers to attack the Capitol, but he wanted to personally lead them on their charge to over through the election. He even got in a fight with his Secret Service detail and tried to take the steering wheel of a presidential SUV. To force them to take him to the Capitol where he could inspirational lead his followers in their attack on the United States Center of Government. Her testimony is on the day 6 video below and you do not want to miss it. 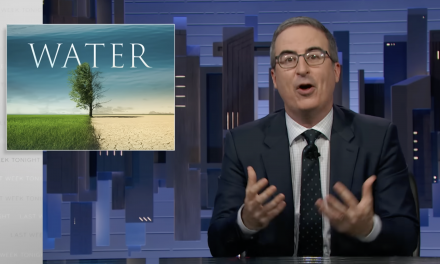 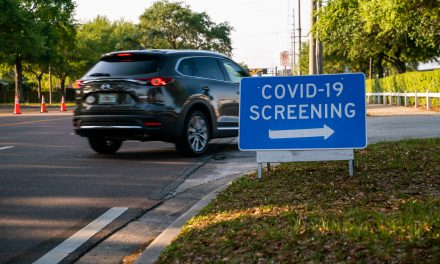