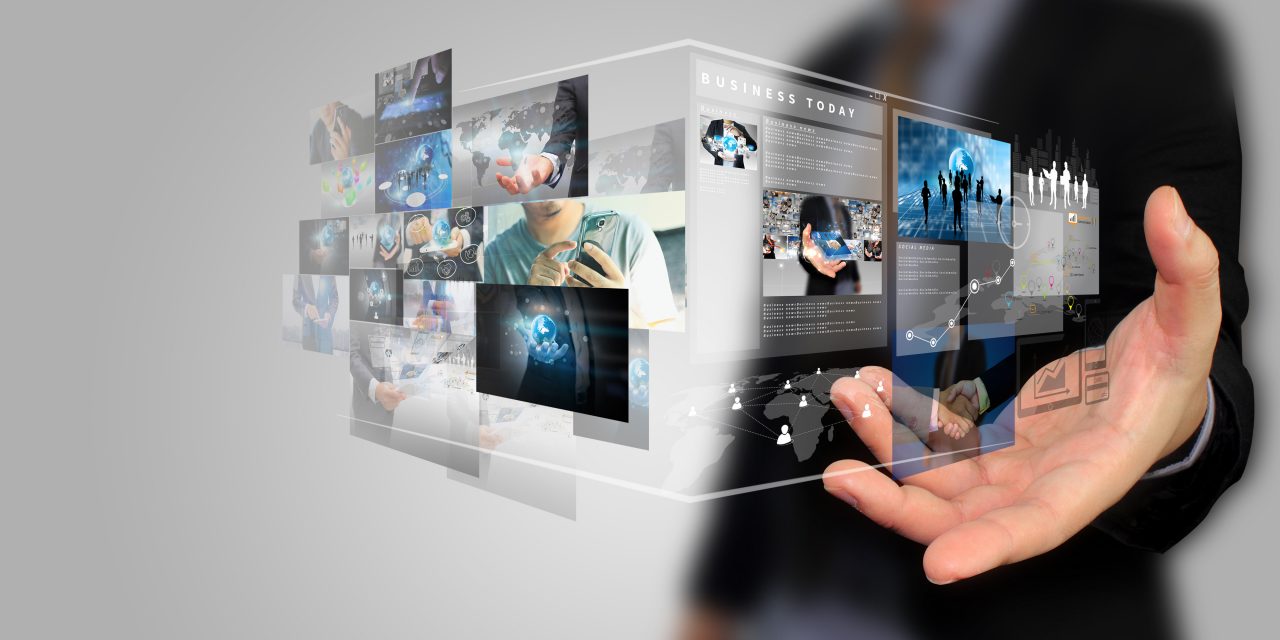 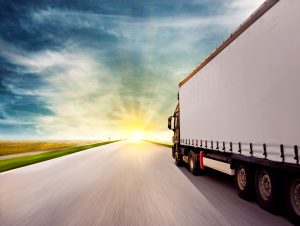 It’s happening right now everyone! Amazon Prime Day is a celebration for the fruition of the company. Amazon has been around for 25 years as of 2019. They have revamped their company monumentally since their opening and the results are crystal clear. So, celebrate with us and enjoy these crazy sales going on.

That’s right, the success of Amazon is not an unknown accomplishment. Their company’s triumph in their market has been extraordinary. Amazon Prime Day is a result of such victory. Every year they get together for 48 hours and have a fiesta of sales that baffle even the more frugal buyers. From today, Monday July 15th to Tuesday July 16th you can be a part of this event.

But is it so Great…?

Although these savings are amazing and the value of these two days is quite apparent to the normal consumer, some people are not in favor. These people are the actual workers for Amazon. In Minnesota there was also a strike today held against Amazon by these workers. With the influx of orders coming in due to Amazon Prime Day, these workers are given incomprehensible amounts of deliveries to make on a daily basis. Strikers claim that “We are people, NOT Robots.” Some may think that’s just what they had signed up for. Those people don’t understand the magnifying capacity of Amazon. 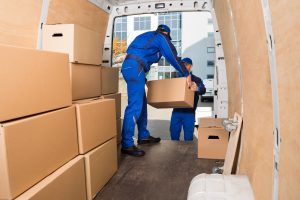 How Big is Amazon?

Do you know what the company Amazon encompasses? Amazon when it began 25 years ago was a company that provided books and an opportunity to read said books. Two and a half decades later Amazon is transforming the entire online world.

First of all, Amazon is the leader in all U.S. online sales. The company handles more than 44% of the U.S. online sales market. They provide access to every possible consumer request. Not only that, but they’re a movie studio. They provide tons of entertainment through their Prime services. Amazon Prime is owned by about 1 out of 4 U.S. consumers. The employment rate in Seattle is 7.5%, that is that are currently employed at Amazon. Do you need more evidence?

The Leader in Online Sales

As previously stated, Amazon controls more than 44% of the U.S. online sales market. They provide a market that allows for a consumer to stop at one retail store and explore every possible option. Do you want a computer? Check out Amazon. Want to watch a movie? Read a book? Need a new wardrobe or the perfect travel pillow? Amazon delivers on every consumer need. They have accustomed their website to provide any option an individual may possibly need. 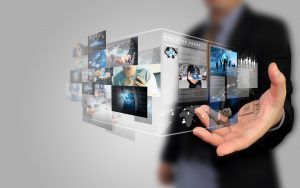 More than 25% of the United States population is a piece of the Prime subscriber base. That’s not even counting any of you that like to mooch off a friend to watch your TV Dramas. This subscription also allows discounts on products, cheaper shipping and faster shipping. Key here is that this means the employees of this company have more and more to deliver. The company delivers over 1 million packages per day. Impressive numbers that don’t even slightly encompass the mass that is Amazon.

Of course, Amazon has to have a massive staff to withstand the large capacity at which they are accustomed. They have over 300,000 employees worldwide. In a more relative example, there are more than 40,000 employees in Seattle alone. This is in fact 7.5% of the population in Seattle. These numbers are absolutely massive. Even so, the employees in Shakopee, Minnesota are still overwhelmed. Especially today, tomorrow and the next following delivery weeks. However, it makes sense with all these deals being broadcast across the internet.

That being said, these sales are pretty eye-catching. From electronics to luggage bags, deals flood the site. Some interesting deals are the Firestick for 63% off, 56% off an Echo Dot. Up to 50% off electronics like laptops and monitors, as well as 50% off men’s and women’s clothing. The diversity of this sale truly showcases the reach that Amazon has. Personally, I enjoy the Prime benefits and plan on taking advantage of this two-day sale for everything. Albeit, Amazon may be taking over everything a consumer may need, it’s hard to deny the fact that they provide a premium service that is almost all-inclusive. 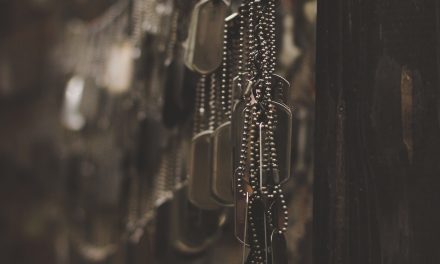 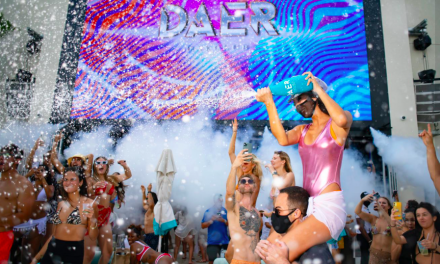