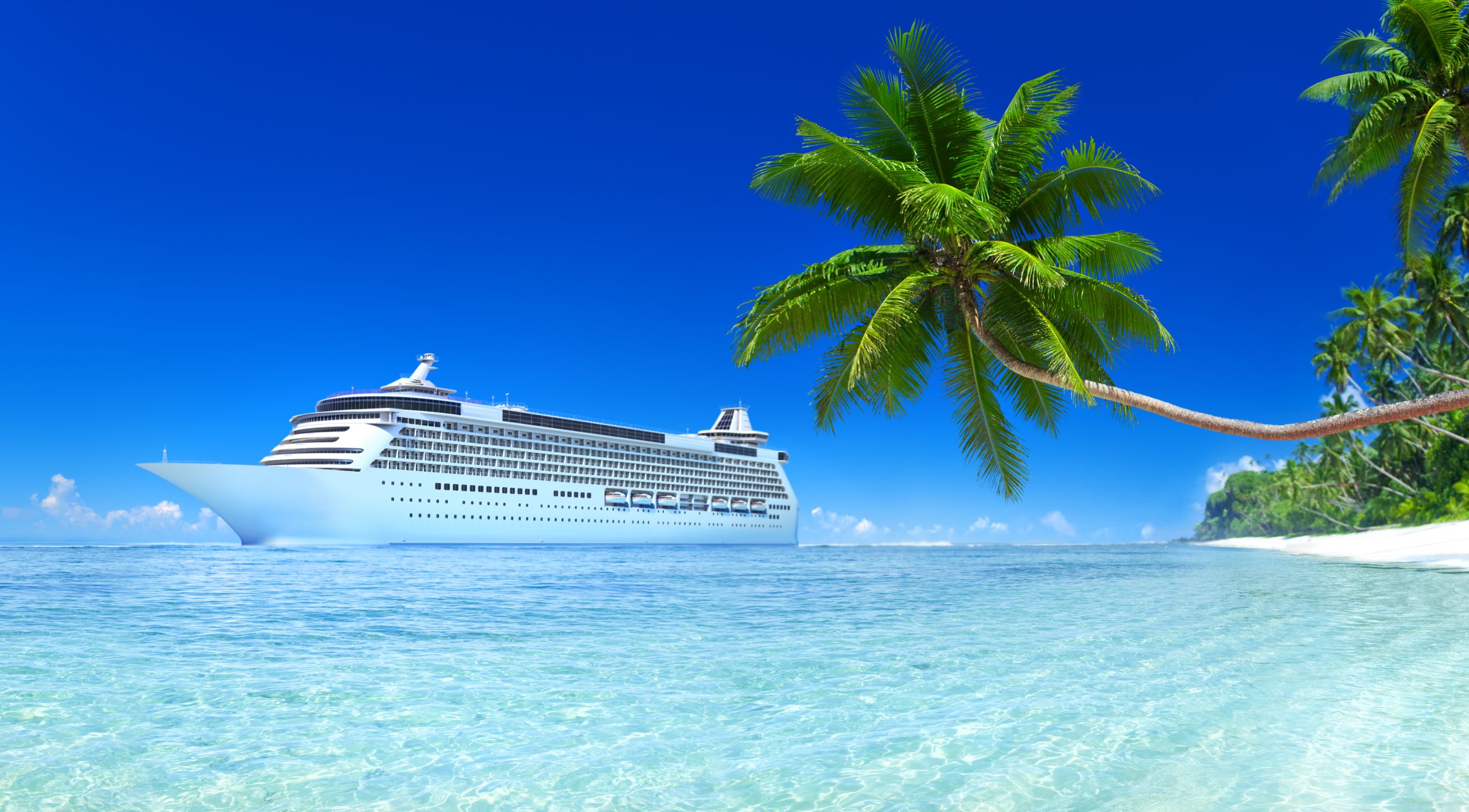 Passengers hoping to reach Miami got more than they were bargained for. In fact, they got the surprise of their lives. Instead of being peacefully delivered to their intended destination, they have unexpectedly whisked away to the Bahamas instead. Shocking as it was for passengers, it wasn’t the worst thing that could happen. Who wouldn’t want to be briskly taken to the beautiful Bahamas by boat?

One could argue that they certainly did not get the short end of the stick. When given the choice between a layover in Wichita Kansas and a sudden redirect to the Bahamas, who wouldn’t choose the latter? Here’s what you need to know about the dramatic journey of the Crystal Symphony.

A Crystal Cruises ship was originally set to make port in Miami but wound up racing to the Bahamas instead. The decision to turn around and head for the island was made after an arrest warrant was issued by a South Florida judge.

The ship was carrying hundreds of passengers as it took them all on a jaunt to the Bahamas to avoid capture and arrest by authorities in the United States. The cruise ship had been scheduled for a 14-day trip around the Caribbean and was due to return to Miami.

After the arrest warrant for the ship had been issued under admiralty law, passengers were given an extended vacation of sorts as they were taken to the Bahamas in an effort to avoid capture. The Crystal Symphony, brazenly defied a South Florida judge’s arrest warrant as it briskly fled to the Bahamas where the parent company maintains property in Bimini, an island in the Western reaches of the Bahamas.

What we know for certain, is that it was possible for the Crystal Symphony to carry at least 700 passengers as it has a capacity of 848 passengers. Up to a point, management on the ship was being dishonest with passengers after changing course. Passengers were initially told that the sudden change of course was due to operational issues.

If you consider it as a matter of the parent company being unable to pay its debt for fuelling its ships resulting in an arrest warrant for the vessel, the term operational issue makes some sense after all. That said, the explanation that was given was still somewhat disingenuous. At some point, passengers were told about the arrest warrant that had been issued for the vessel. Additionally, they were informed that they would need to find a way back after reaching the Bahamas.

The Reason Behind the Crystal Symphony’s Flight to the Bahamas

Crystal Cruises and Star Cruises started battling a lawsuit after breaching a contract with the Peninsula Petroleum Far East. The lawsuit was the result of failure to pay for over four million dollars of fuel for their ships.

Maritime law has special provisions that allow vessels to be seized in situations involving unpaid debts. If the Crystal Symphony had continued to Miami, it probably would have been seized, depriving Crystal Cruises of an expensive asset.

Despite the daring escape, Crystal Cruises has indicated that it will suspend ocean cruises through the 29th of April. The lawsuit against the cruise line will continue to put stress on the company until it has been resolved.

Many crew members from the Crystal Symphony face an uncertain future. That uncertain future serves as a reminder that behind large businesses like Crystal Cruises, there are everyday people just trying to get by. A few dozen crew members reportedly left the ship after arriving in the Bahamas because their contracts had expired. Hundreds more stayed on and do not know when their time aboard the Crystal Symphony will end.

If you’re wondering what happens now, you’re not the only one! No one is certain as to how long the Crystal Symphony could remain on the island of Bimini. The U.S. Marshals Service has declared that there is nothing they can do as the ship is currently outside of their jurisdiction.

The ship is expected to remain there for some time and is near company facilities on the island. Crystal Cruises owns a large resort on the island of Bimini. Since they also have a marina in the area, most people aren’t expecting the ship to leave anytime soon.

The passengers were eventually given transportation after arranging for a ferry to take them to Port Everglades in Fort Lauderdale, Florida. From there, they were taken to nearby airports on the final stretch of their unexpectedly extended journey. Although the cruise line made the arrangements to transport the passengers, many of them complained that conditions on the ferry were unsatisfactory.

While accommodations on the cruise ship they were originally on were comfortable, conditions on the ferry were apparently much less impressive. That said, the passengers were returned to South Florida safely.

Most of the passengers from the Crystal Symphony were surprised to hear about the company’s ongoing legal problems. Like many other luxury cruise lines, Crystal Cruises was hit hard during the pandemic.

Parent company Genting Hong Kong was also hit particularly hard throughout the pandemic and has filed for bankruptcy protection. The Hong Kong-based cruise operator has been a major player in the luxury cruise industry for years. Genting Hong Kong also owns Star Cruises which also suffered monumental financial losses as the travel industry froze over in the early stages of the pandemic.

Chairman, CEO, and Executive Director of Genting Hong Kong, Lim Kok Thay has resigned as the company continues to implode. Low on cash and overburdened by debt, the future of the company, like that of the crew from the Crystal Symphony, remains as uncertain as the vicissitudes of the sea itself.