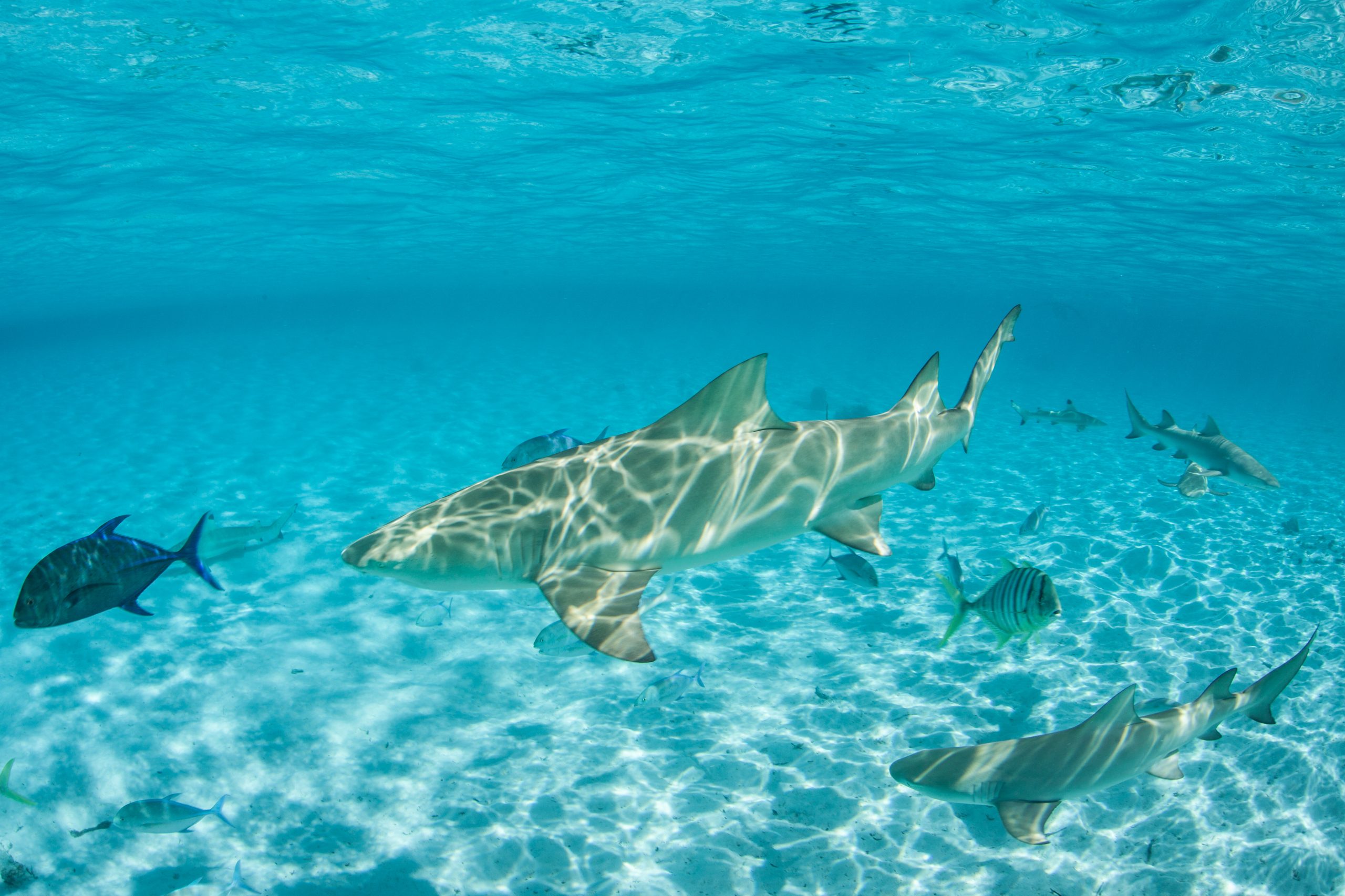 Florida is a gorgeous, beautiful, amazing place. It always has been, however, it has also always been a hotspot for shark attacks. Don’t blame the sharks, they’re just out there doing their thing, it’s nature. Are sharks inherently evil creatures? No, they’re just cold-blooded carnivores. Are they extremely dangerous? Yes! That’s why it’s so important to follow certain safety tips whenever you’re swimming in an area that’s known to have or attract sharks.

Attacked by a Lemon Shark

Hailing from the state of Texas, Heather West came to Florida while traveling across the United States and decided to go snorkeling in the beautiful waters off of the Dry Tortugas, a National Park.

That decision turned out to be a fateful one. Everyone hears about shark attacks and yet, many people still never really expect it to happen to them. Unfortunately, for Heather West, that’s exactly what happened as she was violently attacked by a lemon shark.

Unlike many other shark attack stories, however, this one has a happy ending, at least for Heather. Instead of panicking and resigning herself to a grisly fate, Heather West summoned the courage to fight back.

While snorkeling, Heather West felt the sharp teeth of a lemon shark chomp down as it bit onto her ankle and attempted to lock on. The initial shock of being bit had to be especially harrowing. Imagine gazing upon the beautiful sights under the glimmering waters of Florida and suddenly feeling the sharp pain of being bit by a shark!

Many people would panic under similar circumstances. Indeed, many people have panicked when bitten by a shark. Although panicking is certainly a natural reaction to being attacked by a shark, it’s the worst possible reaction you could have if you want to live.

After the initial shock of being bitten, Heather West tried kicking the lemon shark in an effort to free herself from its grasp. When kicking failed to produce a reaction, she began to start punching the lemon shark directly in the face.

The 42-year-old kept punching the shark in the face repeatedly while it clung onto her ankle, clearly determined to cleave the ankle from her body. By continuing to punch the shark in the face over and over again as hard as she could, she successfully discouraged the tenacious lemon shark.

Using all of her strength, she relentlessly punched the shark’s face until it finally let go of her ankle and gave her a chance to escape. Still stunned from the attack and the struggle against the shark, she took a few moments to gather her strength before coming ashore where she had the good fortune to find nearby park rangers who helped her get to safety.

The park rangers helped Heather West return to mainland Florida and effectively ensured her safety until she eventually received treatment for her injuries. After the attack, Heather reported that she could feel the shark’s teeth tearing into her ankle throughout the attack.

While Heather West was ultimately victorious against the shark that attacked her and tried to bite her foot off, things could have gone differently. Although lemon sharks are not known for actually killing humans, they are capable of causing some serious damage under the right circumstances.

As she emerged from the waters while still bleeding from the attack, she felt victorious as she was able to keep her foot largely intact. Losing a foot would have changed the nature of the entire story and cast a dark cloud over it as her life would have been forever changed.

A Reminder That Not Everyone Is So Lucky

Heather West’s story is an inspiring one, however, her triumphant victory over one ambitious shark shouldn’t detract from the seriousness of such attacks. For example, on the other side of the world, a swimmer in Sydney, Australia, wasn’t so lucky.

The unfortunate victim was quickly overtaken and died of their injuries. It’s worth noting that it was the first shark attack in Sydney to result in a death since the year 1963. The local government has spent a great deal of money on various contraptions to help reduce the risk of a shark attack along Sydney’s coastline.

The attack in Sydney occurred within days of the attack in Florida. While one of the attacks resulted in an inspiring story of a woman who triumphed over a shark, the other resulted in tragedy. The stark contrast between these two occurrences reminds us to exercise a prudent degree of caution.

Any time you’re swimming or snorkeling in a body of water that’s known to have sharks, you should go in a group. When it comes to avoiding shark attacks, people are always safer when they swim in groups.

Another tip to keep in mind is to avoid wearing shiny jewelry or bright-colored clothing. Sharks can see the contrast and will be more liable to target you if you’re wearing brightly colored clothing, jewelry, or both. They often mistake the glimmer of shiny jewelry for fish scales.

Sandbars, drop-offs, and areas with sizeable schools of fish traveling through them are areas to avoid as sharks are known to favor such places.

Looking for an Awesome Florida Adventure? Take a Trip to The Dry Tortugas

Fort Jefferson was the site that once housed Dr. Samuel Alexander Mudd who was sentenced to life in prison there after allegedly providing medical treatment for John Wilkes Booth.

If you’re looking to check out the sprawling historic fort while visiting the National Park at the Dry Tortugas, you won’t have to worry about a shark unless you go in the water.

Even if you do, snorkeling in this area is typically perfectly safe as this story is something of an anomaly. Lemon sharks are typically fairly docile as it’s incredibly rare for them to actually attack a human without provocation. 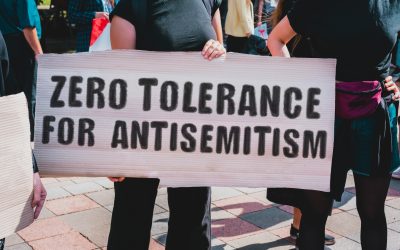