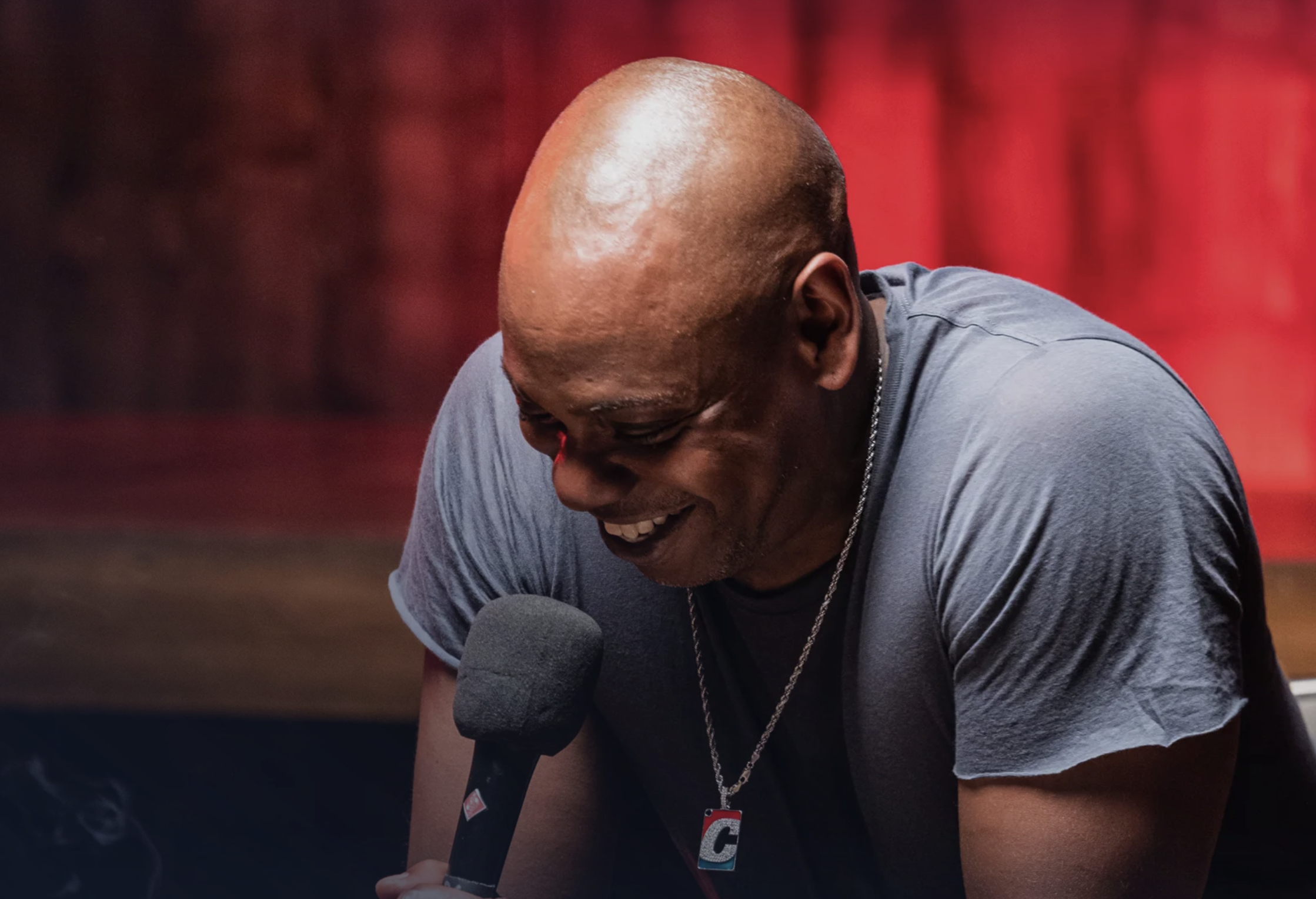 Dave Chapelle had his opening night of a three-night run here at the Hard Rock Live in South Florida, and SFL Media was in attendance! Here is what I can tell you plain and simple if you’re thinking about attending the show. It was a good show and it was offensive as fu…!

But in my personal opinion offensive in a good way…

Chapelle gets a lot of criticism these days and a lot of it is unwarranted in my judgment. The rule has always been that comedians can joke about anything. Sometimes that may mean that you are the target of a comedian’s joke, which is not as fun as when someone else is the target of a comedian’s joke. But we accept this, at least we used to because we are all adults and we recognize that this is the price of free speech and also often time the source of some of the best comedy.

Now, this does not mean I personally agree with everything that Dave Chappelle says.

What it means is, I agree with and support his right to say whatever he wants, since it is his life and his career. That’s called freedom, equality, and personal responsibility. All good things that we need more of in this world!  Good comedy like most things is oftentimes a question of personal taste. As such people should find comedians that match their personal tastes. They should not try to censor or silence comedians who happen to be outside of their personal taste zone. Instead, the way you stand up to people outside of your taste zone, if you don’t like them, is by not supporting them with ticket sales. That is called being a mature and well-adjusted adult.

Go see Dave Chappelle it will be great and you will laugh your ass off. You will probably be a little bit offended and that’s OK too. Don’t be afraid of your emotions and enjoy the fact that you live in a country where comedians can say whatever they want to show you a good time. Get yourself some much-needed laughs during a time in the world when there are wars, starvation, and crime. Sometimes a good laugh is the best recipe and the best medicine all in one. 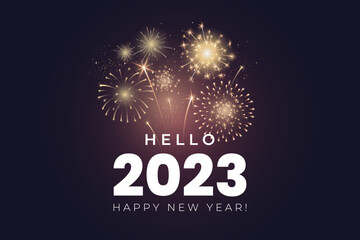 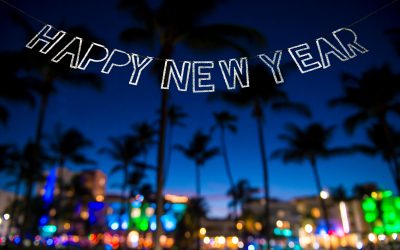