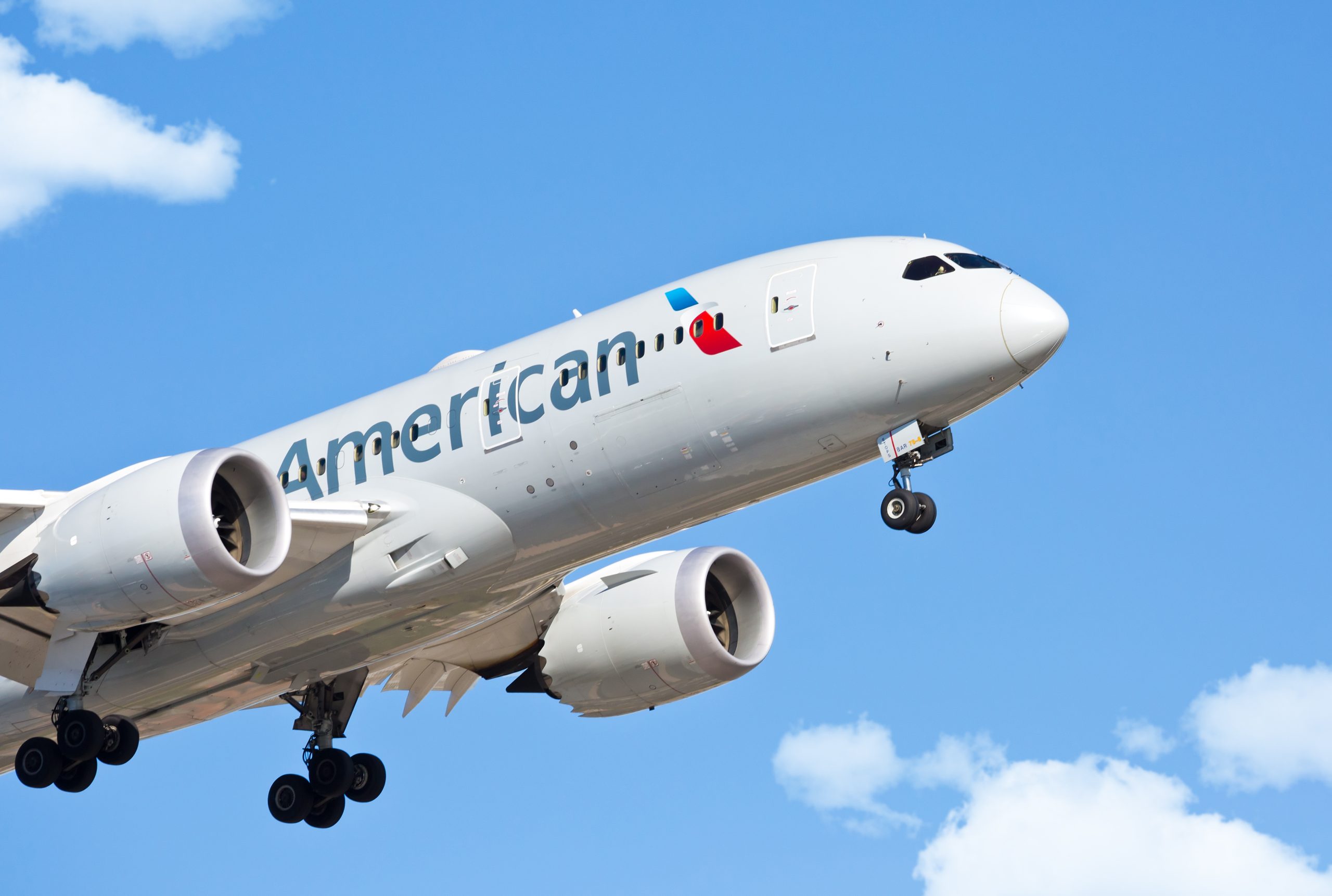 American Airlines is the Worst Airline in America

American Airlines is so terrible that they make all the other bad airlines in this country look good. I’m convinced that they are the beating heart of America’s current airline problems. Everything bad about airlines currently is embodied inside American Airlines. Honestly, American Airlines is so absolutely God-awful that they should not even be allowed to have the name “American” in their name any longer. It’s an embarrassment for the country at this point. If American Airlines staff could spit in their customer’s faces, they would do it! The entire airline has flat-out disdain for the customers that pay their paychecks and keep their aluminum garbage cans flying in the sky. Their customer service representatives intentionally hang up on people especially if they ask to speak to a manager. If you do get through to a manager they are worse than the customer service representatives and offer you no solutions. The managers are rude, confrontational, and flat-out mean. They do not even try to help the customers nor do they seem empowered to do so by American Airlines corporate that uses them more as human shields than customer service agents. As such, they verbally attack the customers and force them into new travel plans, travel times, and seats on a regular basis.

They are old, have no TVs, have garbage wifi, and have no seating room at all. They seem to have the worst seating space of any major airline currently in operation. I’m 6’4 and I do not fit in their seats at all. Both my knees jam up into the back of the seat of the person in front of me, making me miserable and them miserable as well. My arms are so long that I pour over the armrests and into my neighbor’s seats. It’s impossible to open a computer to do work during the flight, there is simply no room. If you use the weird cell phone holder they have cause they are too cheap to pay for TV screens. Then your eyes are about four inches from your phone screen giving you an instant headache and making it impossible to even enjoy entertainment pre-downloaded on your phone. The entertainment on the American Airlines app that they provide flat-out sucks, it’s the worst collection of movies and TV shows ever assembled by an airline. The only thing that’s decent to watch is the live TV if it’s working. So imagine watching live TV on your cell phone with your cell phone literally four inches in front of your face with no room to work at all. That my friends is what it’s like to fly American Airlines in a nutshell.

The Bathrooms Are Disgusting 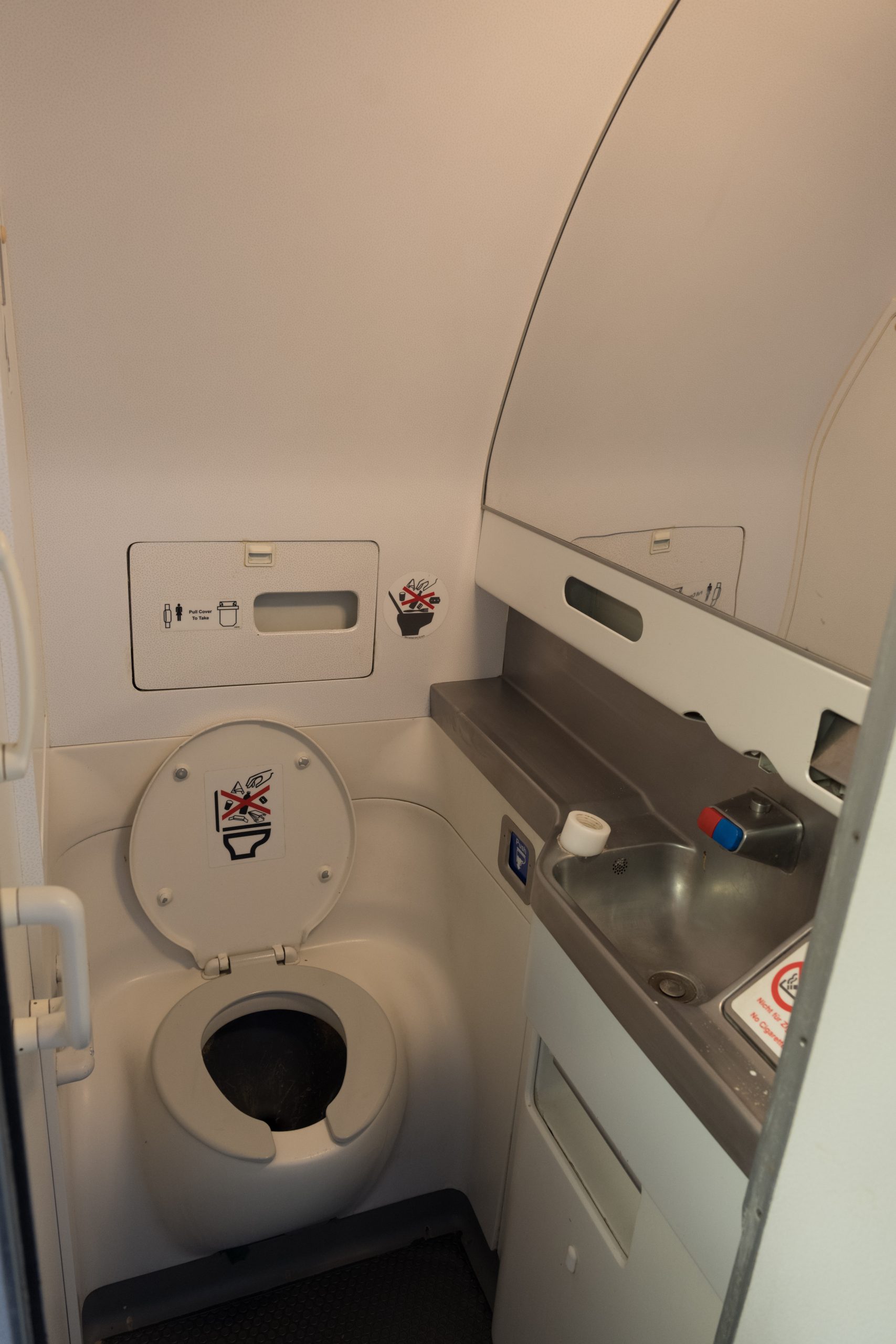 The toilet is located in the middle of the cabin! Where all the people are sitting. Picture the middle of the plane cabin, then remove three rows of seats in the middle of the cabin on the right side. Then where the seats were, replace them with essentially a port-a-potty in the sky with a sliding door. So if you are stuck in one of the unlucky rows across from the port-o-potty in the sky. You spend the whole entire flight essentially in the bathroom with everyone that goes. You can even hear their farts and poops outside the door. It’s disgusting. Then they open the sliding door and you can watch them finish putting their belt on and doing their final post-bathroom check. As the flight goes on the bathroom gets dirtier and dirtier until there is piss all over the floor and the smell of urine and feces right in your face the entire flight. Essentially you get to watch everyone on the airplane go to the bathroom the entire flight. I know firsthand because American Airlines tossed out my seat reservations when they changed my flight without telling me and reassigned me to a middle seat right across from the bathroom. It was so gross you guys, it was like flying with a port-o-potty in the seat next to you. Needless to say, I’ll never fly American Airlines again…

American Airlines and their employees are complete pieces of shit when it comes to the booking process and honoring your reservation. On a recent trip, they canceled my 11 am flight and put me on a 9 am flight without even telling me! I did not even find out until I tried to check in for my flight the night before. When we checked in we saw a different time and flight number than the one we had booked. So we had to call them and spend hours on the phone to figure out which one was our actual flight. Then we had to cancel our morning meetings, change our car service to the airport, and change our car service at our destination. All before having to wake up at 6 am to catch the new flight time! As if that was not bad enough they also canceled our seat choices and moved us to two middle seats not by each other and removed our TSA PreCheck from our tickets as well. We did not know our TSA PreCheck was removed until we got to the airport and were forced to stand in a long security line. On our return flight, believe it or not, they did the exact same thing! They removed our seat assignments and TSA PreCheck from a total of eight plane tickets between Fort Lauderdale and Salt Lake City last week. As well as changing the departure times and not telling us after switching us to different flights. So we had to repeat the entire miserable process again on the way home.

American Airlines is a highly dysfunctional airline with old planes and rude representatives. They seem to have some sort of system in place whether human-driven or computer-driven that leads them to combine flights for maximum profits instead of honoring reservations. For instance, if they have two flights going to the same destination on the same day and they are both half full. Then they will cancel one flight and throw everyone on the other flight that they are keeping. Inevitably this maximum profit practice leads to you losing your seats. Because when they combine your flight with the other flight, your seats likely have already been chosen, by people on the flight that’s being kept. So American Airlines will throw out your seat reservations and squeeze you into the middle seats that are left on the flight that they are going to keep. For a person like me who is 6’4 and needs a seat with some room, this practice is a living nightmare and happened to me four times on one trip. That’s how common this practice is at American Airlines now. Also when they combine flights they will often be overbooked on the flight they are keeping. So some people will have to give up their seats before the flight can leave. American Airlines does not care about this because paying a few people to move to other flights and totally disrupt their travel plans is a drop in the bucket. Compared to the profit on one full flight verse two half flights for the airline. For this reason, Pete Buttigieg and Congress need to ban the airlines from combining flights. I also think American Airlines CEO Robert Isom should resign for participating in this unethical though likely profitable practice. He should also be forced to take a flight in the center seat on a long American Airlines flight. So we can ask him a few questions like are these seats comfortable, are they worth the money you charge, are these seats even humane? Because to be honest, a dog in his kennel flies better than a human being in a seat on Robert Isom’s American Airlines. 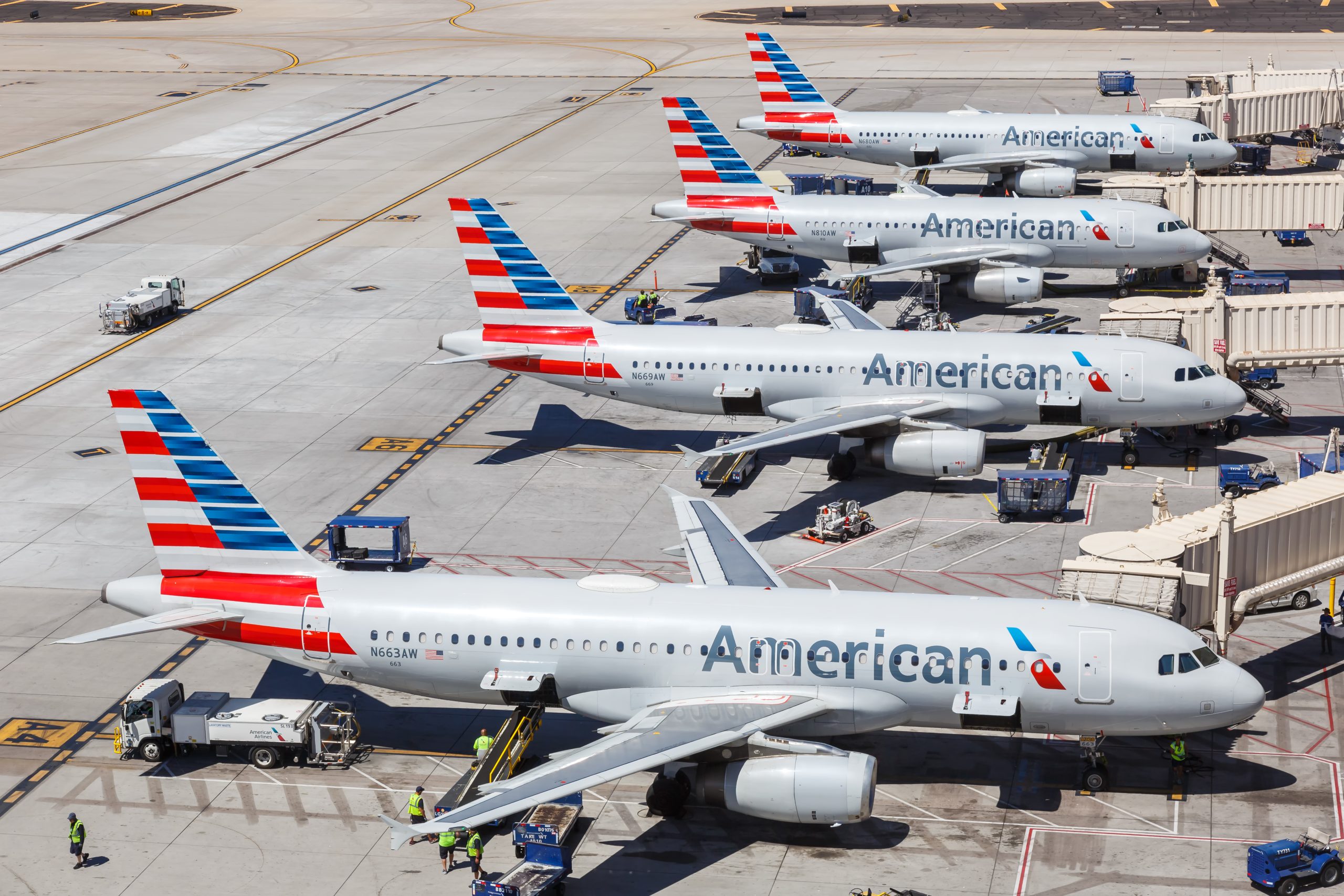 ← Recent Shooting Fuels Further Debate on Gun Control Get Wise: Nuclear Fusion and How it Can Change Human Destiny →