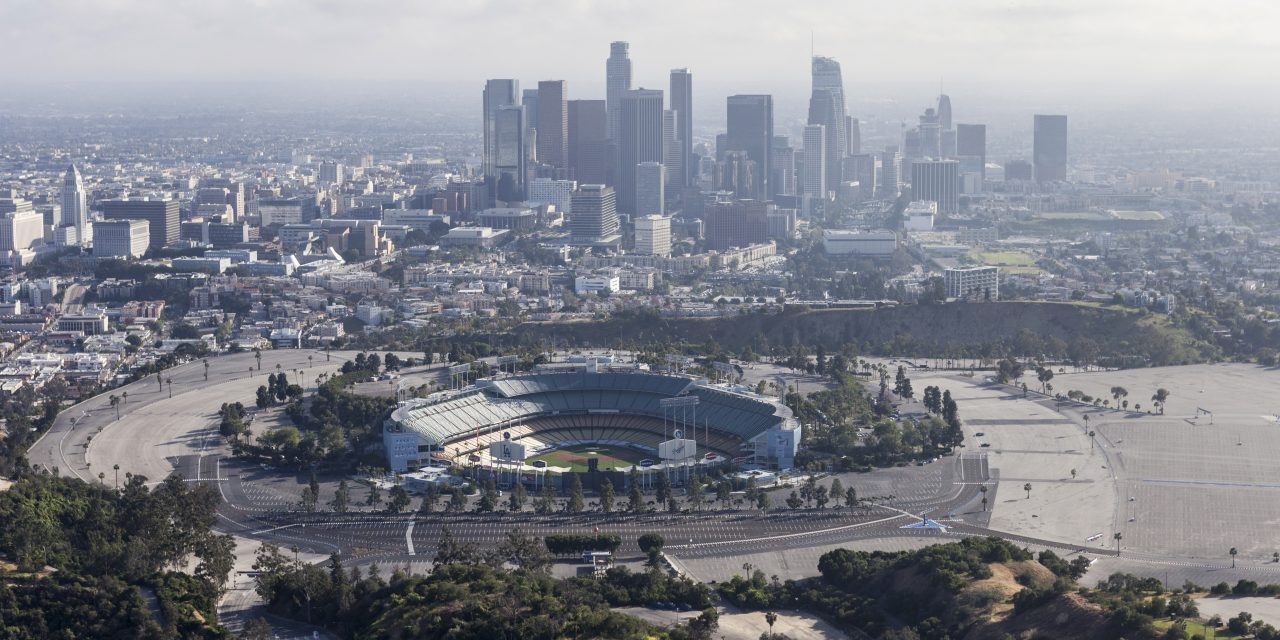 A relief pitcher for the Los Angeles Dodgers has been given an eight-game suspension after exhibiting a very unsportsmanlike behavior, according to league officials. Joe Kelly, the pitcher who was given the suspension, allegedly through a fastball directly behind the head of Houston Astros’ player, Alex Bregnam’s, head. Following the alleged dangerous fastball, he taunted Carlos Correa after striking him out on his way back to the dugout. The league took immediate action in order to discipline the 2009 MLB draft pitcher. Other penalties were handed out to both teams’ managers.

Was it Harsh for the MLB to Step into Simple Taunting?

Yes, we get it. Taunting is indeed an unsportsmanlike behavior for those who can’t handle the temptation of getting angry. However, does an eight-game suspension in a sixty-game season sound appropriate for the altercation? We don’t really think so, but if you haven’t seen the taunt from Los Angeles Dodgers’ pitcher Joe Kelly, there is a video of Joe Kelly’s interactions with the Astros that you can view in the link below.

Honestly, if a grown adult can’t needs be postponed over a childish face towards another player, what has MLB come to? Joe Kelly stated that the pitch that came close to Alex Bregnam’s head was an accident as he has been a little rusty through much of the COVID-19 pandemic.

Kelly wasn’t the only person given out penalties during the game. Dodgers’ manager Dave Roberts was also given a one game suspension. Finally, Houston Astros’ manager Dusty Baker was given a fine.

Some people are saying that this incident is nothing compared to what the Astros have done to the Dodgers and other teams. The 2017 World Series held the Astros and Dodgers to a full seven-game series. This year marked a trophy for the Astros. However, a lot of backlash began to appear weeks and months after the game. The Houston Astros were being accused of cheating in order to claim victory. With this much hostility on the table and the Dodgers being penalized in the game against their greatest enemy, some think it is too soon and unfair. 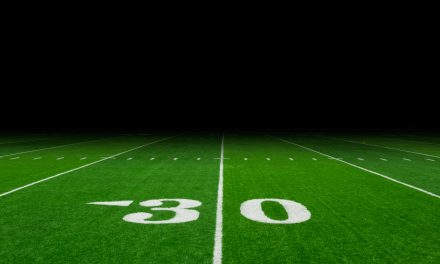 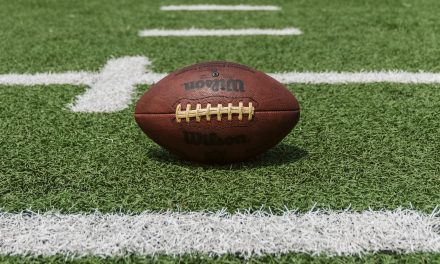