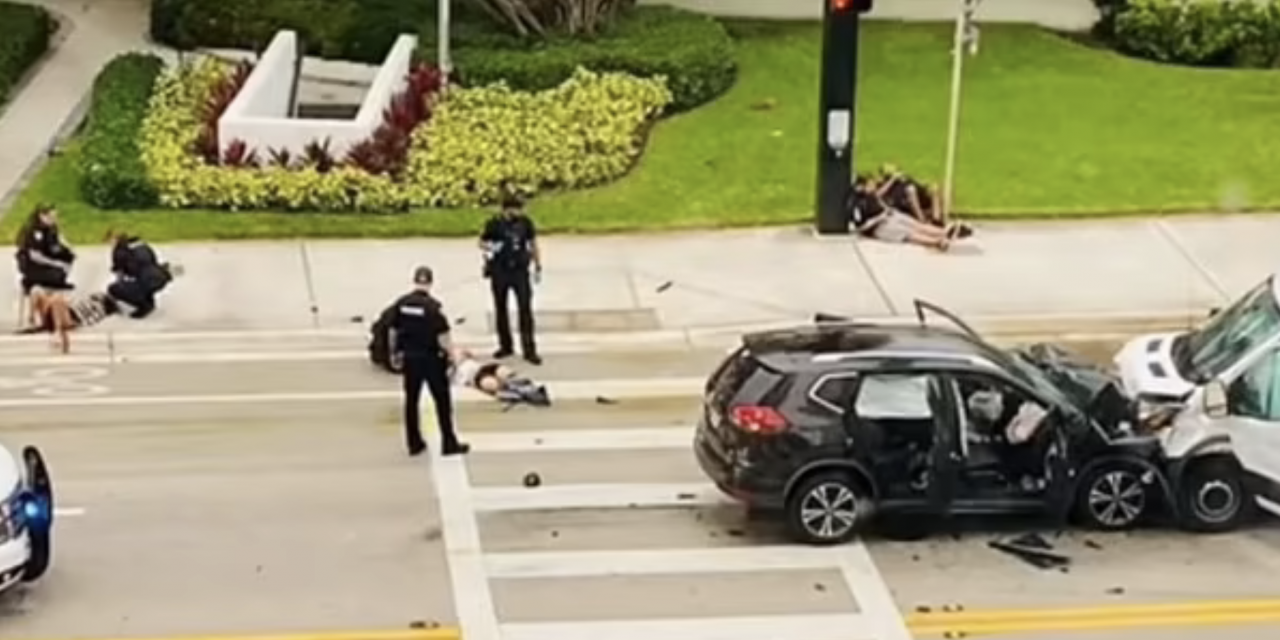 A Florida Driver Ran Head First Into a Fed Ex Truck While Getting Felatio From the Passenger.

You can’t make this stuff up people! 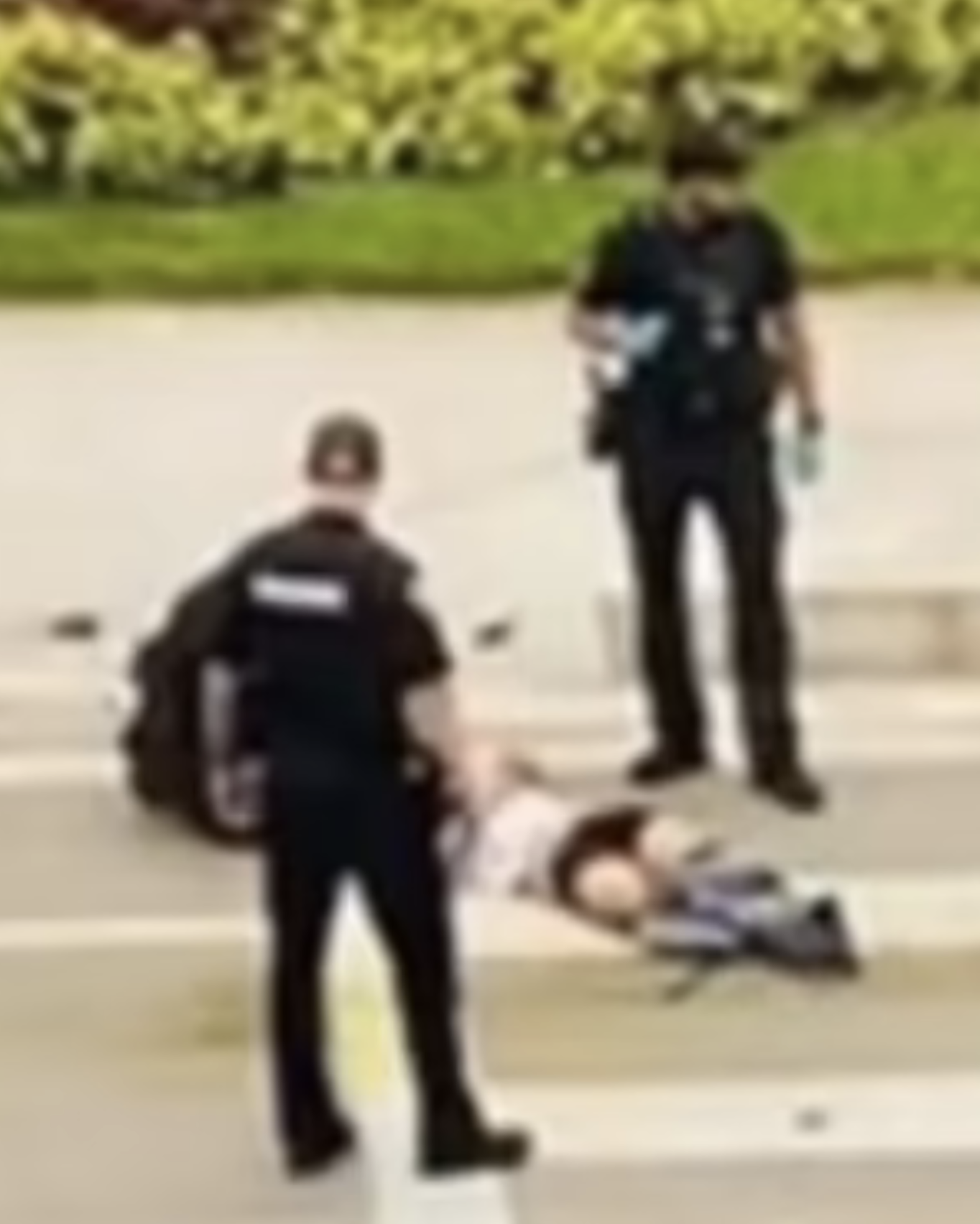 This is real life down here in the Sunshine State. So the evening driver’s turned crash course lover’s, car accident took place on North Ocean Boulevard. Right here in Fort Lauderdale aka Broward County where else? The heart of everything crazy and weird that happens in the world these days. This is going to be one crazy Summer in South Florida you can already tell… 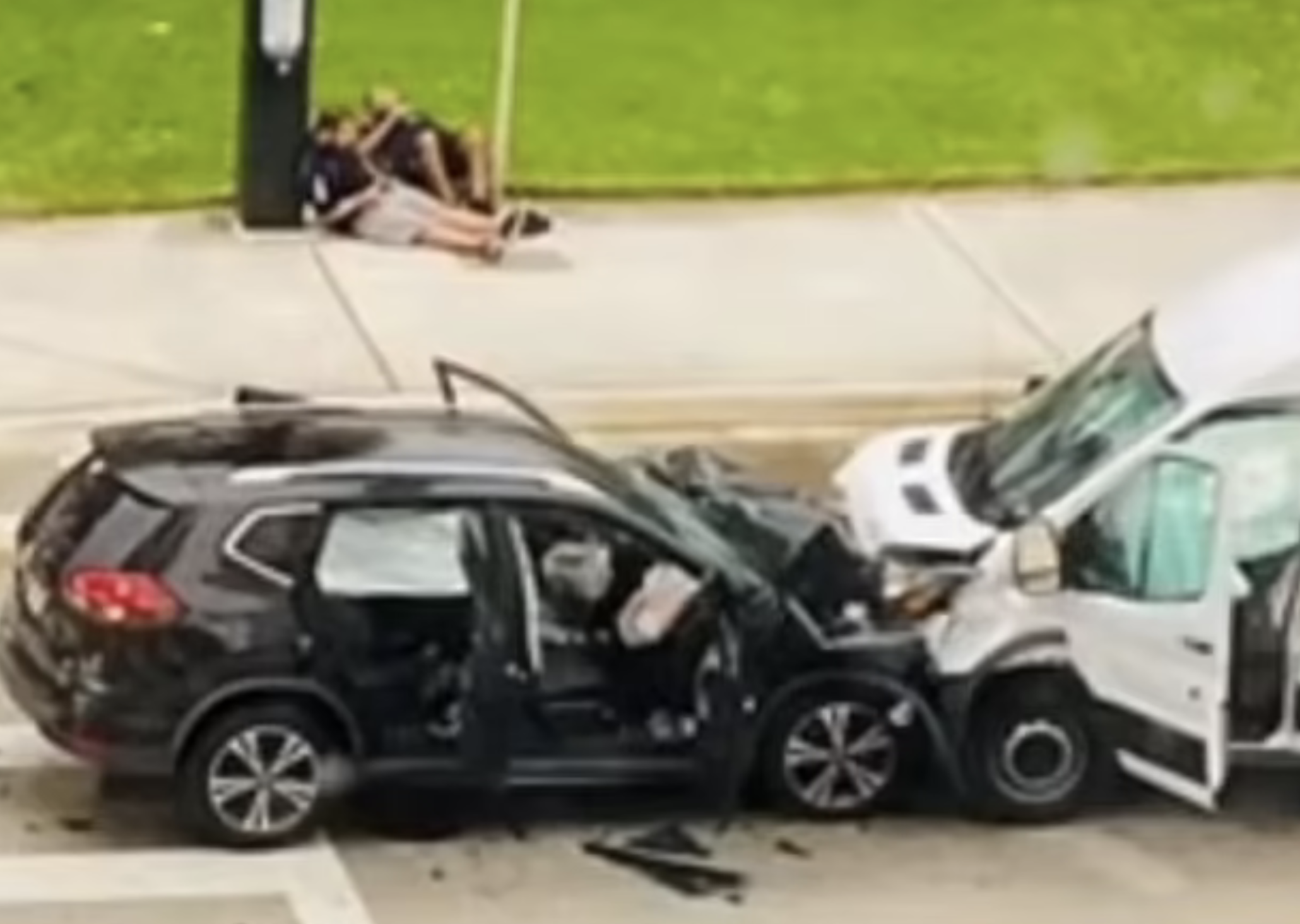 In this crazy Florida person incident, the driver was driving down the oceanfront highway on a nice 7 pm cruise when he hit a Federal Express truck literally head-on. No pun intended! Apparently, the passenger was giving him road head and the sensuality and euphoria of the moment caused him to take his eyes off the road long enough for him to cause this giant head-on collision.

When police arrived on the scene they pulled the man out of the SUV who had his jeans literally around his ankles and injuries to his groin area. As well as the girl, also half-naked, who almost bit the poor guy’s junk off mid car accident before being injured in the crash. The two laid out on the road recovering, combined with the wrecked cars. Made for quite a scene on the tourist-filled popular beachfront roadway here in Fort Lauderdale called Ocean Drive.

The couple is said to be OK now and the driver of the Fed Ex vehicle who also had light injuries is said to be OK as well. The Fed Ex driver remained calm sitting on the side of the road during the investigation by the light pole. Poor guy was just trying to do his job and these freaks ran right into him!

Public Service Announcement: Road head is only for seasoned professional folks. You can’t go around giving these average guys BJ’s behind the wheel of an SUV. It’s too dangerous and only going to cause more serious car accidents. Which puts other South Florida drivers like you and me in harm’s way. So stop being selfish ladies and save the road head for the real gangsters out there! Save it for men who can handle it, men who don’t cause head-on collisions with Fed Ex trucks! 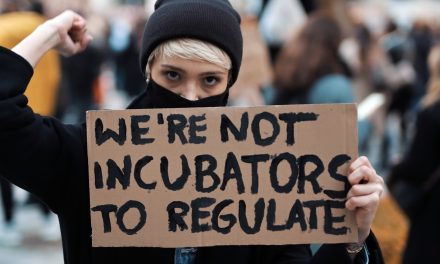