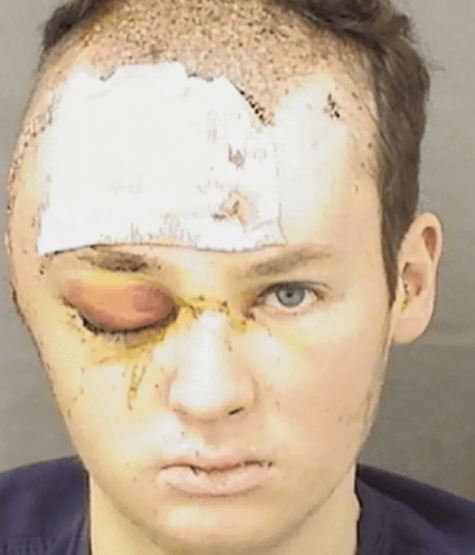 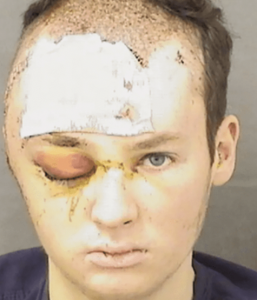 A Boca Raton female social worker was found being held against her will by deputies on July 2nd after a welfare check to a troubled man’s home; Tzvi Allswang. Deputies were able to hear the social worker screaming for help from outside of the house in question. Allswang had reportedly raped, tortured, and assaulted the social worker and was holding a knife against her throat upon deputies’ arrival threatening to kill her. Thankfully, the victim’s partner asked police officers to perform a welfare check when she didn’t come home when expected. The victim’s co-workers had warned her that Allswang had previous sexual assault charges and to be careful when working with him.

Responding sergeant William Nogueras who has worked for PBSO for 14 years shot Allswang on the left side of his forehead after refusing instructions to put down the knife and release the victim. Allswang was injured and taken to the hospital where he is expected to recover from the bullet wound. Once Allswang is stabilized he will face numerous felony charges such as aggravated assault with a deadly weapon, kidnapping, sexual assault, and pre-meditative homicide.

This presents a good question on how we can do any reform on sexually deviant criminals. Many people believe a significant shortcoming of our criminal justice system is that we have a lack of reform when punishing criminals. However, we must look at how to make any kind of reform and treatment safe for agents, social workers, doctors, etc. I know the social worker probably just wanted to be of service to her community and help Allswang. They had likely already built some rapport so the social worker might have felt comfortable or at least comfortable enough to meet him alone in his home. Meeting a client at home can be a risky choice. However because of the lack of funding for social workers and anyone working in the criminal justice/rehabilitation field, often workers must produce creative ways to meet their client’s needs.

I once interviewed for a social work position in West Palm Beach. One interview question that has always stood out is that the interviewees specially asked if I would be comfortable going to clients’ homes alone and in “bad neighborhoods”. At the time I gave a confident “yes” but after further thinking, I decided that I truly was not comfortable with that and didn’t end up taking that position.

More information will be coming out from this case so we do not know all the little details and much has yet to develop. We hope that Allswang gets charged to the fullest extent and that the social worker can recover from this traumatic incident. Hopefully, even though our nation is in post-Roe overturning turmoil the social worker can receive any and all medical care services she might need. 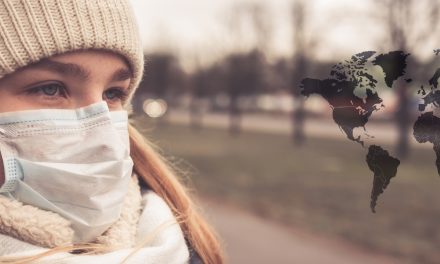