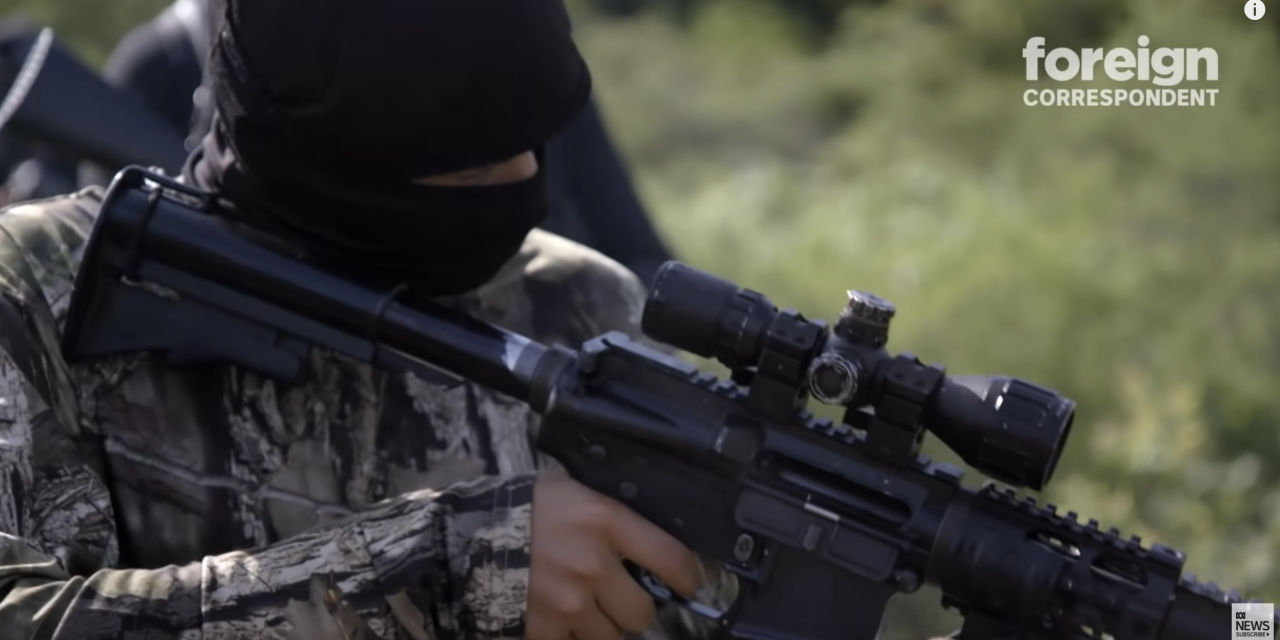 With the world at war in Ukraine and facing a crashing global economy. Mexican drug cartels are thriving. The cartels have taken out police chiefs, kidnapped cops, and essentially taken control of all measures of local governments and security forces. In Mexico’s Sinaloa state, violence has become a way of life. Sinaloa is home to the country’s most powerful drug syndicate, the Sinaloa Cartel, murders, and disappearances are on the rise. While the cartel has been growing in power and influence in the region.

The cartel’s iron grip on the country is best explained by the shocking number of 500. Since over 500 police officers have been murdered by the cartels in Mexico just last year alone. It’s really hard to stop drug cartels when they kill police chiefs, cops, and their families. Not to mention kidnapping others and then bribing the few that are left after that. The reality it seems is that Mexico is fighting a losing battle with the cartels. The cartels have money, resources, and the people of Mexico on their side. As well as most law enforcement and local politicians as well.

This begs the question should Mexico just embrace that they are a drug-producing country and legalize it? It seems to me, that the only way to bring this industry into modern society is to legalize and corporatize the creation, sale, and distribution of drugs in Mexico. Otherwise, Mexico will be fighting its natural instincts forever and that is a losing battle. Sometimes you just need to be who you are and for Mexico, that’s a country that cultivates drugs really, really, well. So why don’t they just focus on that and become the world’s best drug-producing country? Sounds crazy, but it just might be crazy enough to work.

The only thing stronger than the cartels is capitalism. 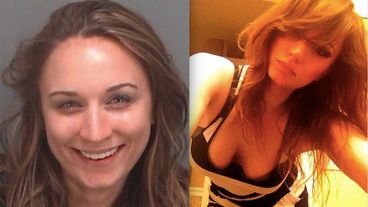 Does This Look Like The Face Of A Woman Who Tried To Bribe Three Police Officers With Sex Acts?