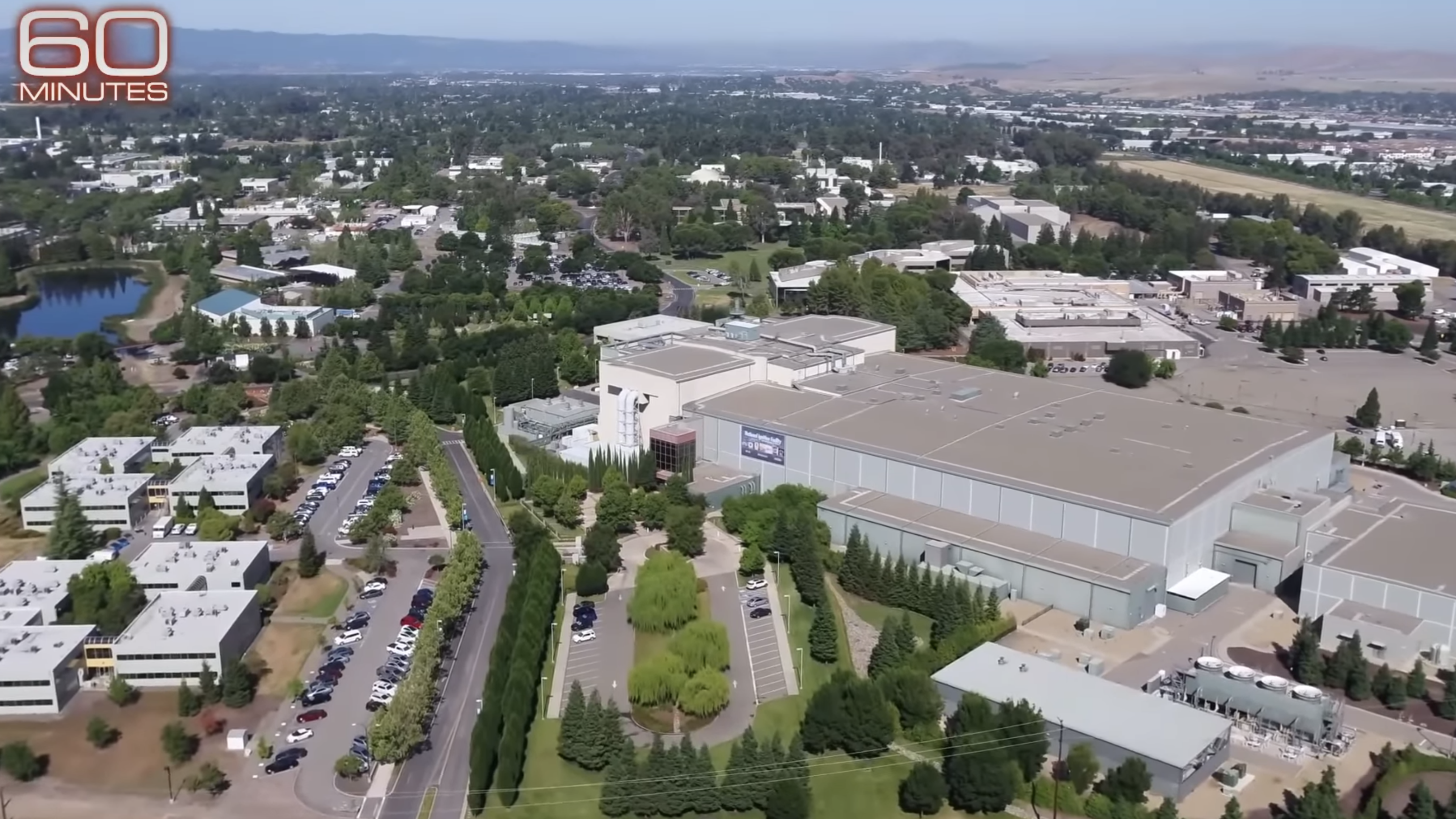 Nuclear fusion is a huge step forward for the green revolution. The breakthrough could lead to limitless green energy and end humanity’s dependency on pollution-causing fossil fuels. Not only that it’s more powerful than a nuclear reaction and it’s safer. There are no nuclear fallouts to worry about or nuclear waste to have to dispose of since it’s a clean energy source. An energy source based on hydrogen or seawater (H20). We currently have 30 million years’ worth of hydrogen-based fuel in our oceans according to scientists.

Does fusion energy mean we should stop developing other green energy solutions like wind power and solar?

Absolutely not! Solar power and wind power are both amazing options and are a big part of humanity’s future power potential. Fusion is the hardest technologically speaking and the most powerful since it literally mimics the fusion reaction inside the Sun. But, it’s also a very small energy source right now. Since it’s a new technology and takes a lot of power and ingenuity to make happen. So for now fusion is more of a successful science experiment than it is a power source for humans.  Solar power and wind power are much farther along technologically speaking and already contributing to our national power production. They are both already a major part of the green revolution currently taking place in this country.

Fusion is harnessing star power for commercial use

Fusion has been around since the atomic bomb. What’s new is controlling and sustaining it. Imagine trying to harness the power of an atomic bomb or nuclear weapons. Then using that power to power people’s homes. Like taking the power of the Sun and using it to run your flat-screen TV in your living room! The idea is wild and it shows the amazing capability of the American scientific community that really does not get the praise that they deserve. The power used in this experiment was more than the power in the entire national power grid and the temperature produced from the experiment were the hottest temperature ever created in our solar system.

When is the next fusion power experiment?

Scientists at the National Ignition Facility are already planning their next test and they say they can recreate the fusion ignition and positive energy gain as many times as they like. The scientists feel that they have a complete grasp of the ignition process technology and now just need to scale it for commercial use. There are also a handful of private equity companies entering the fusion field now. As well as a hand full of tech and energy-savvy billionaires pouring investment money into these companies to get them rolling. So if you remember how fast phones, planes, and other popular technologies took hold in America. Then you can almost certainly expect to see fusion power plants in the next 50 years in this country. If there is a billion dollars to be made, then there are Americans out there ready to make it, that’s for sure. Fusion power has the ability to make the world’s first trillionaire. So you can bet your bottom dollar that there is a technological race going on right now behind the scenes to claim the crown of the world’s richest man by harnessing the limitless power of the stars.

So get ready for fusion power everyone it’s coming up fast AF!