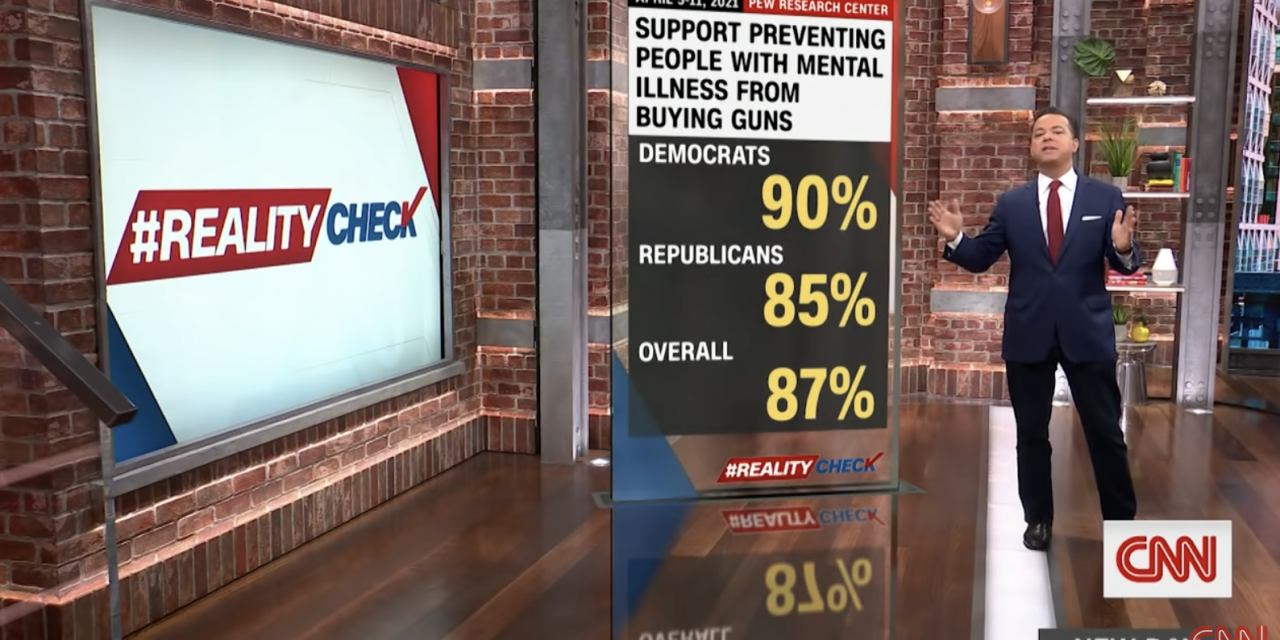 Thoughts and Prayers Are an Insult at This Point.

After Ted Cruz represented the gun lobby over his constituents and their children. He moseyed on over to play poker with a professional poker player on live TV. He literally went on TV playing cards while families in his state were still burying their children. After being brutally murdered with guns that he is protecting for campaign donations. Ted is the largest recipient of gun lobby money currently in the entire country. So when the kids were murdered he jumped right into high gear, like a good little servant, and went on the offense for the gun companies instead of the victims. Completely selling his soul to the Devil in the process.

In a Just World, Ted Cruz Would Get Zero Votes in His Next Election…

This is why republican voters being so stubborn, so easily coerced, and unwilling to do their research are honestly killing this nation. They will likely all vote for Ted Cruz again because they do not even know this has all taken place. They don’t even know that he screwed the victims of a shooting in his own state. Because they keep themselves willfully ignorant and plugged into Fox News, the echo chamber for this kind of crazy nonsense. Fox will never tell them the truth and Fox benefits financially from keeping its watchers all juiced up on far right wing conspiracy theories. The angrier they are, the more they watch, and the more they watch, the more they show up to vote.

The United States is the world leader in mass shootings. Guns are now the leading cause of death among children in America. This is pro-life?  This is law and order? Where you can be murdered by machine-gun fire just for leaving your house? Where you don’t even feel safe going to church, school, the grocery store, or even a hospital? On one hand, Republicans are arguing for the sanctity of life and personal responsibility, and then on the very next hand arguing for no responsibility and death. It’s as if the Republicans only want the babies to be born and to vote republican. If they are shot on the way or need healthcare then that’s on them, don’t expect Republicans to have your back just because you voted for them.

Look at Ted Cruz in Texas. The guy literally spoke at an NRA convention for money just days after the shooting. 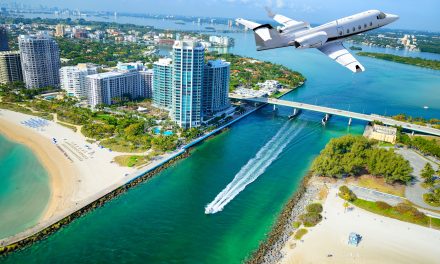 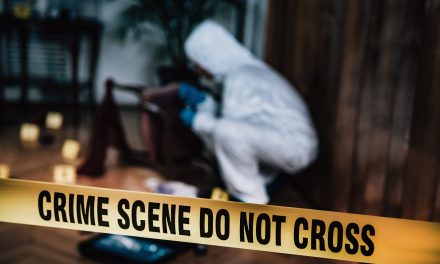 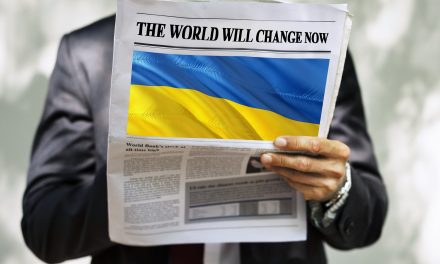