Madison Cawthorne Is Out Of Congress 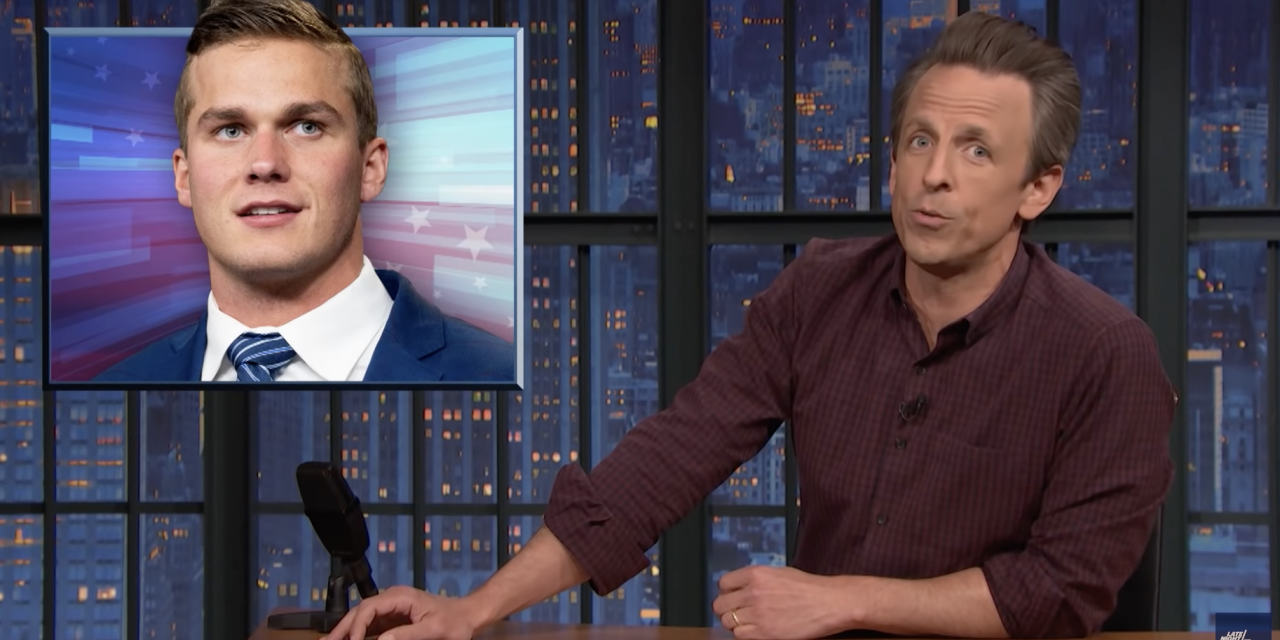 Cawthorne was the youngest member of Congress ever and it showed. Not in his workload, he actually did a lot of legislation surprisingly. But, it showed in his handling of the media, his personal affairs, and his treatment of fellow Republicans. The Republicans are a minority party. They know damn well that they have to stick together to win. So having Cawthorne consistently screwing up and fighting with fellow Republicans was more than enough for them to put an end to his seat in the House of Representatives. 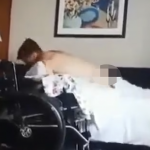 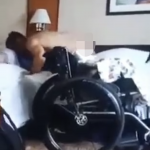 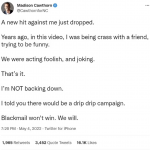 And put an end to it they did this week when they primaried their own sitting congressman (Cawthorne) and beat him in his own hometown. But, what do you expect Cawthorne had gone out in the media and said Republican lawmakers were doing cocaine while working on anti-drug agendas. He said they are all having sex parties and giant orgies that they invite him to. Then he got caught carrying a gun in the airport multiple times! Like honestly how do you forget you have a gun on you at the airport? It’s literally the most secure place on earth where you always have to pass through a security check.

Oh, and just for good measure, some pictures surfaced of Cawthorne jumping out of his wheelchair and dry humping his buddy’s face. No big deal… Republican Boys will be boys. 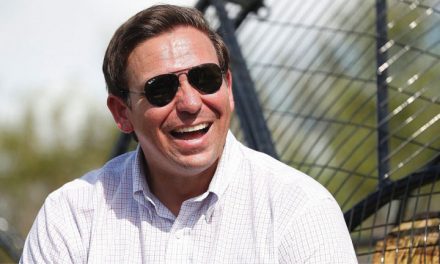 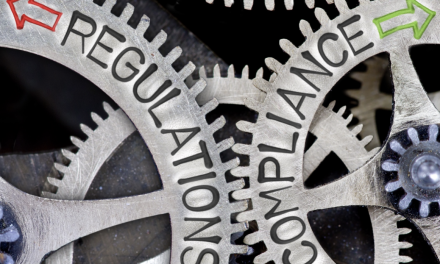