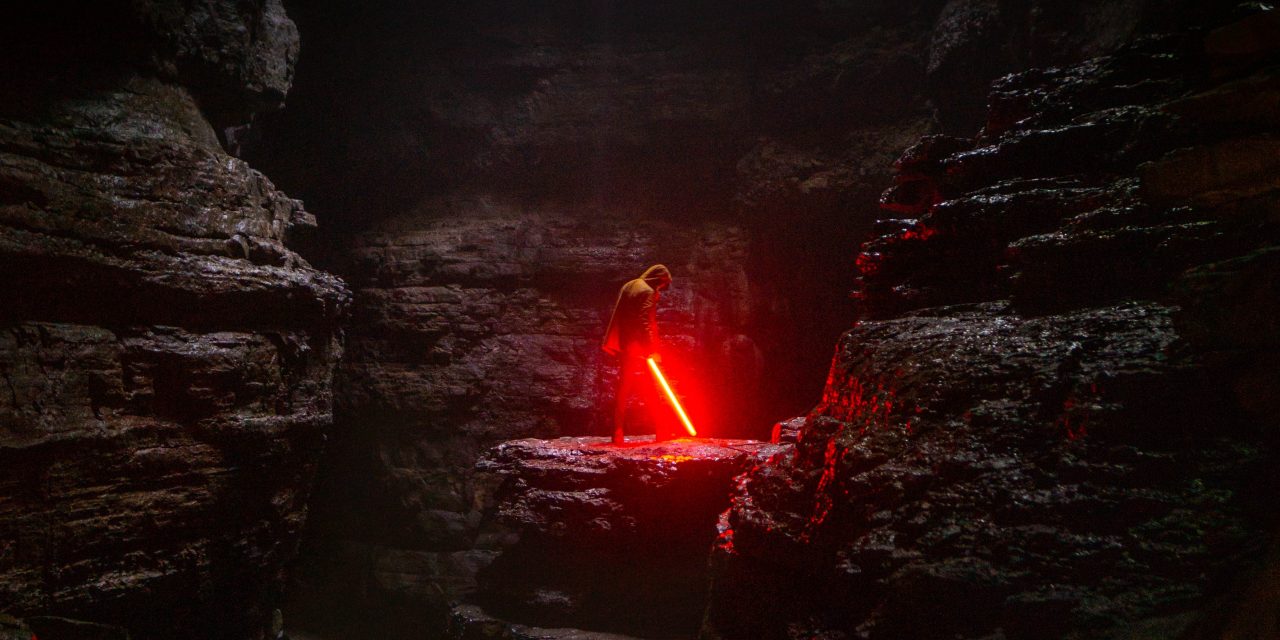 Tomorrow there will be another legendary staple in entertainment. The Skywalker will be finally coming to an end with the release of Star Wars: The Rise of Skywalker. This movie marks the ninth direct release that plays according to the timeline. There have been multiple spinoff movies that have been released during the wait for this final trilogy. If you’re interested in seeing the finale of the amazing saga that J.J. Abrams directed, then buy your tickets now! We’re expecting this one to be sold out for tomorrow so we’d recommend booking it soon!

The events that have happened within this saga thus far have been monumental. We’ve seen the return of the Millennium Falcon and with the infamous captain known as Han Solo. The villainous Kylo Ren being seen as a possible force of good being the student of Luke Skywalker and the son of Han Solo. However, this bridge was broken along with Han Solo being cast down by his son. During the final scenes of the previous episode of the saga, we see something within this series go full circle. Just like Luke Skywalker’s trainer, Obi-Wan Kenobi, Luke has faded away into the force. Luke saved the rebellion while they were trapped and ended up using the remainder of his life force. All coming to a close with Rey reappearing and saving the day.

Tomorrow is going to be a melancholy day for Star Wars fans. Once again, they will reach the end of an era. The trilogy will be completed. The saga will be concluded and this will leave plenty of room for future stories. Star Wars creators have always enjoyed releasing side story movies to hold onto the interest of their massive fan base. We’re expecting this movie to be one for the books so grab your tickets asap! 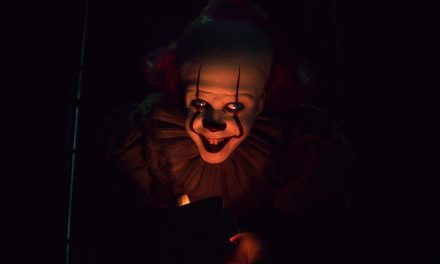 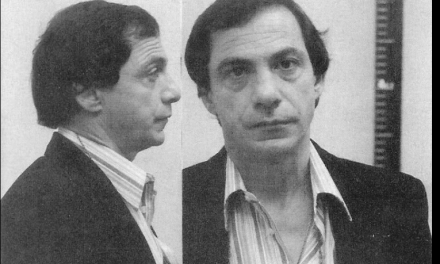 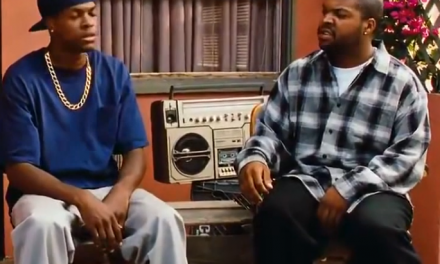