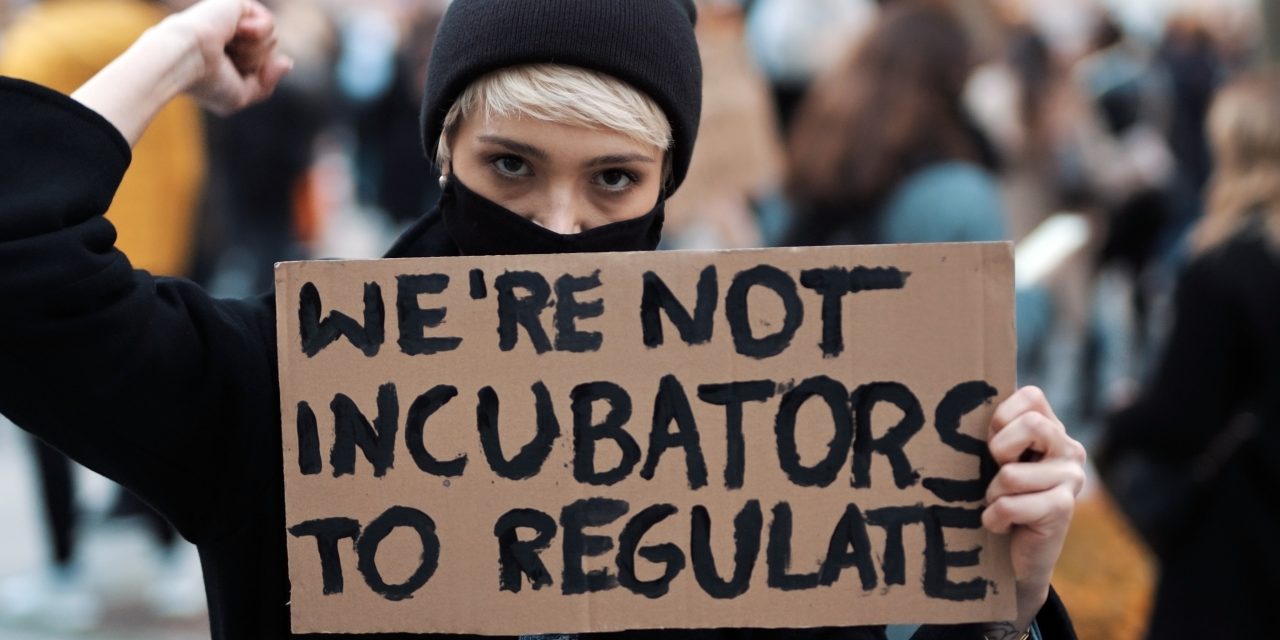 In Roe V. Wade, the court ruled that states cannot impose additional restrictions on abortions or ban them outright. However, states can regulate abortion through laws and regulations passed by hospitals and clinics to protect health and safety standards.

Here, we will examine the impact of Roe V. Wade on abortion rights in the United States and how its overturning has sent the nation into an uproar of fury and outrage including the state of Florida.

What is Roe V. Wade?

In 1973, the U.S. Supreme Court ruled in Roe V. Wade that states cannot prohibit a woman from obtaining an abortion unless she can prove that she is not capable of providing consent.

The Roe decision was a landmark victory for abortion rights, and since its legalization, the legality of abortion in the United States has been highly contested.

The decision was a landmark victory for abortion rights, and since its legalization, the legality of abortion in the United States has been highly contested. Now, however, the ruling from Roe V. Wade has been overturned, a decision that has sent shockwaves across the nation.

Key Facts about Abortion in the US

Abortion has been legal in the United States since Roe V. Wade was introduced, especially in cases of rape, incest, or to protect the life of the mother. However, there are a variety of state and federal laws that restrict or prohibit access to abortion.

State laws can regulate or place restrictions on abortion and can also regulate the facilities where abortions are performed. Federal laws can define or prohibit certain types of abortion. The overturning of Roe V. Wade has challenged the right to have an abortion.

Analysis of Current Laws and Policies Around Abortion

At the federal level, the Hyde Amendment prohibits federal funds from being used for abortions, except in cases of rape, incest, or to protect the life of the mother.

Federal law also imposes certain requirements on health care providers to ensure that all patients, including pregnant women, are informed about all available options for delivering or accessing health care, including abortion.

At the state level, a state can choose to allow for or prohibit abortion. In states that allow for abortion, there are a variety of restrictions imposed by state and local laws.

Potential Future Trends Regarding Abortion Rights in the U.S.

The future of abortion rights in the United States will likely depend on the makeup and disposition of the U.S. Supreme Court. As Roe V. Wade has been recently overturned, outrage has spread rapidly across the state of Florida and the nation.

Men are seeking vasectomies in droves and women from across the United States are resorting to increasingly desperate measures to manage unintended pregnancies as the law has turned against them in one fell swoop.

Legal Developments on Abortion Rights in the U.S.

The legality of abortion has always been highly contested, and many different legal developments have occurred. In 2007, the Supreme Court ruled in Gonzales v. Carhart that a prohibition on partial-birth abortions, which is a type of abortion in which the cervix is partially dilated and the pregnancy is expelled from the body, does not violate the Constitution.

The law resulting from the initial outcome of Roe V. Wade was enacted in 1977. It was almost immediately challenged and has been under fire by conservatives ever since.

How Floridians Have Reacted to the Decision to Overturn Roe V. Wade

The decision to overturn Roe V. Wade has infuriated thousands of people throughout the state of Florida and beyond. People have taken to the streets to protest the decision as they descend upon locations across the United States to demonstrate their displeasure by protesting the recent ruling.

While many men have chosen to do their part by having a vasectomy, many others have not. After all, if everyone had a vasectomy, it could be disastrous to the nation’s population count. That said, choosing to have a vasectomy in an effort to take the burden and fear of an unplanned pregnancy off of women is indeed a noble act that merits respect.

Meanwhile, political figureheads and officials in Tampa Bay have been taking sides. While some stand in support of the decision to overturn Roe V. Wade, others have taken a vocal and aggressive stance against it.

Scores of Floridians have been protesting against the decision to overturn Roe V. Wade as they see the decision as a step backward. Indeed, overturning Roe V. Wade represents a massive blow to women’s rights.

Countless women and even some prominent men have endeavored to enshrine women’s rights in previous years. Now that the right to have an abortion has been taken away, women throughout the United States are panicking over what to do if they experience an unplanned pregnancy, something that is understandably common.

The expectations that the nation’s legislature has thrust upon the women in this country are unreasonable, illogical, and frankly unacceptable. As the ostensible leader of the free world, the United States has taken a step backward into the darkness.

What comes next? Most likely, there will be a continuation of protests throughout Florida and the nation as millions of men and women have found themselves in a state of fear, panic, and anxiety as they’re witnessing women’s rights be stripped away right in front of them.

The torch of liberty has dimmed, and without brave men and women championing the restoration of women’s rights, the danger of that light being snuffed out completely increases by the day.

The right to have the ability to choose to have an abortion is an essential right that affects the lives of millions. It’s important to remember that the unborn are not the only ones affected by abortions. The living are also very much affected as they face insurmountable financial struggles that ensure their child’s life will be a harsh life, a cold life, a life that one could argue was not worth living at all.

This is the reality that we are facing, these are the challenges that we must combat. In closing, we ask for a moment of silence and careful thought as to the consequences of Roe V. Wade being overturned.

Presently, there are thousands of women contemplating suicide because of the right that has been unceremoniously taken away from them. It is these people that you should be thinking about when considering the consequences of the loss of these essential rights. 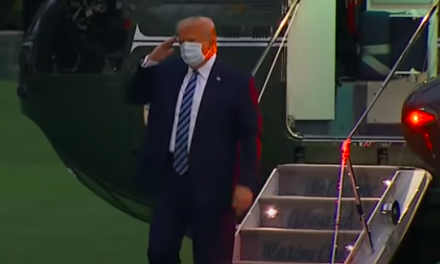