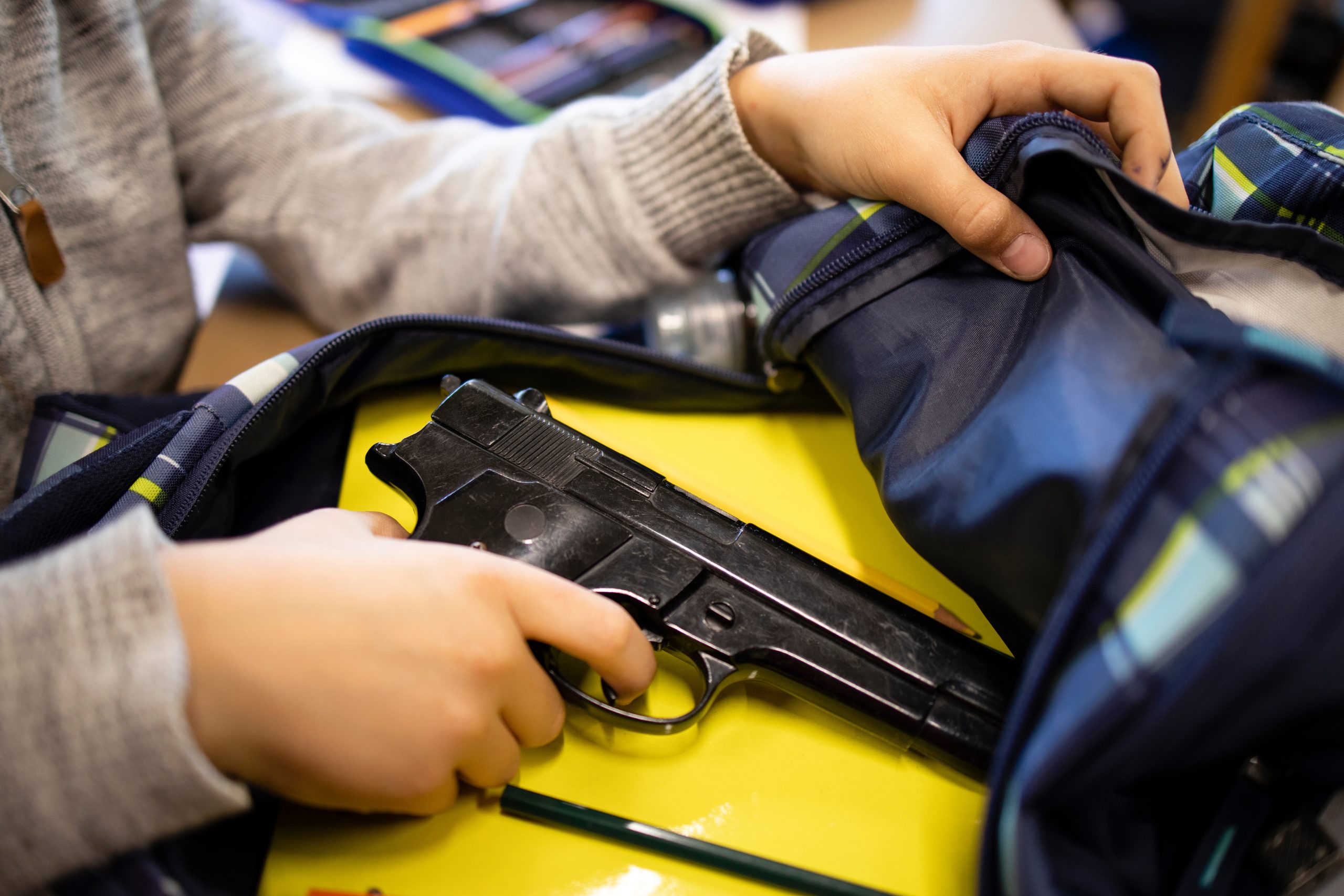 With a teacher in Virginia recently shot by a 6-year-old with a gun, the debate on gun control has been reignited yet again. Many would say that the fire never went out as a string of shootings throughout the United States has brought the issue to the forefront of American politics yet again.

The Gun Control Debate in America Rages on

Gun control has been a hotly contested issue in the United States for decades, with passionate arguments being made on both sides of the debate. Those in favor of stronger gun control laws argue that they are necessary to prevent gun violence and reduce the number of mass shootings.

On the other hand, opponents of gun control argue that it violates their Second Amendment rights and is ineffective in reducing crime.

One of the most important arguments for stronger gun control laws is the fact that a 6-year-old child was able to shoot their teacher. This story is absolutely shocking and highlights the fact that it should be more difficult to gain access to guns. This highlights the fact that we need to take more care when deciding who is allowed to own a gun by making stricter rules on gun ownership. It is now especially important to prevent gun violence in our schools. 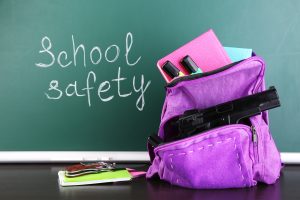 Stronger gun control laws would enable us to make sure that only the people who should be allowed to own guns do so and that proper safety measures are put in place to prevent gun violence. The strong emotions and reactions that follow a mass shooting are one of the most important arguments for stronger gun control laws.

After a shooting, the first instinct for many people is to want to do something to prevent it from happening again. This feeling of desperation and anger is understandable and is one of the most important reasons why we need stronger gun control laws in place.

Although it is important to be mindful of the victims of these tragic events, it is also important to not give up hope. We must remember that we can do something to prevent these terrible events from occurring again and that stronger gun control laws are a valid path toward this end.

The Importance of Preventing Gun Violence

This is something that needs to change. We need to do everything we can to prevent gun violence and make sure that no more lives are lost because of it. Gun control is one of the most effective ways of doing this, as it enables us to make sure that only law-abiding citizens have access to guns.

Mass shootings are a terrible but somewhat rare occurrence in the United States. While many of these mass shootings make national headlines, they are also relatively rare events.

While many people argue that these events are used to push an agenda and strengthen gun control laws, they remain a tragic occurrence that we need to do everything in our power to stop.

Stronger gun control laws would enable us to make sure that only the right people have access to guns, and that gun owners follow the rules for proper storage and use. This would help to reduce the number of mass shootings in the United States and save many lives in the process.

Stronger gun control laws would help to reduce the number of people killed by gun violence each year and would also make it easier to track down those who use a gun to commit a crime.

This is because stronger gun control laws would make it necessary for people to be licensed and to go through a background check in order to own a gun, among other measures. This would make it easier for law enforcement to track down those who commit gun-related crimes, as well as those who own guns illegally.

This would increase safety and make it harder for criminals to access guns. In order to make this happen, we need to have stricter laws in place and make sure that people who should not be allowed to own a gun do not have access to them. This includes people who have committed violent crimes, people who are on no-fly lists, and people with a history of mental illness.

Conclusion, Weak Gun Control Laws Have Done Too Much Damage

In conclusion, gun laws are too weak, and we are seeing proof of this in the headlines with each recent shooting. The longer we allow gun violence to continue, the worse things will get for people living in this country. It is entirely possible to reduce gun violence by implementing sensible and intelligent laws to maintain a safer society.

To make these changes a reality, we all have to do our part. From writing your congressperson to creating petitions, there are plenty of ways for the citizens of this country to take a stand against gun violence by pressing for more effective gun control.

Gun violence in this country is unacceptable, and all we have to do to prevent it is to stop accepting it. We can all make a difference, each individual action counts and makes a sincere contribution to the same ultimate cause.