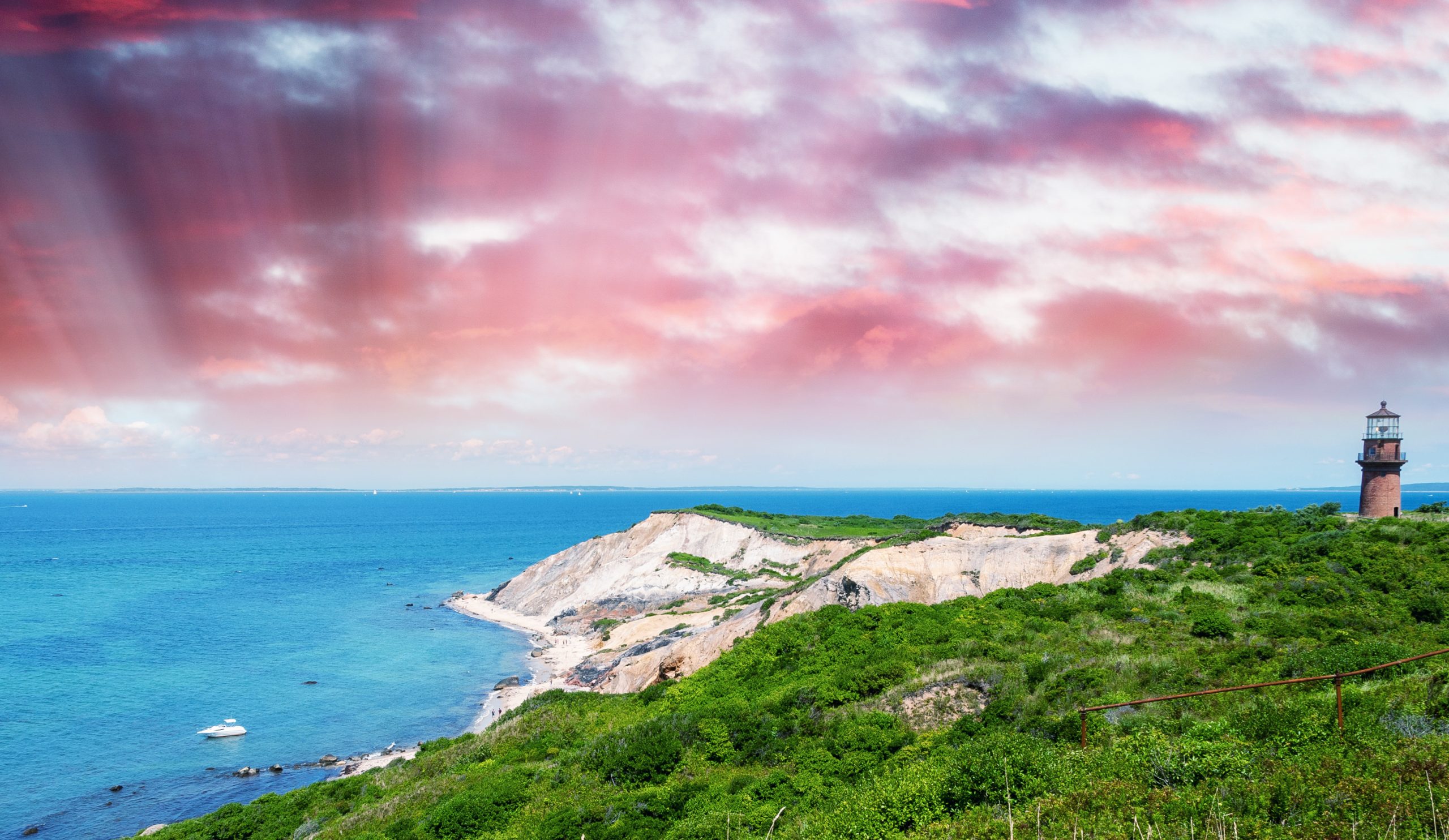 By sending planes full of immigrants to Martha’s Vineyard, a message was conveyed. Unspoken, and unwritten, it was a message all the same, one that was directed at proponents of sanctuary cities and immigrants in general. The message? If you feel so strongly about immigrants, you take them, you pay for them, you care for them.

Here’s what you should know about the bold political move as the story continues to unfold. 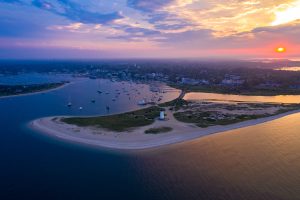 After receiving two planeloads of immigrants from Ron DeSantis, the people of Martha’s Vineyard responded by welcoming the immigrants and quickly started finding ways to help.

People throughout the nation reacted differently as conservatives lauded the Florida governor’s move as a bold statement on immigration. Others were shocked and appalled, especially considering the fact that children were also aboard the planes.

Making a political statement is one thing, but using children to do it leaves something to be desired. If conservatives expected the people of Martha’s Vineyard to falter in their generosity and goodwill towards immigrants, they now realize that they were mistaken. It is worth noting that the residents of Martha’s Vineyard were not given any notice before the immigrants arrived. Which makes the community’s response all the more graceful.

It’s important to remember that immigrants are people. People should not be punished or looked down upon based on where they came from or where they were born.

Immigrants have a rich history of contributing to American society, a history that we could all benefit from understanding more completely. In extending a helping hand and a wealth of kindness, Martha’s Vineyard has set an example for how we should treat immigrants in this country.

Understanding the Positive Impact Immigrants Make in This Country

Throughout the history of the United States, immigrants have played an important role in developing new industries and reinvigorating old ones. From German beer brewers to Italian tailors and Irish railroad workers, immigrants have helped shape America into what it is today. Migrant culture has always been a strong force for change, as well as a catalyst.

When people immigrate to a new country, they bring their traditions with them and integrate them into their newly adopted culture. As a result, we see fascinating cultural hybrids develop as immigrants add new traditions to existing ones. Immigrants bring valuable skills, knowledge, traditions, and customs when they come to America.

They also stimulate economic growth and help revitalize cities by moving into empty neighborhoods and fixing up neglected properties. As this article will illustrate, immigrants make significant contributions to American culture that go beyond what is obvious on the surface.

What Exactly Does ‘American Culture’ mean?

Whether we realize it or not, we are all contributors to American culture. Immigrants may bring their traditions and customs with them when they come to America, but they are coming to a place that already has its own culture.

They interact with other immigrants, as well as natives, and they are influenced by American culture. Immigrants draw on what is already present in American society and add their own spin to it.

Immigrants help advance American culture in significant ways. As mentioned above, immigrants bring new traditions and customs. They also draw on what is already present in American society and add their own spin to it. As new Americans, immigrants bring a fresh perspective to existing traditions.

They also help keep it healthy by passing on wisdom and customs that might otherwise vanish. Immigrants can also help revitalize American cities by starting new businesses and fixing up neglected properties.

Immigrants have played a vital role in the revival of several major American cities. Miami has seen a surge in immigration, in part because of its proximity to Latin American countries. As a result, Miami has developed a vibrant cultural scene that includes numerous art galleries, theatres, and outdoor music festivals.

In New York City, immigrants have helped fuel the redevelopment of Harlem, making it one of the most dynamic neighborhoods in America. Other areas with large immigrant populations throughout the United States are areas that have become hubs for arts and culture, attracting tourists from all over the world.

Immigrant-run Businesses Are Integral to the U.S. Economy

Many immigrants come to the United States to start businesses. These businesses create jobs for other Americans and help the economy grow by providing needed products and services. Immigrants make up a significant part of the U.S. workforce.

Many immigrants are inspired to start businesses in the United States because they believe it will help them on their path to achieving the American Dream. People should respect their dedication, their work ethic, and the fact that so many immigrants look up to America as an idea and a nation. We can all do something to support immigrant-owned businesses. When you support an immigrant-owned business, you’re not just doing something to help someone else, you’re supporting a stronger and more inclusive America.

← Does This Look Like the Face of a Teen Who Ran Over a Man in a Wheelchair? The Death of Mahsa Amini and The Fight for Women's Rights →