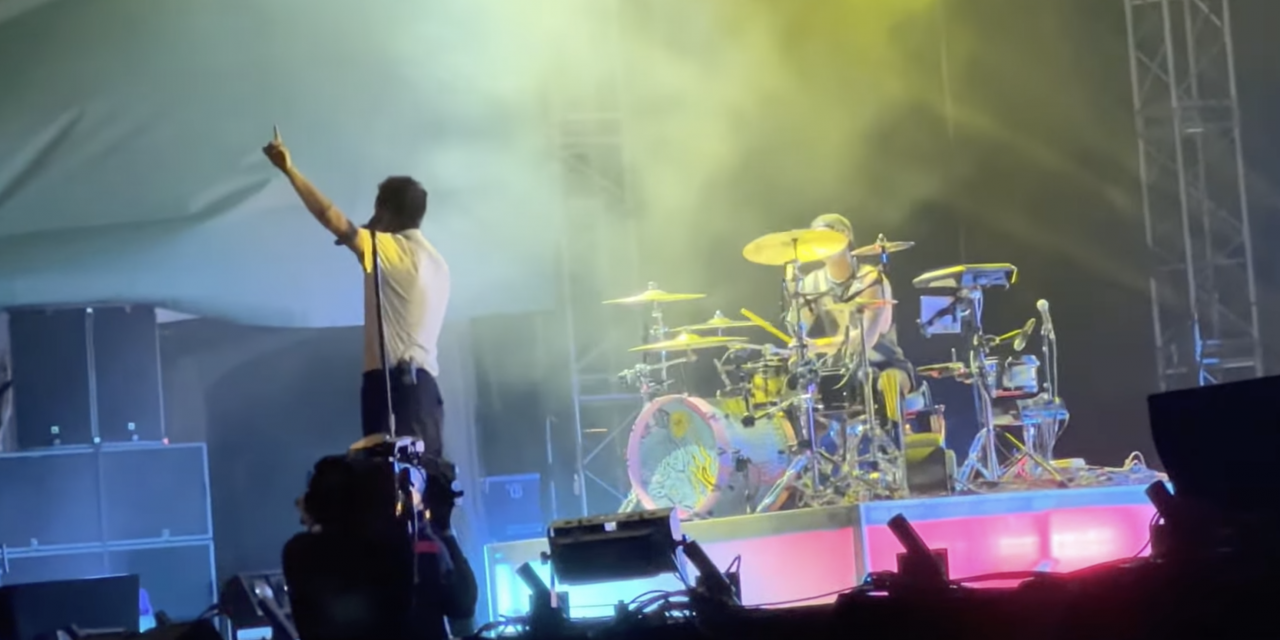 When I first saw the Audacy Beach Festival line up I was so happy that some good music was finally coming to Fort Lauderdale Beach. Usually, we have a big country concert here every year on the beach but Fort Lauderdale is not really a country town. So it never made a lot of sense to me. The Audacy line up however was full of fresh new rock bands like Twenty One Pilots and well-known house music stars like Steve Aoki and Swedish House Mafia. Which is a much better lineup for Fort Lauderdale than a bunch of country music stars that no one who lives here actually listens to. So needless to say I was stoked about the new beach concert headed our way.

Audacy Media and Public Relations Department is Lazy and Unresponsive 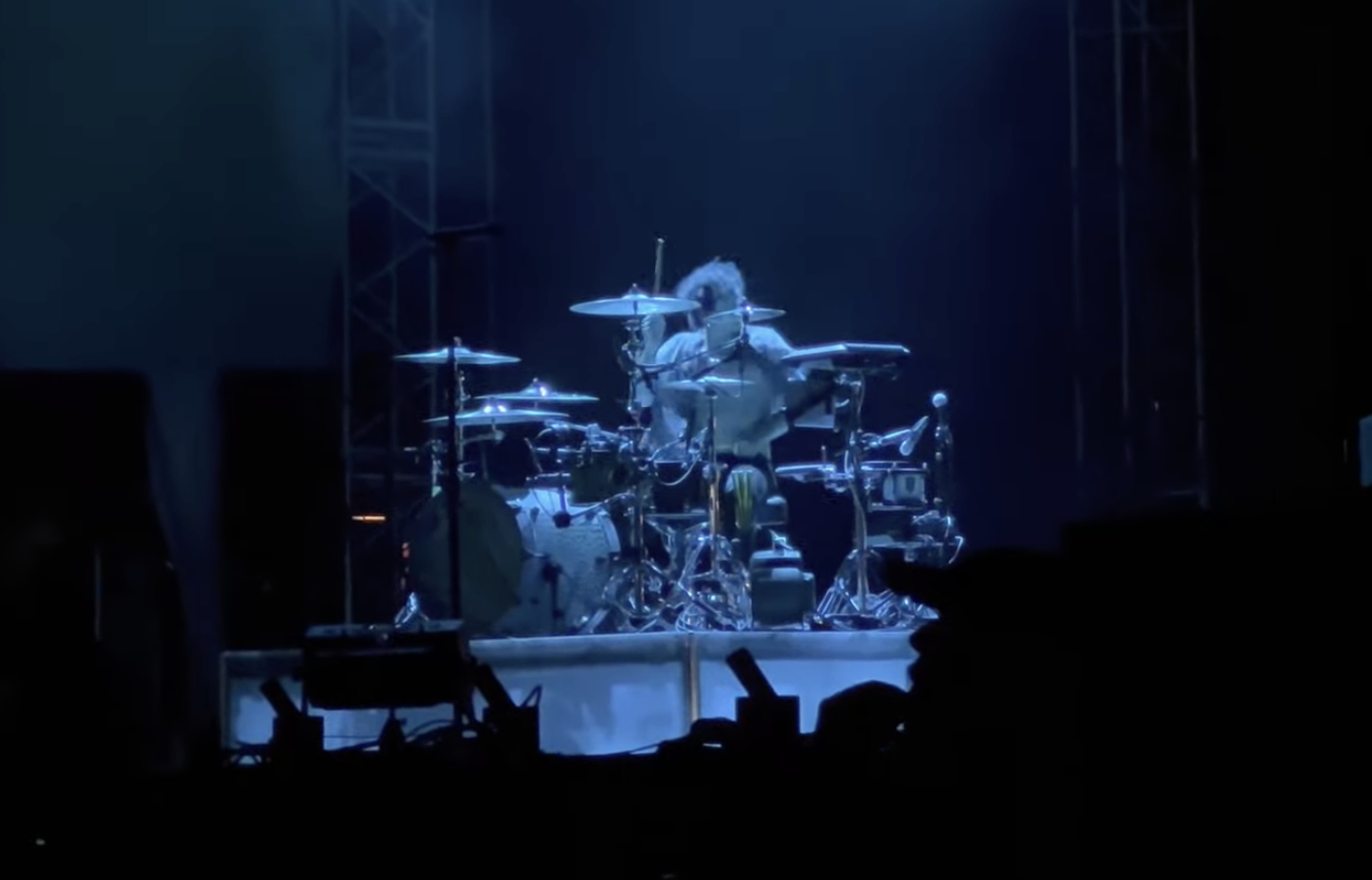 So the first thing I did was go to the Audacy website and request press credentials. As well as offer them a completely free lead-up article about the concert with a link to help them sell tickets because no one knew about the upcoming concert in Fort Lauderdale at all. I ran it by all my friends and no one in town had any clue there was this great concert lineup coming to town in just a few months. I did not see one single event article about it on any of the news websites I read or interviews on any of the TV channels. I did not see any information about it posted down by the beach or any flyers downtown either. I didn’t even see any social media ads for it. It was as if Audacy was throwing this big beach concert on the beach with no marketing or public relations for it at all.

I was surprised to see that when the people at Audacy got back to me and said they would “put me in touch with their media team.” That no one ever reached out to us all after that. Our office is literally just a few blocks from the concert in Fort Lauderdale’s Art District. We are the perfect people to help promote the show. Normally with a big event like this coming to town, especially for the first time, the promoter will send us letters, posters, tickets, and even gifts like bottles of champagne to cover their upcoming shows in the area. This is how tickets are sold and a buzz about your event is created! They will also often time offer us interviews with the stars performing at the event to promote their appearances at the upcoming concert. Audacy and their media team, if they had one, did none of this, they never even responded or contacted us about our media requests at all. Very unprofessional.

When I arrived at the Audacy beach concert I was surprised to see the crowd was very small. Nothing like the country concert that we have here on the beach in Fort Lauderdale every year, and country music sucks! Lol. The VIP area where my tickets were was about 60% full with lots of room to move around but not many vendors in the VIP area for food and beer and no chairs at all. So you had to leave VIP to eat, use the bathroom, and see certain acts. There was literally nowhere to sit whether you were in VIP or not and it was an all-day and all-night concert. You could lay a towel down but it would get trampled when people traveled back and forth between the two stages. They should have brought in a bunch of blow-up chairs for VIP or maybe put together a few good sitting areas. There was a hammock section but it was off the beaten path and it was always full. For most VIP’s sitting was not even an option at all so they had to stand all day. They should have let people bring beach chairs if they did not want to provide any seating, that would have made a huge difference.

The Audacy Concert Had A Very Tiny Crowd 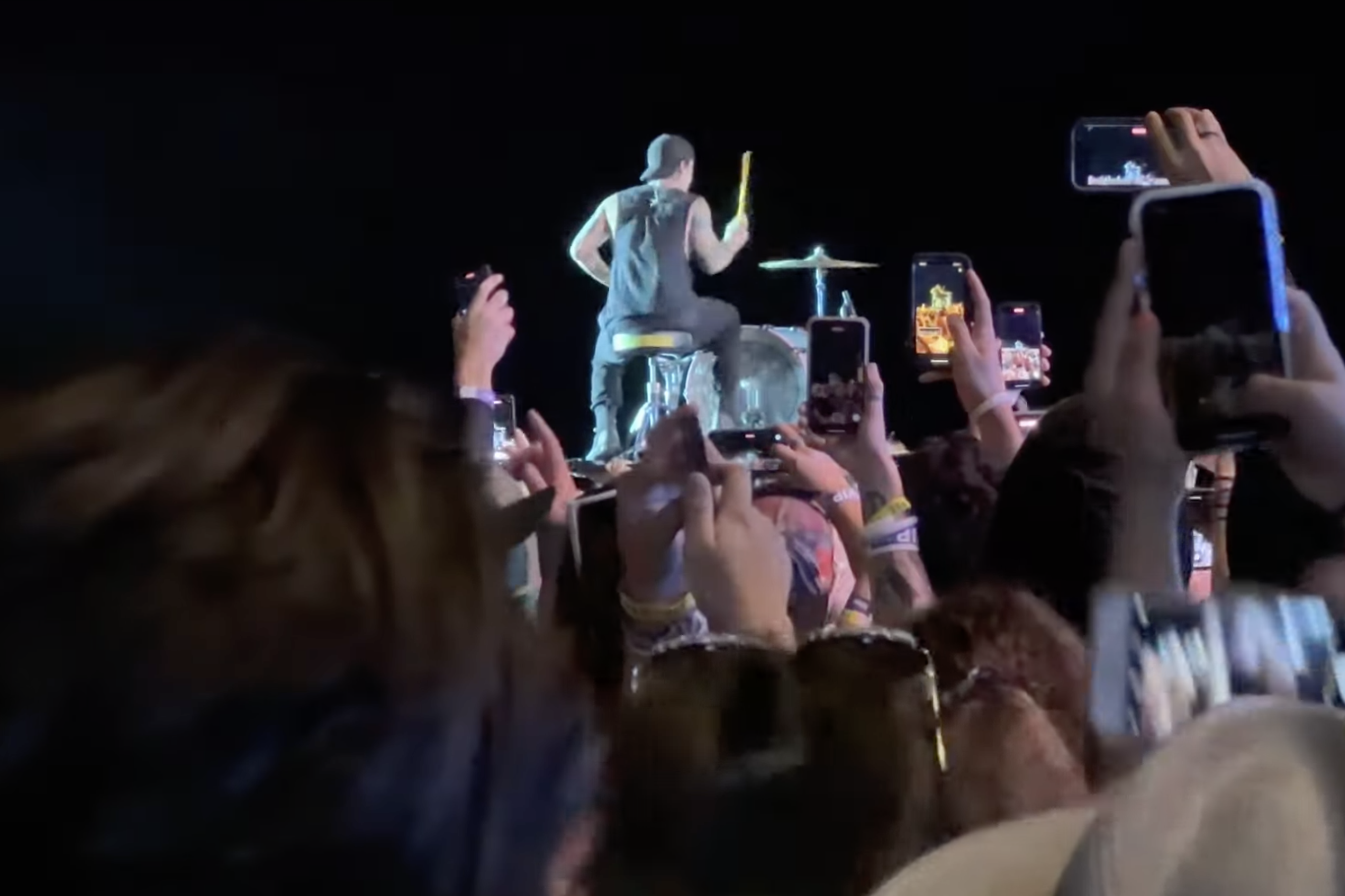 The crowd in the main section of the concert was so light that the concert did not even seem full unless you were right by a stage during one of the big acts and everyone gathered around one focal point. They had a whole second layer of space for people at the concert behind the crowd in front of the main stage. There were big speakers set up there for a giant beach crowd, but the crowd was so small the second section was not even used at all and was essentially empty the entire concert. Which to be honest was good because all the speakers in the second section sounded awful and kept popping and crackling the entire two days of the beach concert.

The Sound System and Sound Techs Were Awful

This brings me to my biggest complaint about the Audacy Beach Festival in Fort Lauderdale, Florida and that is that the sound was the worst I have ever heard of any concert I have ever been to in my life. The speakers cracked and whizzed and made odd noises the entire two days of the concerts. Artists stopped live on stage so the issues could be addressed and as soon as it seemed fixed it would happen all over again. By the end of the two days, artists live on stage were making fun of the festival for its bad sound and weird name. Then it all culminated when the last night’s final act had to stop for a good 15 to 30 minutes while techs raced to fix the whizzing and terrible sound coming out of all the speakers. I’m not sure if the speakers were blown or if the sound team blew it, but I do know the techs in charge of the sound at this concert had no clue what they were doing because once things went south with the sound, they clearly did not have the ability or skill set to fix it.

There Was No Final Act!

The two-day beach concert was capped by the final act not showing up. They told us the Swedish House Mafia caught Covid at the last second. Which was awful. We were all looking forward to their performance. They had previously been retired for some time and it was going to be awesome to see them live again. This is why most people bought the tickets in the first place. But instead, it was abruptly canceled, and they did not extend the time of the second to last act or hire a new closing act. They also did not even not try to bring in another house music DJ which would have been very easy to do in South Florida, since this is where they all live. They seemed happy to keep the money for the main act and screw the concertgoers. They did not even offer a partial refund to the ticket holders. They just canceled the main act and did literally nothing to address the issue at all. So unprofessional and so lazy in my opinion. We all had to leave the concert early that night and none of us got the concert closing that we deserved and had paid for.

All in all the acts were great and the idea for the concert was spot on. The problem was all in execution. You have a media team who stole their money for this project and did no real media work at all. So you had supper low attendance. When you have unlimited seats at a beach concert you should have ticket giveaways all over town on every station and you should have free media VIP tickets for everyone in the media. You should also require pre-concert articles from all the media members, this is how you sell tickets in the modern world. Then the sound people totally dropped the ball and seemed way over their heads with a concert venue this big. All caped by the main act canceling and Audacy having the audacity to have no backup plan at all and instead of rushing to put one together on the fly. They literally decided to screw all the concertgoers instead.

This Concludes the Story of the Audacy Music Festival Atrocity on Fort Lauderdale Beach, Florida. 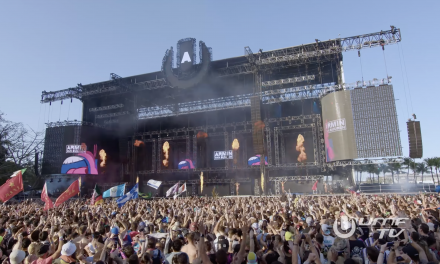 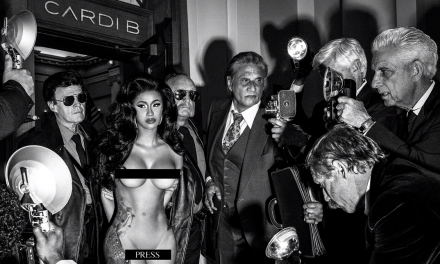 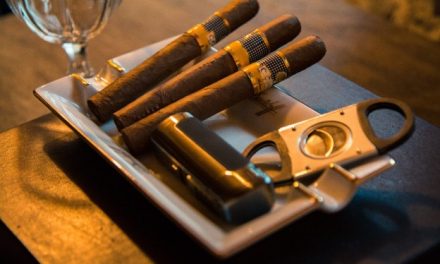 Anatomy of a Cigar