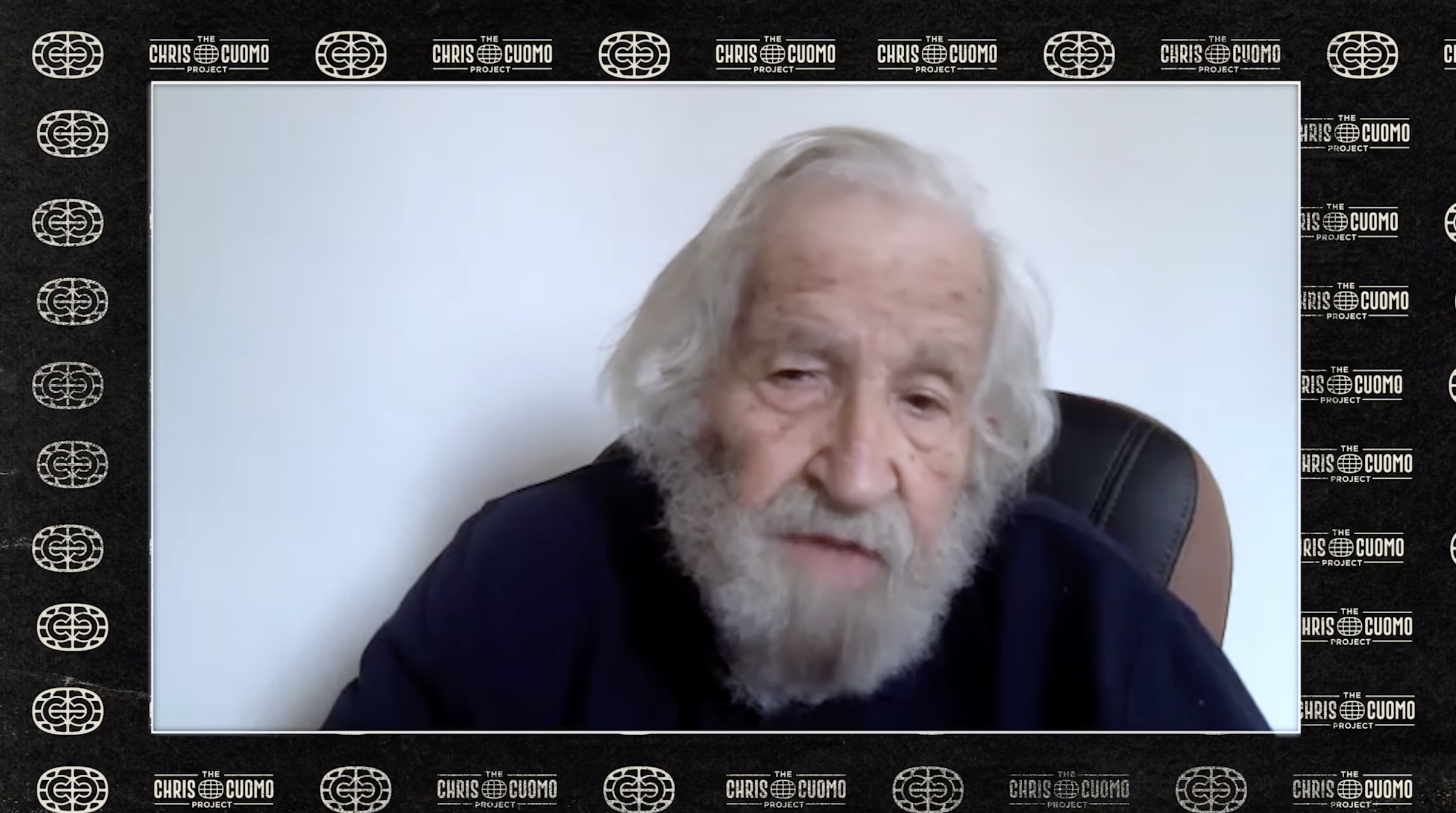 Chris Cuomo is Back!

One thing that drives me nuts about Democrats is the constant obsession with crucifying their own team members for the awful crime of not being perfect. Whether it is Senator Al Franken, newscaster Brian Willaims, or CNN star Chris Cuomo people are people! And people make mistakes…

I would rather see someone apologize and do better than see someone fired in almost every possible instance. What about the right to be employed? Can we really act like it’s fair or just to take someone’s lifetime achievement job, like a seat in the Senate, for something they did over 2o years ago as a stand-up comedian? I’m sorry but that’s not fair or just and to be honest it’s ridiculous. We have all made mistakes and we are all capable of doing a better job after, having clearly learned from many mistakes over the course of our lives.

The greatest trick Republicans pulled on the Democrats was encouraging them to fire their own best political assets and for some reason, Democrats are still going along with it. It was like when I was growing up and I would take my sister’s own arm and hit her with it. While saying why do you keep hitting yourself? Democrats, I have to ask you, why are you hitting yourself?

Brian Willaims was another unbelievable example. They tried to destroy this man because he wrote himself into a news story that he was telling. Definitely not great, but not the end of the world either. Who among us has not done this in conversation? Ever play the game telephone as a kid? This is the exact concept of the game! It’s literally human nature. I fully understand he is a newscaster and has to be held to high-quality standards. But, the man had been doing his job well for years and was moved/blacklisted for one simple mistake!

Chris Cuomo is the same thing. Are you telling me it’s a big deal if he gives his brother legal advice? Because that sounds like the dumbest thing I have ever heard in my entire life. Of course, he gives his brother advice he works in the media and his brother had a huge media-based issue developing. Who would not consult their own brother in that scenario? Oh, and he is a lawyer to boot? My God, thank God Andrew Cuomo has a bother like Chris to ask. We should all be so lucky in life!

Just for the record I also don’t care who sleeps with who, who touched someone’s butt, or who said something you don’t like. As long as it wasn’t on set and you were not arrested for doing something dangerous. Then it really doesn’t matter what you did, it’s none of work’s business! There is work and there is the legal system. The legal system can protect people and work should only worry about what happens in their narrow scope of work, that’s it. We don’t fire law school professors for giving free legal advice, do we? This is a political purity test, it’s toxic, and it’s making the Democratic party weaker. If the Democrats had all their stars on the field would we even be in the mess we are in today? I doubt it! No more purity tests, because no one is pure! If you’re on the team, then you are on the team, and that’s it!

Anything short of a crime, and we do not let the person leave the team under any circumstance! Talent is power in media and in politics, we can’t keep benching power and ability as if it’s some kind of overabundant luxury that we can spare. We need all talent on deck at all times for the democracy to work correctly. The Republicans have corporations and money on their side, the Democrats can’t afford to squander talent!