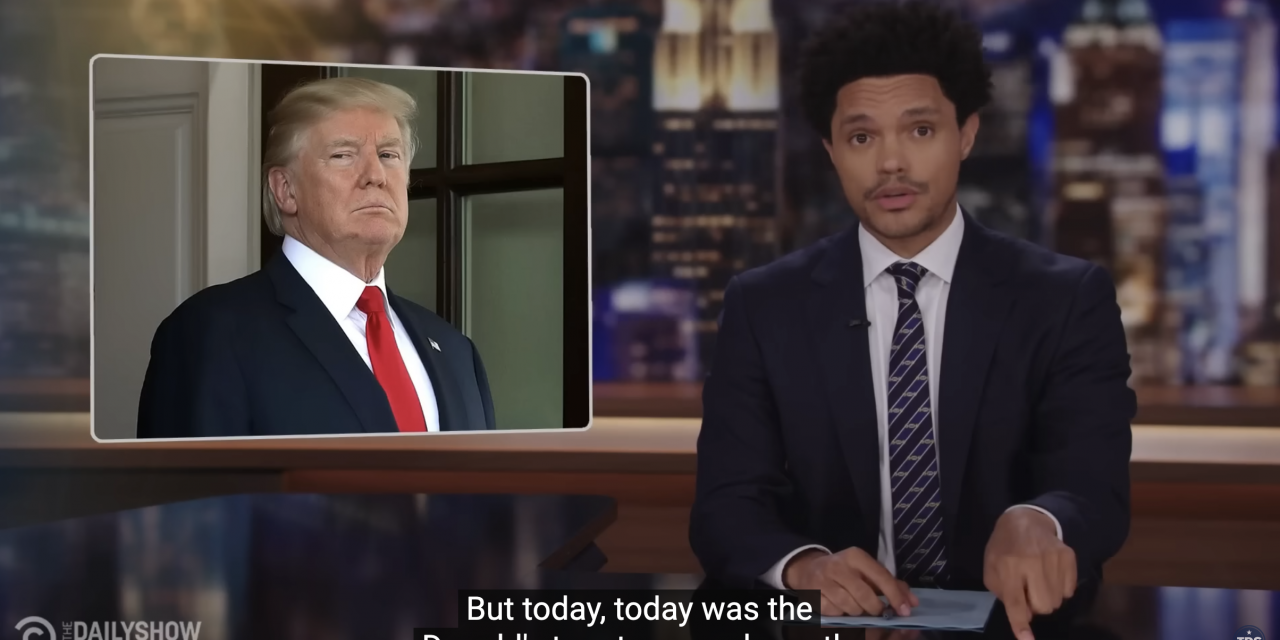 I Plead The Fifth!

Trevor Noah on the Daily Show drops a ten-minute bit on Donald Trump pleading the Fifth to protect himself from self-incrimination. You have to marvel at the sheer irony of a man who said taking the fifth disqualifies you from office, then pleading the fifth himself, before running for office potentially. This is also the same man who wanted to “lock her up” for having her own email server. But then kept some of the highest-classified documents that the government has, as well as nuclear documents, at his golf club!

Trump is a walking irony. The man always accuses others of what he himself is doing. Anytime anyone questions him he goes into destroy, deflect, distract mode. First, he attacks the person questioning him in destroy mode. Then he deflects and says someone like Obama is the real culprit. Before he distracts by launching a separate, but not as serious, though often times more audacious, second media scandal to change the narrative. Forcing everyone to turn the page on the scandal that just happened, to make room for the new scandal. Donald Trump is literally a master media manipulator in this regard.

Watch the full Daily Show with Trevor Noah clip below. 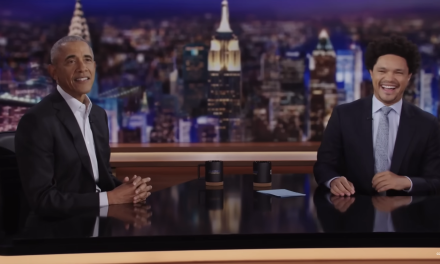 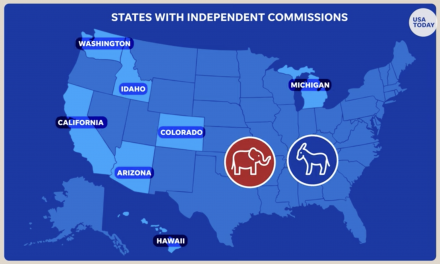 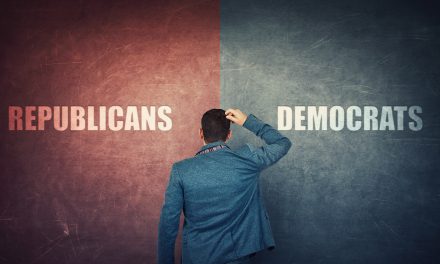 Looking Ahead, Understanding the Stakes of the 2024 Presidential Election and Florida’s Place in it 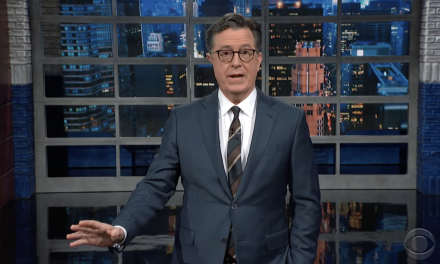