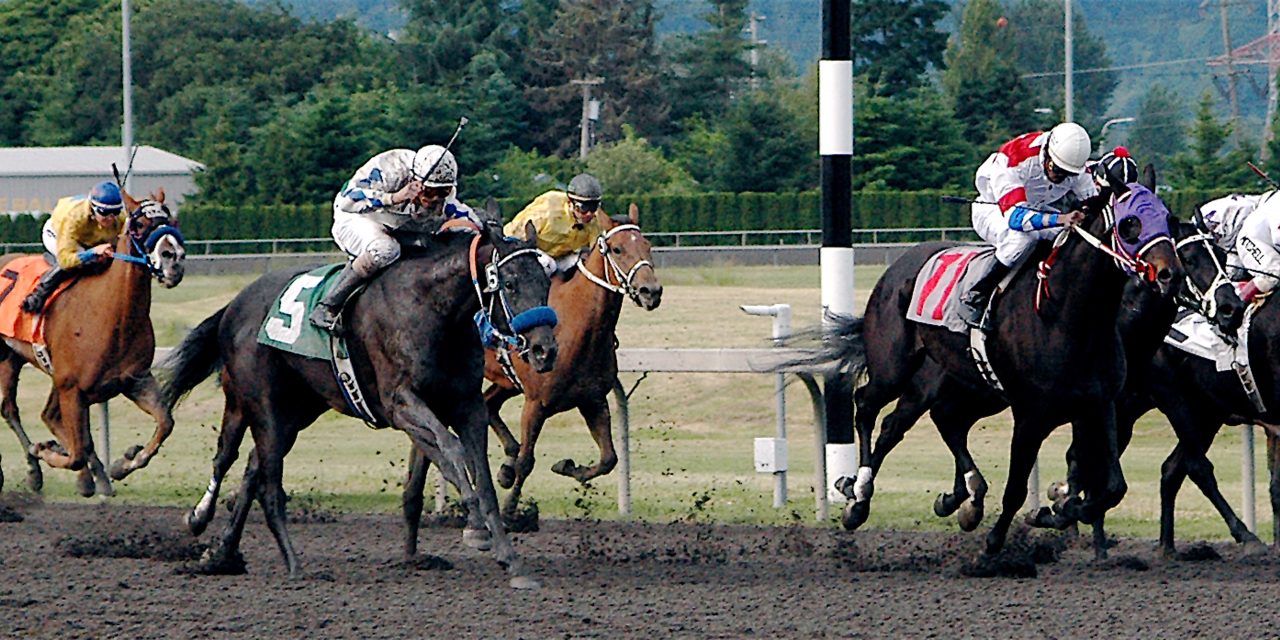 Thoroughbred racing has been around since ancient times. According to historians, this could trace back to even ancient Greece and Egypt. Hailed by some as the Sport of Kings, people flock to the tracks when they hear the horn. In current days, racing not only consists of horses, but camels, alpacas and even greyhounds! However, if you’ve ever payed any attention to thoroughbred racing in the United States, then you would have undoubtedly heard of the Triple Crown. The Triple Crown of Thoroughbred Racing is a title given to a three-year-old horse that claimed victory at the Kentucky Derby, Preakness Stakes and Belmont Stakes. To this day, there have only ever been 13 horses to have claimed the infamous Triple Crown. If you’re looking for the competitive edge for your thoroughbred racing horses, check out Race Horse Meds!

The Kentucky Derby is the first race that takes place out of the three. However, it was also the last of the three races that was established. In 1875, the Derby was established and has become the epitome of class and magnificence in the thoroughbred world. A mile and a quarter race that is ran on a dirt track. Out of all three of the races, the Kentucky Derby is the only one that has ran continuously since its origin. People flood the scene adorning giant hats, sipping mint juleps and basking in the culture of American history.

Also known as “The Run for the Roses,” the Kentucky Derby is truly a staple in America. It is held at Churchill Downs in Louisville, Kentucky, United States on the first Saturday in May. The winner of this race claims The Kentucky Derby Trophy. Secretariat is the horse with the current record at 1:59 and 2/5 of a second.

The Preakness Stakes is the second leg that appears in the race for the Triple Crown of Thoroughbred Racing. It began in 1873 and has been run almost continually. Between 1891 and 1893 the race was not run. However, since 1894, it has indeed been run continuously. Horses will run a mile and 3/16 on once again, a dirt track. The United States Naval Academy Glee Club leads the official state song of Maryland, Maryland, My Maryland, as the horses reach the post. Some know this race as “The People’s Race” or “The Race for the Black-Eyed Susans.”

The Preakness Stakes is held on the third Saturday in May at the Pimlico Race Course in Baltimore, Maryland, United States.  Winning horses of the Preakness Stakes take home The Woodlawn Vase. If they had won The Kentucky Derby, people around the world begin having excitement for a possible Triple Crown winner. Once again, Secretariat is the horse with the current record at exactly 1:53:00. 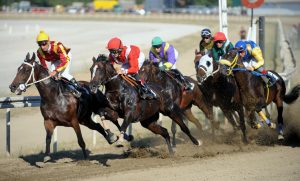 The Belmont Stakes is the final race of the three that happen each year. Its held three Saturdays after the Preakness Stakes. If there has been a winner of the two previous races, you better believe the Belmont Stakes is going to be the center of attention around the world. It was outlawed during 1911 and 1912 during an anti-gambling movement in New York. However, the Preakness Stakes was the first of the three. Beginning in 1867, “The Test of the Champion” is a race that could make a horse famous the rest of time.

The race itself is a mile and a half and is also run on a dirt track. This race usually falls on the first or second Saturday in June in Elmont, New York at Belmont Park. Horses that have won the Belmont Stakes get the pleasure of taking home The August Belmont Trophy. As well as, a possible Triple Crown. Once again, the horse with the record time is Secretariat. With a time of 2:24 flat.

There has been a total of thirteen winners of The Triple Crown of Thoroughbred Racing. The record holder of all the races is still Secretariat. If you haven’t heard of Secretariat, then you need to be paying more attention to American culture. Not only is his victory at the Belmont Stakes known very well due to the wide margin of winning, but there is even a movie about the achievements that Secretariat has achieved. He won the thoroughbred race at Belmont Stakes by a whopping 31 lengths. This tremendous victory is almost unheard of in a race of this caliber.

Just last year, there wasanother champion of the Triple Crown of Thoroughbred Racing. Justify was the winning horse and was ridden by Mike Smith. Mike Smith is the oldest jockey to have ever won the Triple Crown. Justify was the second horse in history to have won the Triple Crown of Thoroughbred Racing with an undefeated record. The only other horse that achieved this was Seattle Slew. Justify is a descendant of Seattle Slew! However, in September of this year, he tested positive for a banned substance known as scopolamine. If you’re looking for legal substances to enhance your thoroughbred race horses, check out Race Horse Meds!

Future of the Triple Crown

With the recent acclamations of the Triple Crown of Thoroughbred Racing, you better believe the popularity and competition will get stronger. To the day, there has yet to have been any fillies to have won the Triple Crown. They have gotten close, but they have yet to reach the crown. There have been attempts at making a Triple Crown award consisting of only fillies. However, none of these have stuck. If you’re looking for that competitive edge and a reliable place to buy products for your horse, check out Race Horse Meds! They are the international supplier of premium vitamins and supplements for thoroughbred racing horses, camels, alpacas, greyhounds and even pigeons! 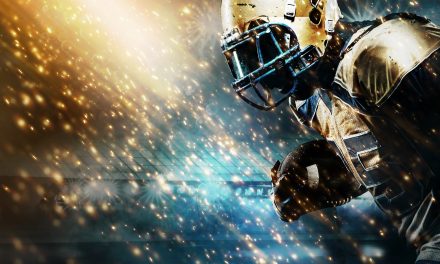 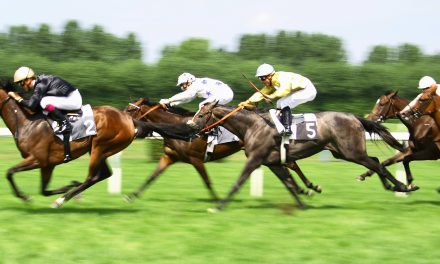