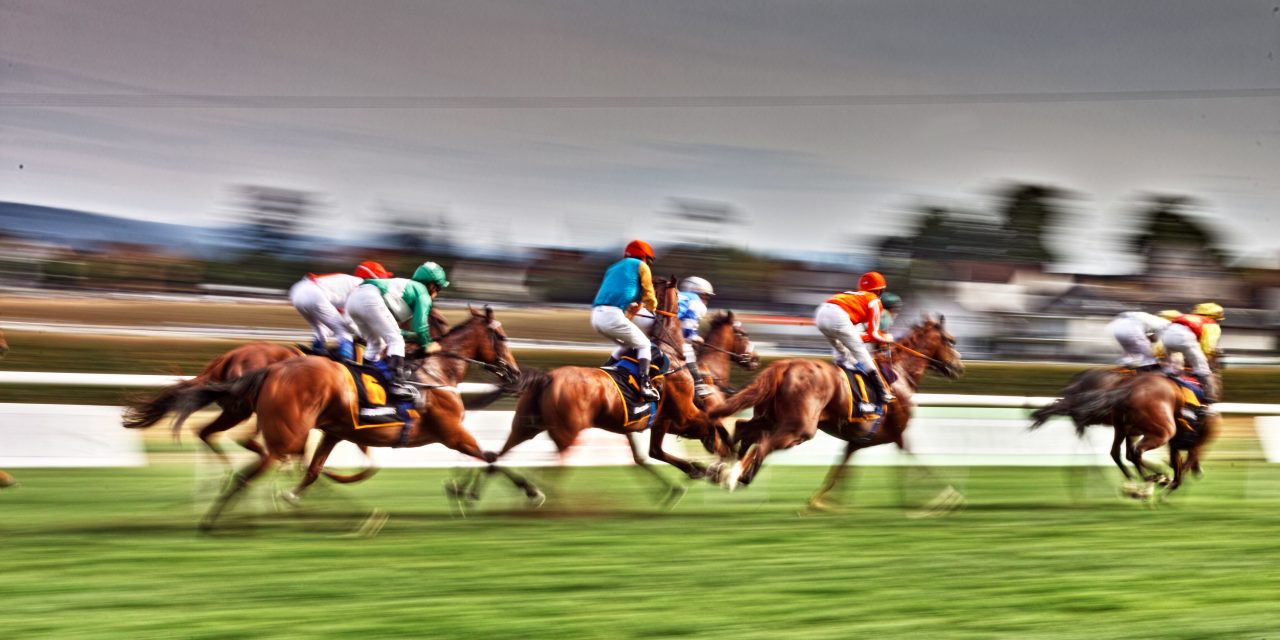 This past year at Santa Anita Park has been rough. Thoroughbred horses have faced a death toll of 36. United States thoroughbred racing produces more deaths than anywhere else. However, this consistent death toll at one park seems very suspicious. Some say it’s the people that are pushing for more races at the track. Others are pointing fingers at the training regimen that these horses are put under. Regardless, improper care of your horses can lead to very bad scenarios.

If you’re looking for a reliable source for thoroughbred horse supplements, then check out Race Horse Meds. They’ll be having some amazing Black Friday and Cyber Monday deals as well!

Taking proper care of your thoroughbred horses is integral to having a healthy and successful career. Being overworked can lead to a degradation in muscle tissue within the horse. To combat situations such as post-workout muscle strain, you could look into supplements that in muscle repair. Also, pain relief horse supplements provide a way for your horse to manage their own pain. Muscles may sometimes tear and require amino acid and protein support in order to aid in muscle regeneration. Vitamins and mineral supplements are very important in a regular diet.

However, over-intake of supplements could be a bad thing as well. Negligence in horse care is one of the most dangerous things in thoroughbred racing. If you aren’t paying attention to your horse’s health, you don’t deserve the right to be a trainer or even participate in thoroughbred horse racing. You’re tarnishing the name of the sport and bringing a bad name to anyone who participates. It is vital to use your horse supplement according to the instruction and pay attention to any red flags in your horse’s behavior. 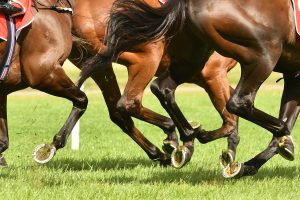 This season of thoroughbred horse racing was a very busy year for The Great Race Place. Tim Ritvo, Santa Anita Park’s chief officer of operations increased the number of races this year tremendously. Also, they set requirements on the number of races the horses needed to run. If trainers wished to keep their stall space at Santa Anita Park, then they were required to have these horses race much more frequently. According to the Stronach Group, Tim Ritvo was brought on to increase profits.

P.J. Campo, another executive over at Santa Anita Park has a history of horse deaths. While being a part of the New York Racing Association, a dozen horses died during 2012! Campo has recently been let go and the Stronach Group strongly believes they put the health of the horses over anything in their business. Belinda Stronach, the chairman and president of the Stronach Group, thinks that the problem doesn’t align with the track. Instead, she points her fingers to trainers who are causing the thoroughbred horses to experience extreme distress. They believe, improper medication, drugs and over-working has brought upon a plague of the business.

Claims are being sent to Santa Anita Park, track of the famous Seabiscuit, that the track is unfit for horses to run. Due to all of these deaths at a particular track, its understandable to believe that these horses are running into an issue there. Whether it is truly the track that horses are hurting themselves, the frequency of races or the improper training being received by the horses, it is still unsure. However, the Stronach Group has already made decisions to ban particular trainers that have a history with an unnatural number of horse deaths. Although the races cause a boost in revenue for the location, horses are being strenuously worked. Especially, if you add on intensive training from a negligent trainer.

Hall of Fame trainer, Jerry Hollendorfer, was one of the trainers punished for the death toll. Under his care, four horses were of the fatalities and the Stronach Group wasn’t going to sit down and watch. Mr. Hollendorfer is now banned from stabling, racing or even training on any of their properties. New rules have gone into effect to cease over-training and limit these fatalities at the track. Unfortunately, they believe that the trainer has ignored these new rules and over-worked the horses under his care. 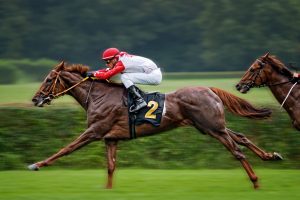 Many from the death toll were seen as great thoroughbred racing horses. As well as, some rookies that were looking to have a great future ahead of them. Improper horse supplement use and negligent behavior in care can lead to terrible results. Race Horse Meds offers the most premium and natural supplements for your equine companion. Black Friday and Cyber Monday are arriving soon and their deals are going to be out of this world!

Many horses could have had a great name until they lost their lives at “The Great Race Place.” Here is a list of some of the horses that were looking to have a bright future:

Investigations are underway on the situations at Santa Anita Park. Officials are trying to define what exactly is going on. If it is a problem with the track, then that could be fixed. However, if this is traced back to each individual trainer, there is a much bigger issue. Drugs are used to aid in the horse’s health and not over-work them. If these trainers are using horse supplements to help them get through the pain instead of recovering from them, then they will soon be punished. If you’re looking for premium horse supplements at a great price, head over to Race Horse Meds! With Black Friday and Cyber Monday on the horizon, you’re in for the deals of the year! 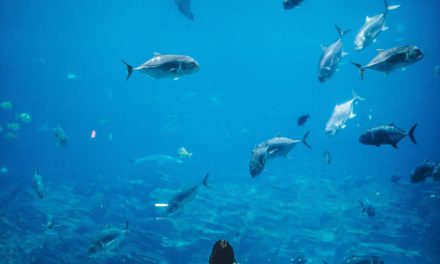 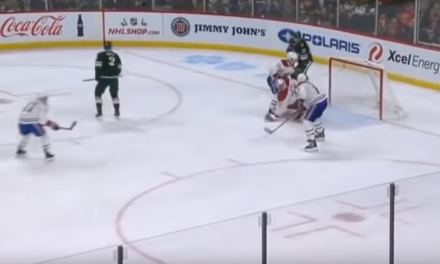 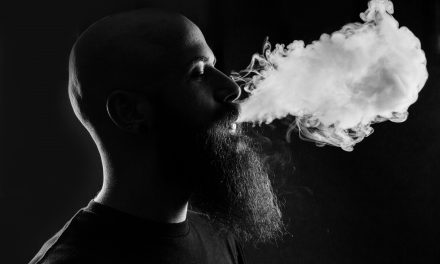