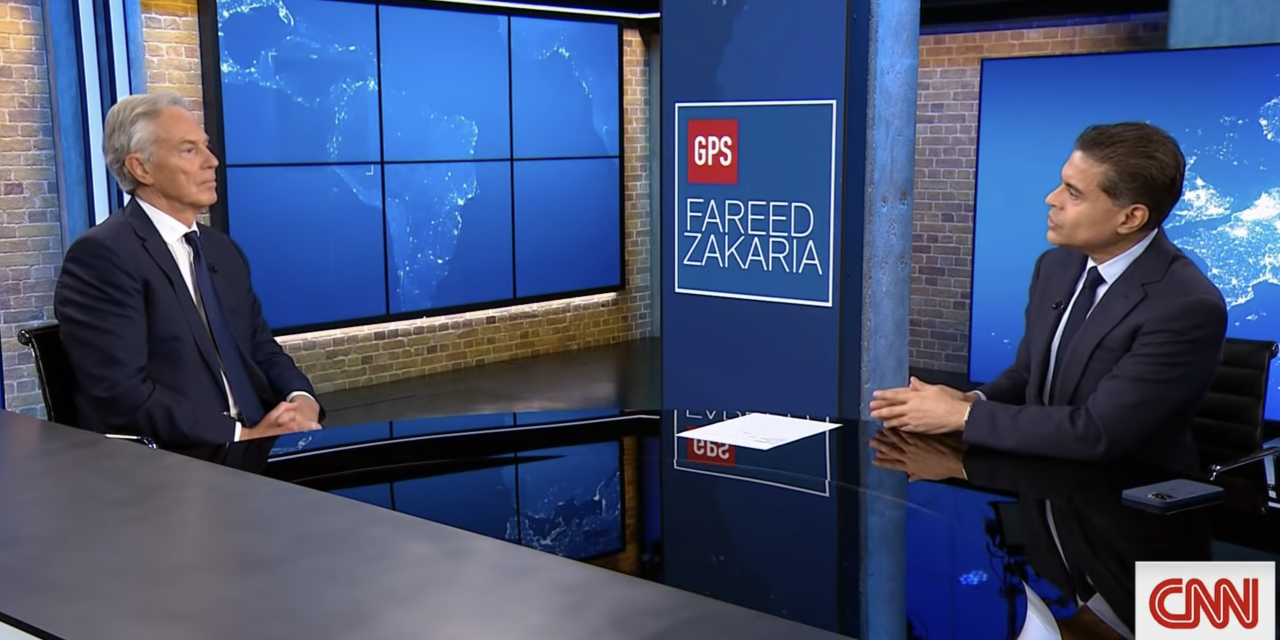 Classy and intelligent as always Tony Blair the Former Prime Minister of the United Kingdom speaks about his experiences with Russian President/Dictator Vladimir Putin over the years. 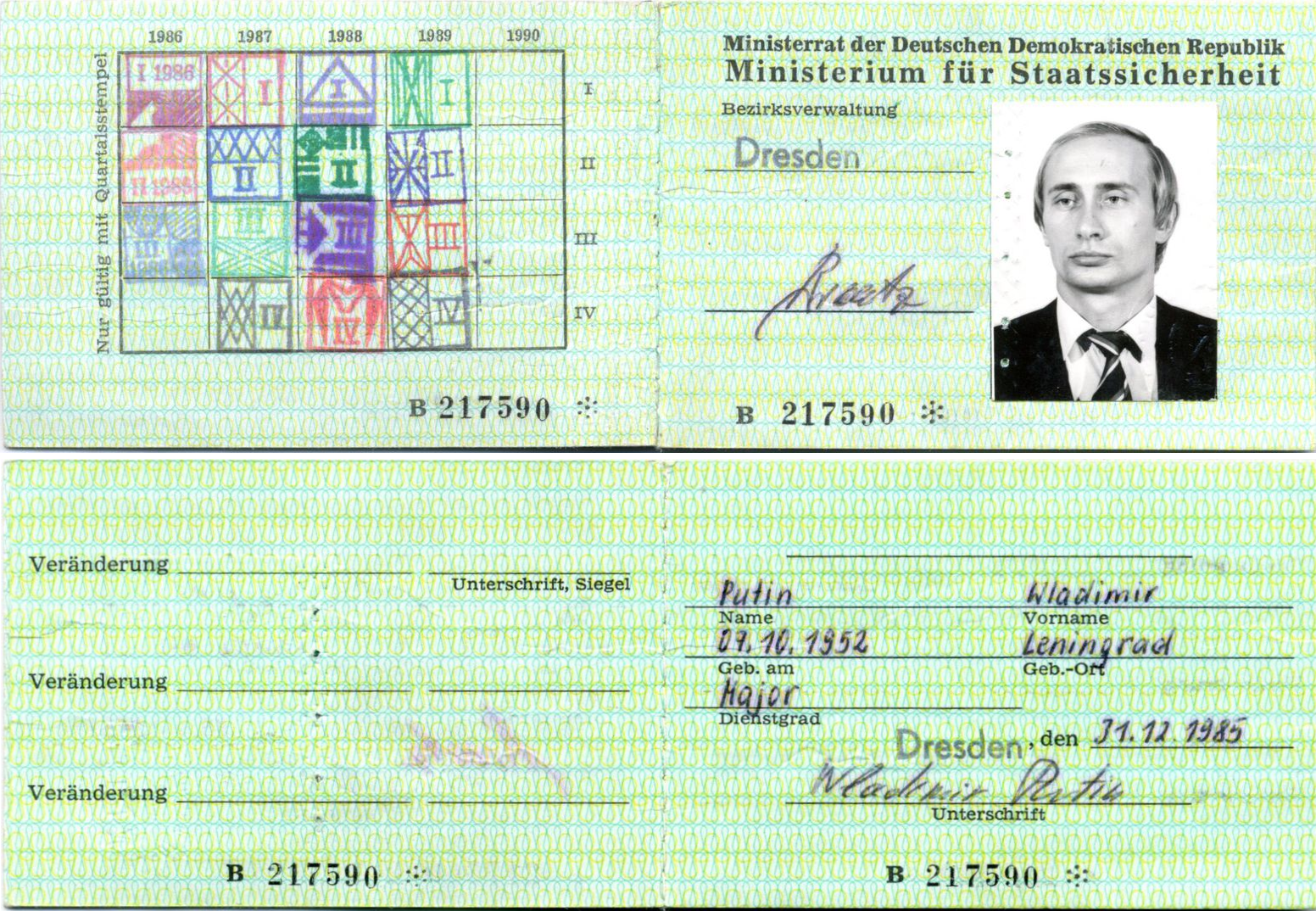 In the old days when Blair was in politics, Vladimir Putin was actually very close to the Western alliance countries. Early in his career, he would often meet with European and United States political leaders like Blair. He seemed to want to assimilate into the Western world and have Russia be a world leader in that reality. That reality would sadly never come to fruition as Putin would succumb to forces of corruption inside Russia. Forces that over time, would lead him to create the biggest oligarch network and cleptocracy ever seen in the modern age.

As time went on Putin would get worse, and he began to murder rivals and fix elections. From having Boris Nemtsov murdered right out in front of the Kremlin, to poising his own former spy Alexander Litvinenko, to poisoning Russian opposition leader Alexei Navalny. Honestly, the writing was definitely on the wall we just all chose not to see it. Now that Putin is sick with cancer, his true feelings are on full display. We are all getting a full glimpse of what unchecked, corrupt power looks like, especially anyone living in or near Ukraine.

In the future, we are really going to have to monitor these dictators around the world. Especially when they get older and close to the end of their lives. Just look at Putin after a life of spoiling himself in every way imaginable, he can’t accept his own death and sickness. He can’t imagine not existing, not having power, and not living in the lap of luxury. That rude awaking apparently has Putin on the brink of taking the world out with him. He has already killed thousands in Ukraine and this horrible catastrophe isn’t even over yet.

Lately, Putin goes back and forth from being his old self to a desperate and angry version of his old self. So it’s nearly impossible to speculate what he may be capable of right now or what he is planning.  There are also disturbing similarities between Putin’s rhetoric and the rhetoric of the far right-wing Trump Republicans. So I wouldn’t be surprised if Republicans moved to block aid to Ukraine at some point as a favor to Putin. 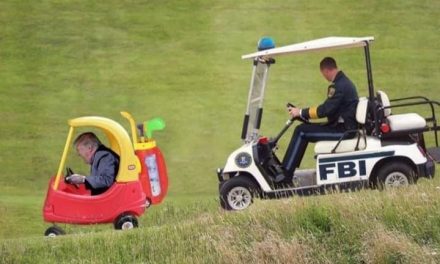 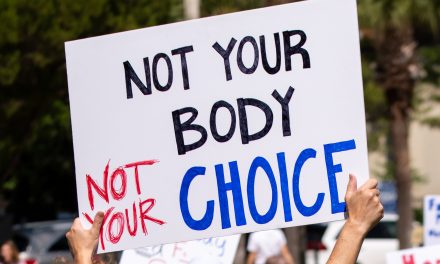 More Tragedy After the Overturn of Roe V. Wade 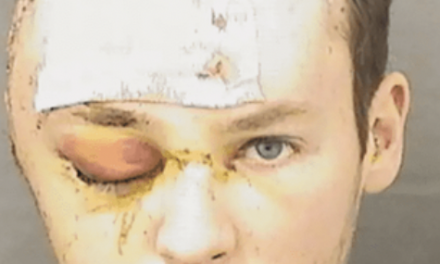