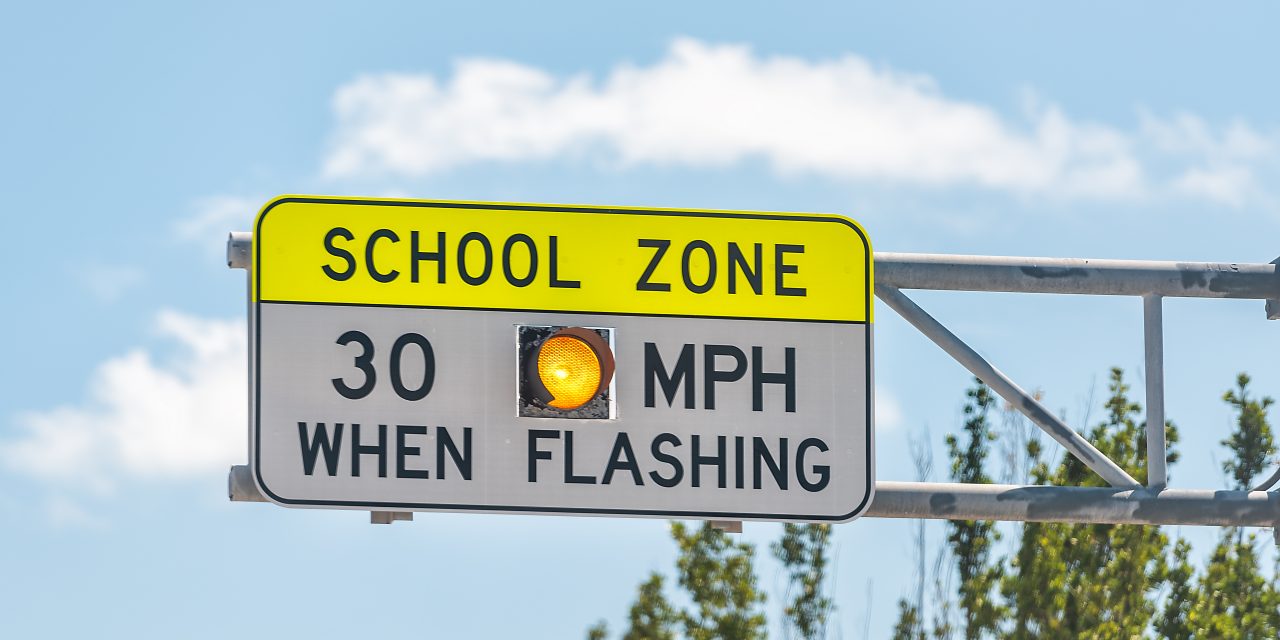 Violence belongs on TV and video games, it does not belong in our schools and yet, that’s exactly what you’ll find in many of the schools across South Florida. While not all of the schools in the area are afflicted by the recent uptick in violence, a trend is emerging, one that we should all be concerned about.

With more reports of students physically attacking each other and their teachers, the issue has grown into something monstrous that can no longer be ignored. What began as a few isolated fights in a few different schools has culminated in a wave of violence that has swept across Soth Florida.

Want to learn more? Then read on, we’re going to explore the issue as we dive into these disturbing developments.

How Bad Is it?

We all hear about fights happening in various schools from time to time, but this is different. The day that we’re accustomed to hearing about a violent attack at one of our schools is the day that we should all be worried. Today is that day, these aren’t just juvenile spats, they’re full-on brawls and the damage is staggering.

Case in point, Dillard High School in Fort Lauderdale. This high school has become a hotbed of violent outbursts as students face serious charges after an extremely violent altercation. This particular fight started over a girl and quickly escalated into a terrible brawl that left two peace officers injured.

This fight involved a student that slammed another student into the ground on a concrete surface. They proceeded to shove the injured student into a wall and beat them. One of the peace officers that came to the scene was violently attacked as they attempted to take the student into custody.

In the aftermath, a judge issued a court order to keep the student away from the officer that was involved. Five students had to make a virtual appearance in court. Charges included disorderly conduct and battery on a law enforcement officer.

Again, this is not an isolated incident, Everglades Senior High School has seen anywhere from 10-20 fights in a single week. Most disturbing of all has been the administration’s reluctance to open up about the frequent attacks.

Parents have grown increasingly and understandably concerned as many of them learned about the attacks from other students as school administrators have remained relatively silent.

The frequency and intensity of the fights have been increasing at an alarming rate that has parents and students alike deeply concerned. Up in Heathrow at Markham Woods Middle School, parents have started thinking about pulling their kids out of school to protect them from the ceaseless onslaught of wanton violence.

It’s Not Just the Students that Are in Danger

Something that’s important to understand about the recent surge in school violence is the fact that the students aren’t the only ones in danger. Teachers and staff members are also at risk as many of them have also been physically attacked.

At Marjory Stoneman Douglas High in Parkland, for example, a teacher was assaulted by a freshman student. Meanwhile, high school teachers in Coral Springs are afraid to speak out about the attacks for fear of retaliation as talking about the fights could make them a target.

People are afraid to go to school and they’re afraid to come to work, this cannot continue and yet you will find more video footage of new fights exploding across social media. With no signs of slowing down, we must ask ourselves why this is happening in the first place.

Why Is it Happening? How the Pandemic Spawned a Spike in School Violence

One thing many teachers and school administrators have noticed and were keen to point out is the fact that the same students that have been exhibiting extraordinarily violent behavior today showed no signs of such behavior before the pandemic.

That is to say that many of the students that have been attacking peers and teachers alike showed no such violent inclinations before. This observation has led many to speculate the possibility that the combined hardships of the pandemic have driven these otherwise decent students into a fit of violence.

For one thing, the pandemic brought about a lengthy period of unconventional learning in which many students failed to thrive. Now that they are physically back in school they’re having some serious trouble adjusting.

Having to study virtually was one thing, but it certainly wasn’t the only factor that pushed these students over the edge. The pandemic brought many things. It also took many things away. Throughout the pandemic, countless students have experienced loss, hardship, financial and familial strain, and more.

Many students felt cheated out of opportunities, especially high school athletes that built their entire identity around their ability to play a sport. Others with more academic interests struggled to adjust to virtual learning environments as their grades and hopes for the future plummeted.

It’s hard to imagine what these kids have been going through since the pandemic began. That said, this kind of behavior cannot be allowed to continue. Schools are meant to be places of learning and sanctuary. No student, teacher, or staff member should have to worry about being violently attacked on any given day for showing up at school.

How to Solve the Problem

How do we solve this issue? The only way to solve the problems that South Florida students and teachers are currently facing is to get administrators to open up and take charge. Once parents start working with administrators and establish more transparency in terms of the flow of information, we can start the healing process. 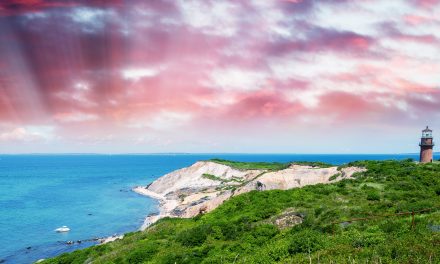 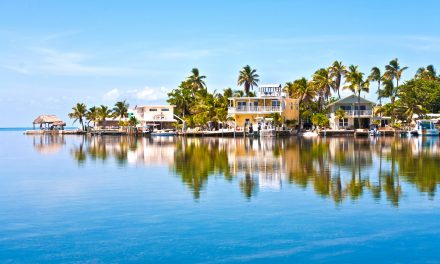 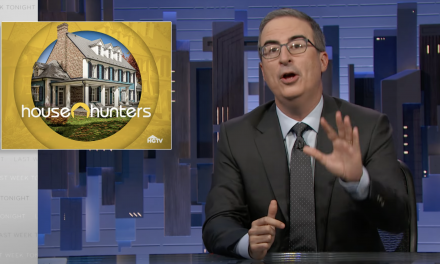 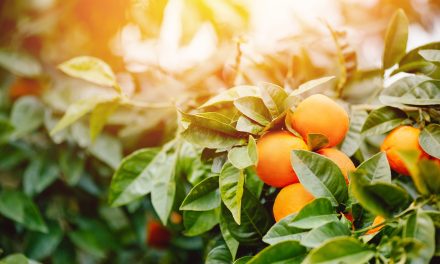