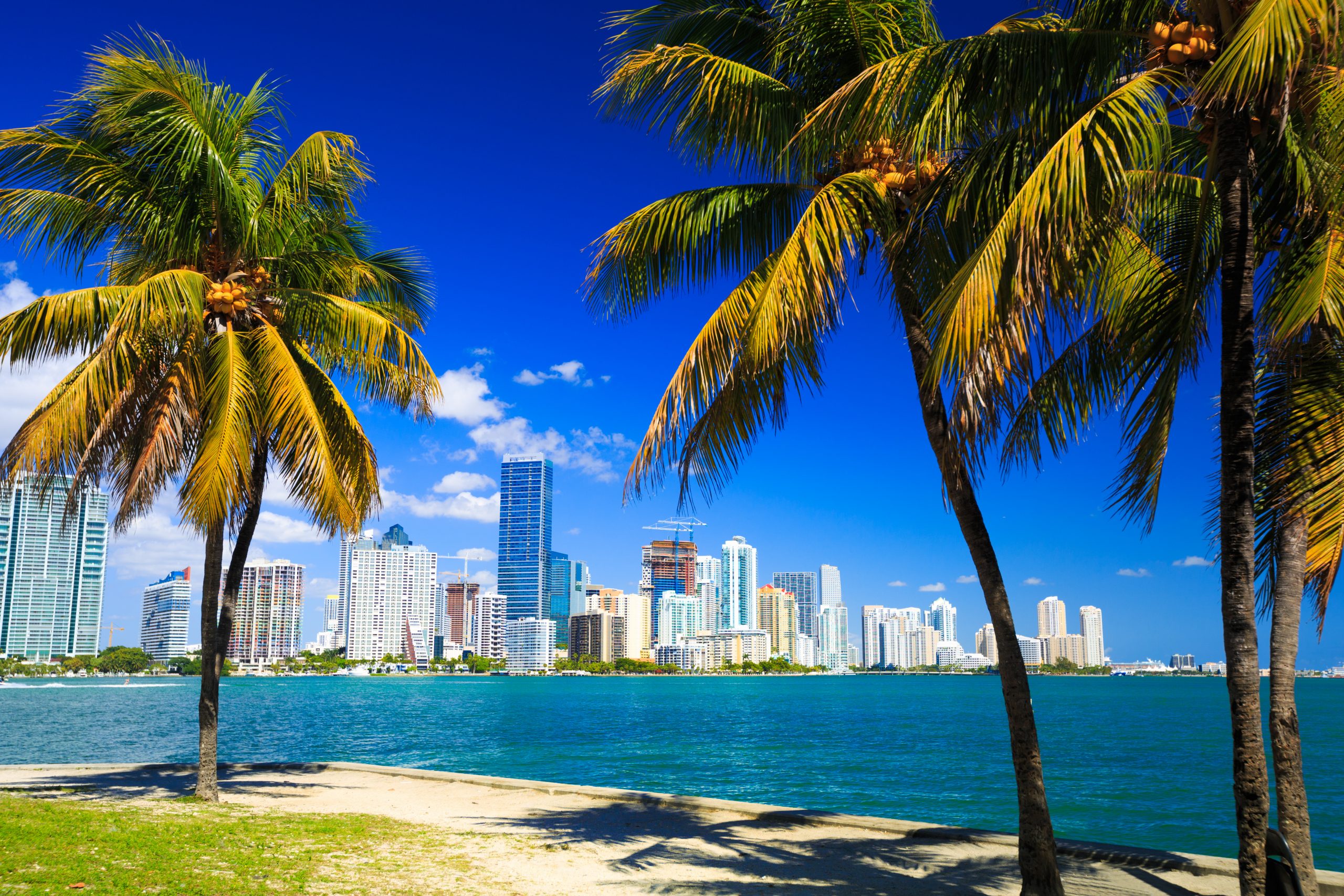 Does the name Jordan Belfort ring a bell? How about The Wolf of Wall Street? Jordan Belfort is the man that the wildly popular film was based on. His story is legendary, and now, he is hosting a cryptocurrency workshop at his private estate in Miami, Florida. Here’s what you should know about

When The Wolf of Wall Street came out in 2013, it sent shockwaves across the nation. While some were disgusted by the pervasive theme of greed that characterized the film, others were inspired by it.

Martin Scorsese directed the film, which is based on Jordan Belfort’s life. The film featured famous actor, Leonardo DiCaprio who played Jordan Belfort. The film itself is a wild ride that shows us what happens when one pushes the boundaries of excess. As far as films go, The Wolf of Wall Street stands out as one of the most impactful films in its class.

What Happened to Jordan Belfort

For those of you who haven’t seen the film or read about the story of Jordan Belfort, here’s what you should know. Jordan Belfort was a Wall Street trader with enormous wealth. For a number of years, the world was his oyster as he enjoyed the many benefits of spectacular wealth.

Much of that wealth was generated by engaging in illegal activities. Jordan Belfort reportedly defrauded investors of nearly $200 million over a number of years before being arrested in the late 1990s.

Mr. Belfort was eventually convicted after being suspected of committing crimes related to stock market manipulation. Although sentenced to four years in prison, he only served 22 months before being released.

After being released from prison, the world had to wonder what he would do next. After writing a book in 2007 and profiting from the film that was released in 2013, it seemed as if Jordan Belfort’s life had turned around.

He went on to become a motivational speaker while also working as a consultant. His advice is highly sought after, and for good reason. Although one should always take his word with a grain of salt, he has been known to dispense some fairly sagely advice on occasion. After all, this guy is the real deal, he knows all the angles. A man who can harness the power of the New York Stock Exchange and put it to work in his favor knows a few things.

That said, one must exercise diligence when evaluating his advice. As a convicted felon, some people might have certain reservations about taking advice from someone who defrauded over 1,000 people. On the other hand, one cannot fully discount the possibility that such an individual might still prove to provide some valuable insight.

Jordan Belfort Hosts Cryptocurrency Workshop at His Estate in Miami

Despite previously referring to Bitcoin as a ‘mass delusion’ Jordan Belfort has announced a cryptocurrency workshop that will be hosted at his Miami estate. The workshop will be two days long.

The workshop is priced at $40,000, a high ticket price indeed. Mr. Belfort is currently presenting himself as an expert on cryptocurrency as he is counting on his name and his knowledge to command such a princely sum.

He has been quoted saying that crypto is the “future of finance.” a statement that many would be inclined to agree with. As it turned out, Mr. Belfort had no trouble rounding up customers. The New York Times indicated that he received 600 applications. Out of 600 applicants, only 9 were chosen.

One of Jordan Belfort has shown signs of supporting the idea of regulating the cryptocurrency market. He has indicated that regulation would be good for crypto. On the surface, it makes perfect sense. In order for crypto to evolve and overcome the idea that its value is purely conceptual, it must be regulated.

Proper regulation could give crypto the sense of legitimacy it needs to convince more people to invest. The people who were lucky enough to land a spot in Jordan Belfort’s cryptocurrency workshop have the chance to gain unique insights into the inner workings of the cryptocurrency market.

With 3.7 million TikTok followers, it would seem that the world is very interested in seeing what Jordan Belfort has to say. His uncanny ability to identify an opportunity is exactly what makes him such a valuable voice on crypto.

Is it Worth it?

Considering the fact that Mr. Belfort’s cryptocurrency workshop costs a whopping $40,000 to attend, it’s natural to want to know if it’s actually worth the money. So is it really worth it? The answer to that question is a complex one as it’s essentially a matter of perspective.

Some will most undoubtedly pay $40,000 to see Jordan Belfort even if they aren’t particularly interested in the arcane financial mechanics of cryptocurrency. For those who are genuinely interested in learning the secrets to profiting from cryptocurrency, it might be tempting to pay the $40,000 to see what someone like Jordan Belfort has to say on the matter.

They say it takes money to make money, and in many cases, that’s true. Before asking yourself if Jordan Belfort’s cryptocurrency workshop is worth paying $40,000, you should ask yourself if you can afford it in the first place. If you can afford to lose $40,000, then go for it, you might learn something, but if you can’t, hold onto your hard-earned money.

Crypto is one of the most prevalent buzzwords of our time. It’s everywhere, one can hardly use social media apps like Facebook or even an email account without being bombarded by wild claims about the profitability of cryptocurrency.

While some people have made a great deal of money by investing in cryptocurrency, others are hesitant. Whether you’re hesitant about investing in crypto or not, there are many others who are extremely confident in crypto’s potential. Like it or not, crypto seems to be the way of the future, and for some, the future is already here.