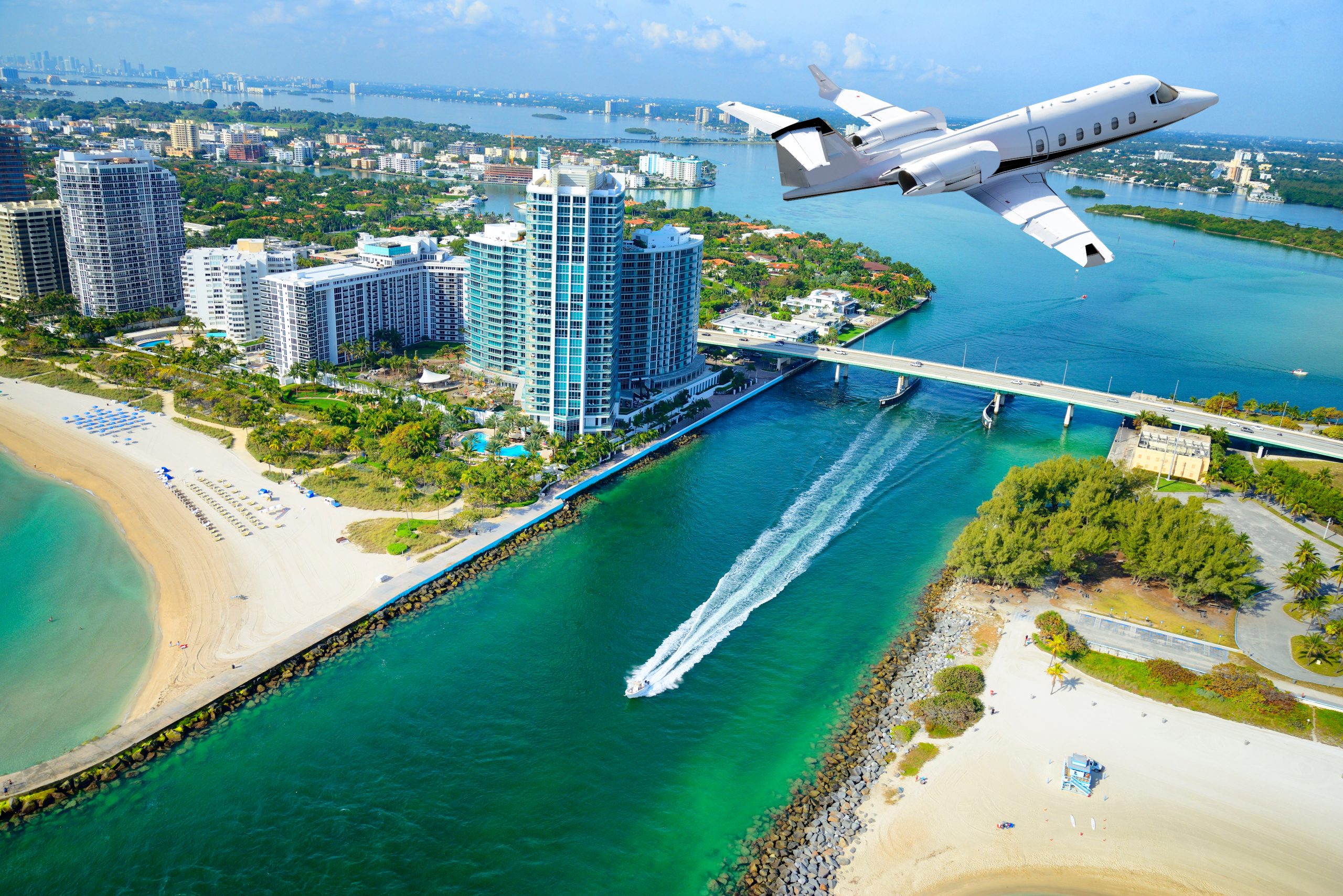 While local to South Florida, Spirit Airlines is the 7th largest commercial airline in the United States. It grew large enough to attract the attention of JetBlue and Frontier who are currently battling for control of Spirit Airlines. Here’s what you should know about the power struggle between two major U.S. airlines as they fight for the chance to own the popular South Florida air carrier, Spirit Airlines. You’ll also learn about how the takeover will affect the people of South Florida.

What You Should Know About Spirit Airlines

Before delving into the details of the battle for ownership of Spirit Airlines, let’s start with an overview of the airline itself. Founded in 1983, Spirit Airlines gradually built a reputation as a popular ultra-low-cost carrier. Headquartered in Miramar, Florida, Spirit Airlines is based close to metropolitan Miami.

The airline has earned a favorable reputation as an organization that provides the area with plentiful jobs while offering impressively low prices to its customers. The unique combination of sustaining a large number of employment opportunities without overpricing their services made Spirit Airlines extremely valuable to the community of South Florida.

JetBlue presented Spirit Airlines with a stunning offer of $33 per share. This offer is potentially more valuable than the merger offer that Frontier had offered. Before JetBlue’s offer came along, Frontier was set to buy Spirit Airlines for $2.9 billion.

Now that another player has come forward, the deal that Frontier had hoped to make with Spirit Airlines could go down in flames as BlueJet closes in on the South Florida airline.

It’s worth noting the fact that JetBlue’s offer was unsolicited which means that Spirit Airlines was not actively asking JetBlue for an offer. JetBlue developed a strong interest in acquiring Spirit Airlines and has extended an offer that entails a $3.6 billion payment.

What Happens if Frontier Wins?

If Frontier wins the battle for the coveted South Florida airline, the merger would result in the 5th largest airline in the nation. The combination would create an airline with an extensive reach, vast resources, and a large swathe of customers. It would essentially reshape the airline business in the United States as we know it.

A deal of this size and magnitude would create an airline to be reckoned with. That said, it could cause some disruptions for the people actually living in the South Florida area where Spirit Airlines is headquartered.

Any deal that is made between Frontier and Spirit Airlines that don’t offer provisions and considerations for the people who have dedicated their working lives to Spirit Airlines will send shockwaves throughout the area and result in widespread outrage.

What’s Best for the People of South Florida

It’s difficult to say exactly how much the people of South Florida would benefit from either Frontier or BlueJet coming in as the new owners of Spirit Airlines. That said, BlueJet has offered to absorb Spirit’s employees which is a good sign.

To understand how much of an impact Spirit Airline’s existence has on the people of South Florida, consider the fact that it employs over 3,000 people locally. While BlueJet has said that it would be willing to integrate employees from Spirit Airlines, the company did not reveal exactly how many employees it would absorb.

Frontier hasn’t been especially specific when talking about how many employees they would keep from Spirit Airlines either. This means that there’s still a lot up in the air right now as the two airlines fight for control.

One could argue that the best thing for the people of South Florida would be for Spirit Airlines to decline both offers and retain its independence. As soon as it accepts a deal from either Frontier or JetBlue, Florida will lose the honor of having such an iconic airline as Spirit headquartered in the state.

Both Frontier and JetBlue have made it abundantly clear that they intend to maintain headquarters in their respective states as opposed to moving them to South Florida where Spirit Airlines is based.

This means that if Frontier wins, the headquarters will remain in Denver and if JetBlue wins, the headquarters will be in New York. While it is unlikely that Spirit Airlines will remain independent, anything is possible. It seems that a change is coming as the company is poised to accept an offer from either Frontier or JetBlue. Whether that change will bring any significant benefits to the people of South Florida remains to be seen.