Watch the Full Artemis I Launch: We’re Going Back to the Moon! 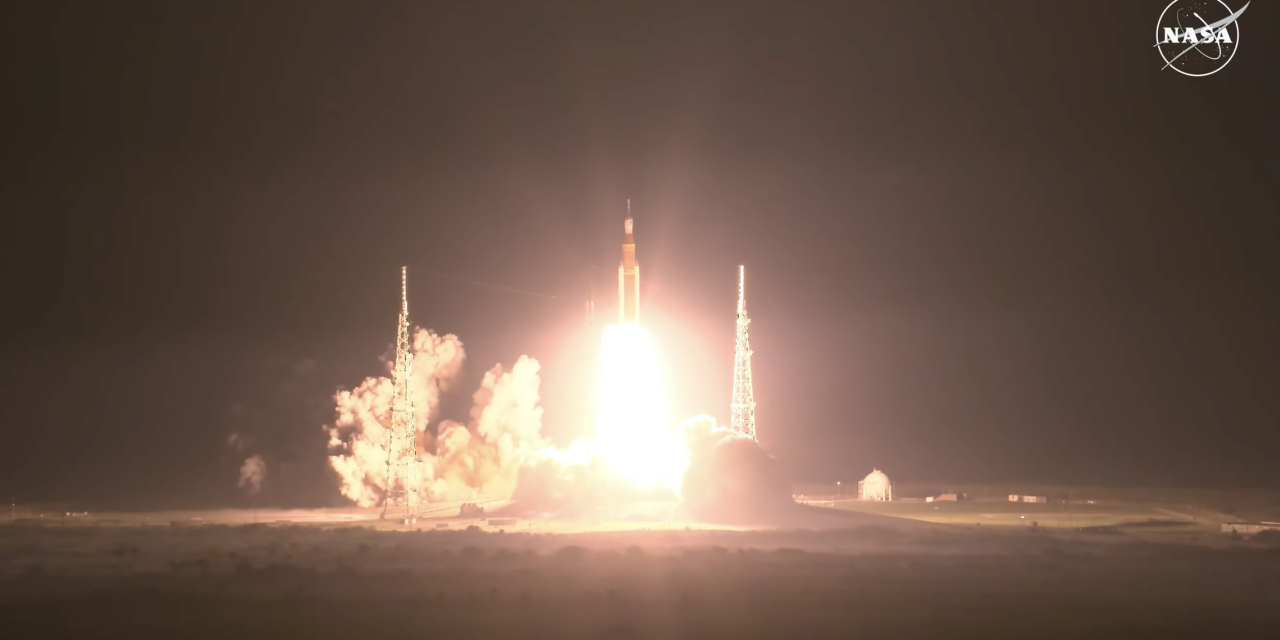 The NASA Artemis 1 Launch to the Moon

Watch out Elon Musk NASA is not waiting for you to colonize Mars. They are ready to colonize the Moon right now!

In this NASA video, you can watch the full live launch of the Artemis 1 Mission to the Moon. The first mission to return to the moon in years is an uncrewed Orion spacecraft on a 26-day trip around the Moon and then back home to our wonderful Earth. According to NASA “Orion will lift off aboard the Space Launch System (SLS) rocket, and travel 280,000 miles (450,000 km) from Earth and 40,000 miles (64,000 km) beyond the far side of the Moon, carrying science and technology payloads to expand our understanding of lunar science, technology developments, and deep space radiation.” Through the Artemis missions, NASA will land the first woman and the first person of color on the Moon, while also paving the way for a long-term lunar presence and serving as a stepping stone towards sending future astronauts to Mars.

How amazing is this you guys? We are really starting to live the Star Wars lifestyle! We were alive for our species first moves towards a permanent presence off of our planet and out into the cosmos. Space is the final frontier! Humans have advanced so much in such a little amount of time. The Wright brothers first took off in 1903 and here we are about to colonize Mars and the Moon in 2022. Man a lot can change in 200 years! The Wright brothers wouldn’t even believe us if we dug them up and told them. Imagine giving one of them a ride in a fighter jet. What would they say? But this is a new reality and it all changed in a couple of long lifetimes. Pretty amazing if you think about it and you really have to chalk it up to capitalism and consumerism for keeping the pedal to the metal of human innovation. Say what you want about capitalism as an economic doctrine but it sure is a great engine for ingenuity and progress. 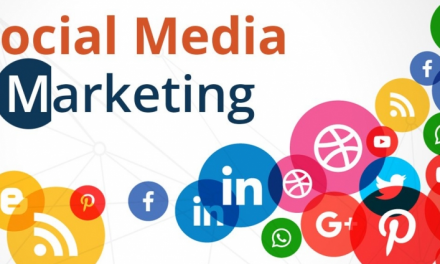 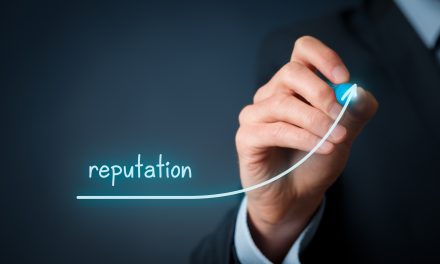 How to Correctly Use Google AdWords for Your Benefit 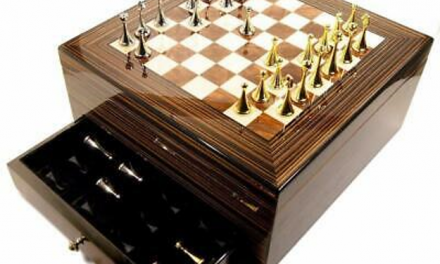 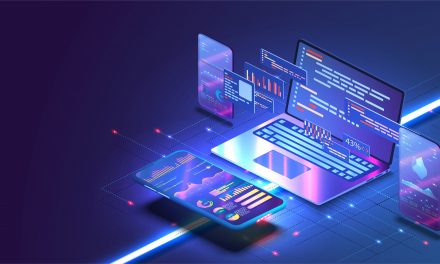