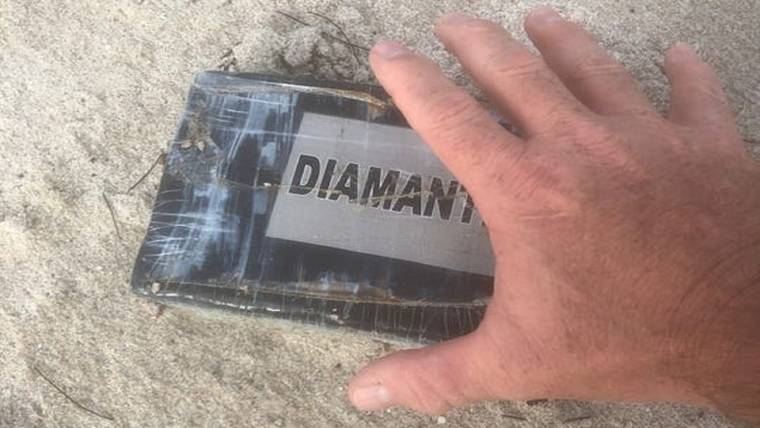 There is no criminal to speak of specifically here, but someone missed out on the chance to be one as they turned the contraband into the police. What contraband you might ask? C-c-c-c-c-c000000caine!!!

Cocoa Beach, Florida police are asking beachcombers in the aftermath of Hurricane Dorian to be on the lookout for more suspicious packages after a duffle bag with 15 kilos of cocaine washed ashore over the weekend.

The drugs that are claimed to have a street value of $300,000 washed up before Dorian’s stint in the Atlantic led to a second incident, a single brick of cocaine being found along a beach in the city of Melbourne, Florida.

“There is a possibility that more will come onshore. Especially now with these conditions. It could be coming from anywhere,” said Manny Hernandez, spokesman for the Cocoa Beach Police Department.

“We’re telling people to be cautious and not to grab or handle it because if there is an opening, it can go into your pores and you can overdose,” he said.

The duffel bag packed with the carefully wrapped bricks of the cocaine were found along the surf by a beachgoer about 5:30 p.m. Friday, August 30th, along the Sixth Street beach entrance.

The beachgoer called the police to tell them about the suspicious package. Cocoa Beach officers then contacted federal customs agents who took custody of the narcotic.

The duffel bag was one of the largest amounts recovered in recent memory.

On Tuesday, Melbourne police said a beachgoer found a single, heavily-wrapped brick of cocaine as well. Residents are urged to alert authorities about any suspicious finds on the beach.

Hey! Thank you for reading another one of my informative, funny, eye-opening, jaw-dropping blogs (what used to be called articles) right here on SFL.media. This site covers everything from news, sports & politics to science & technology news. We have reviews and interviews. We cover the hottest podcasts and post movies and TV shows for you to watch when you have read ten blogs and need to chill your eyes.

If that isn’t enough, we chime in on animals, architecture, stupid criminal news, music videos, viral videos, as well as popular internet photos and hilarious gifs. We spread it all out like a shmear on an everything bagel! 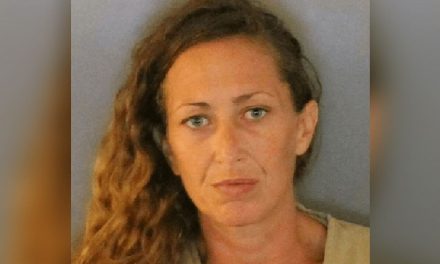