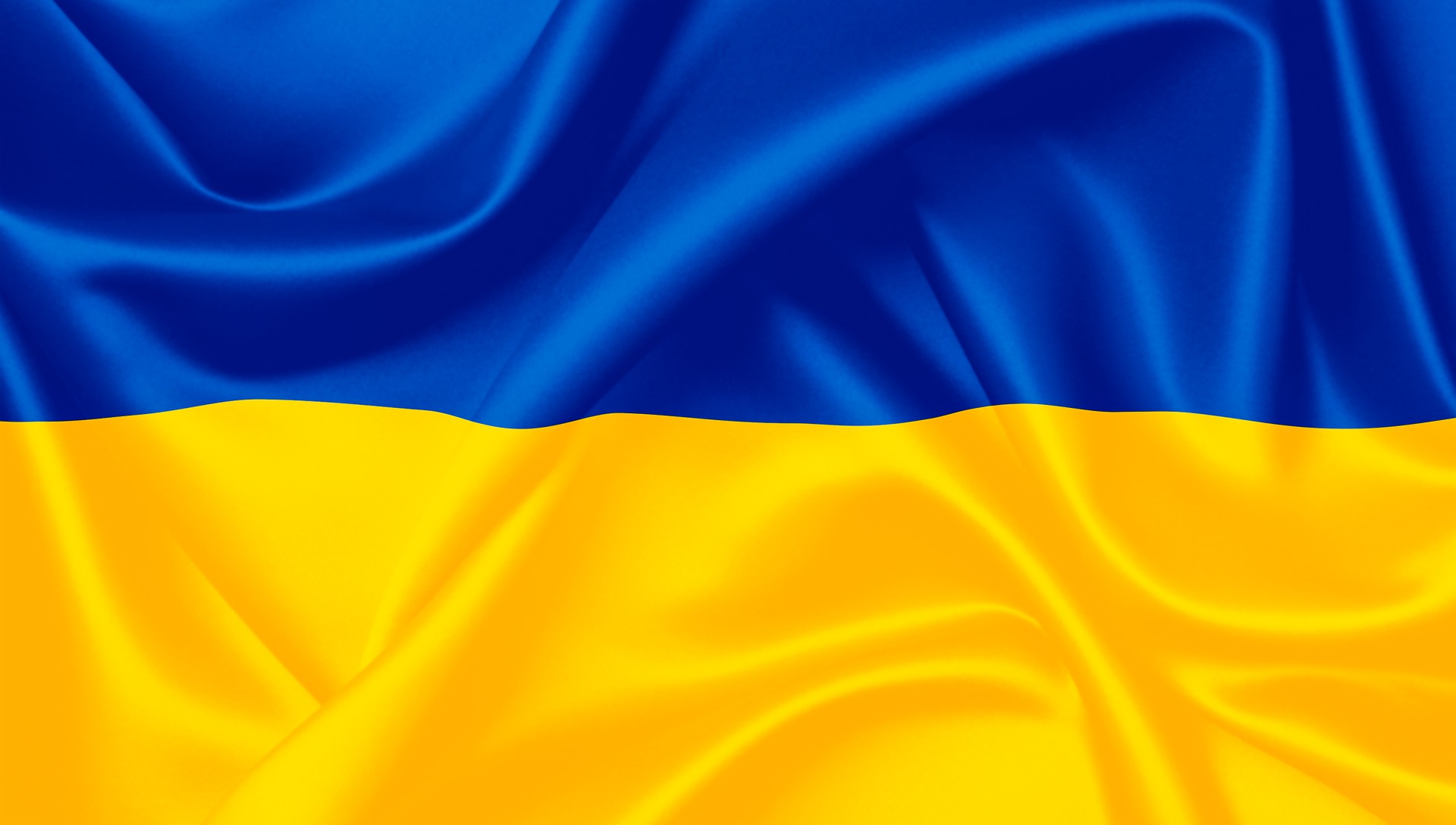 Putin’s invasion of Ukraine has plunged the world into turmoil as countless people remain at the edges of their seats while the flames of war burn on. Some time ago, Dr. Naval Parikh participated with HARP on numerous occasions. The people of Puerto Rico and the Bahamas remain forever grateful for his help after offering medical care to those who were trapped in buildings that were heavily damaged by a hurricane. 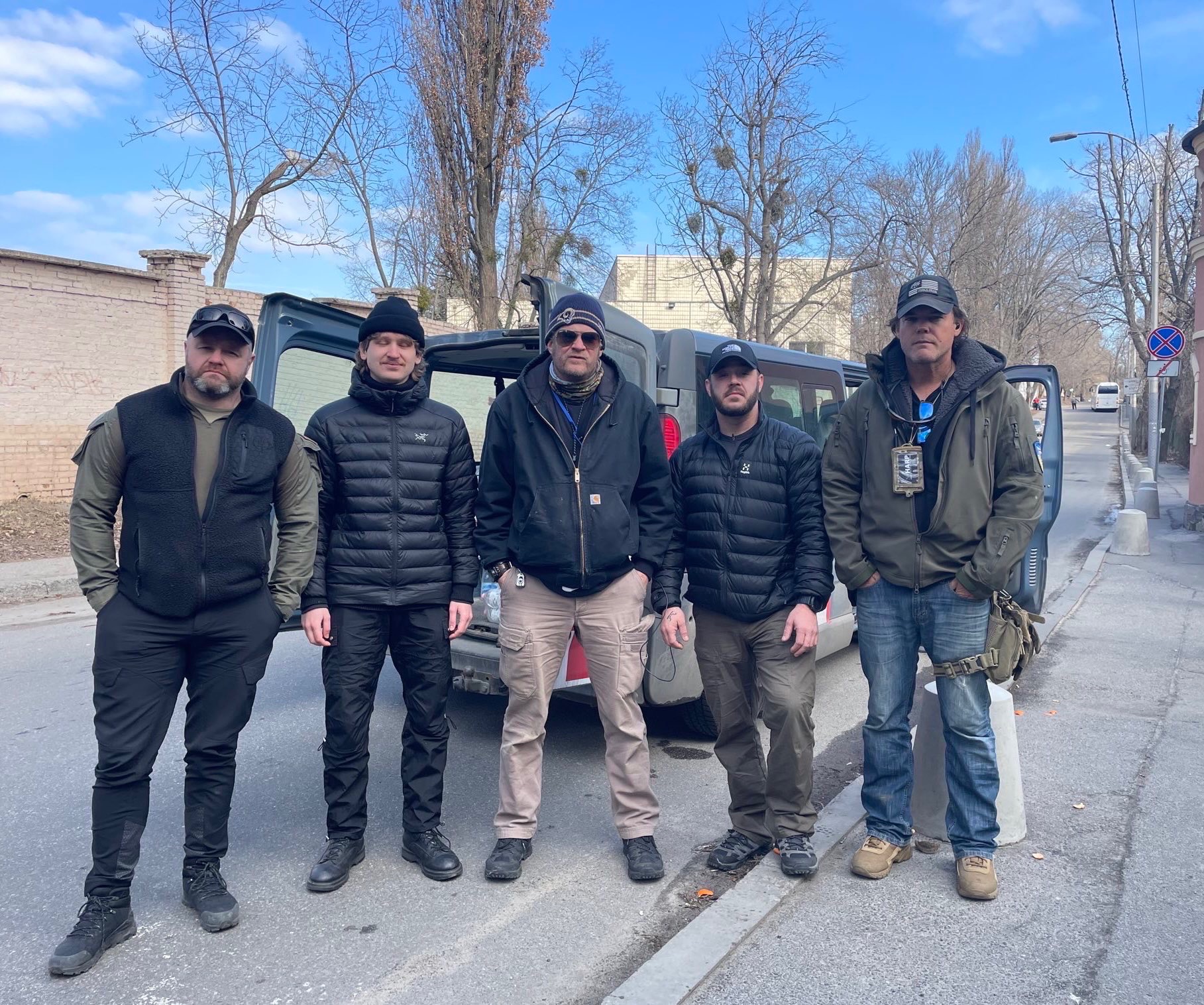 He is currently organizing a drive to provide money and supplies for Ukraine. As a Doctor, he is responsible for helping people in need of healing and medical services. That said, he has transcended his responsibilities as a medical doctor in his determination to help Ukrainians access the money and supplies they need to fight for their freedom.

Aside from being a doctor, he is a man, and as a man, he is doing his part to make the world a better place while fighting for freedom.

After participating multiple times in both Puerto Rico and the Bahamas, Dr. Naval Parikh helped scores of people struck by the ravages of disaster. He now turns his attention to helping those struck by ravages of war.

How Dr. Parikh Is Helping Ukrainians Resist Their Russian Oppressors 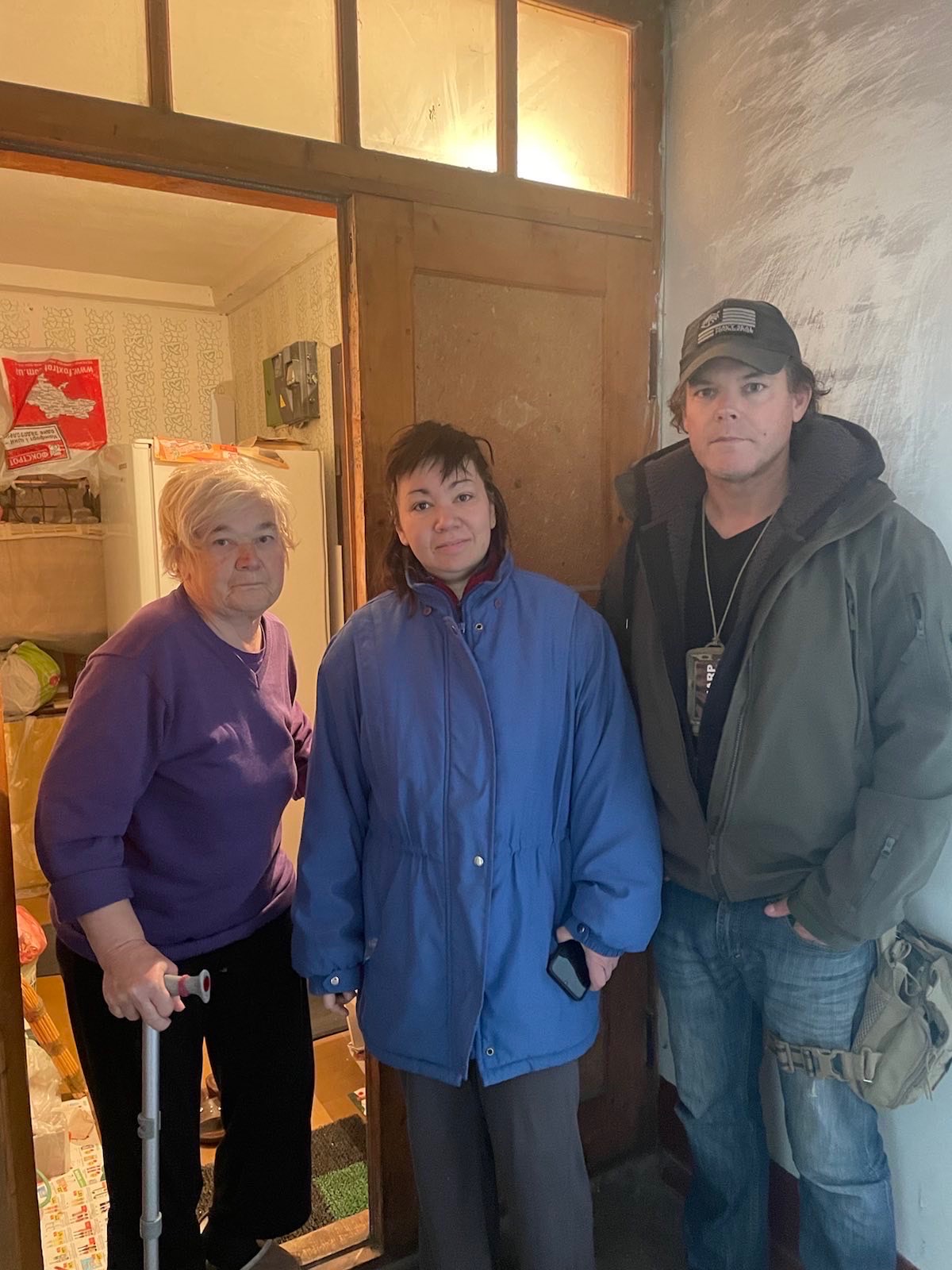 Dr. Naval Parikh is leading noble a noble drive to raise money and offer supplies to Ukrainians who are currently fighting for life and freedom as Russia’s dark forces of oppression continue to march towards the heart of the nation.

He currently commands a position on the Advisory Board at HARP where he lends his many talents and considerable knowledge to people in need. He is in direct contact with HARP volunteers who are currently in Ukraine. By organizing efforts to provide Ukraine with much-needed funding and supplies, he is doing his part to keep the darkness of Russian oppression at bay.

The money he’s raising can help Ukrainians get access to what they need to keep resisting the Russian army that’s tearing into their borders with the intent of dominating their entire country. By providing Ukrainians with supplies, Dr. Naval Parikh will be making it easier for them to press on. The supplies will bring comfort to the valorous Ukrainians who are fighting tooth and nail against the unrelenting engine of destruction that is the Russian Army.

As an organization, HARP has an extraordinary and extensive reputation for providing humanitarian aid to countries around the world. HARP has recently launched an entire operation dedicated to alleviating the suffering that has befallen Ukraine. HARP currently has ‘boots on the ground’ in Ukraine directly helping the Ukrainian people. They are currently helping bring food, clothes and heat to the Ukrainian people as well as helping with the evacuation of civilians.

The effort has been named, Operation Winter Shadow and aims to help Ukrainians in their hour of need. The more donations that are received, the more the operation will help Ukrainians who are watching their homes be destroyed as the steady stream of Russian forces continue to threaten their very existence.

For starters, donating to HARP to support Operation Winter Shadow will go long a way in lending a hand to the embattled Ukrainians as they strive to retain their freedom from Russia.

A Round of Applause for Dr. Parikh, as an Example of Humanitarian Leadership

Without brave souls like Dr. Naval Parikh, calls for help would go unanswered as darkness sweeps over the world. In directing the drive to provide money and supplies for Ukraine, he is helping defend one of the most vulnerable nations in the world against the might and fury of Russian forces.

Dr. Naval Parikh’s numerous displays of humanitarian leadership have cemented his position as a paragon of sorts. From the destructive storms that plagued Puerto Rico and the Bahamas to the smoke of war that’s rising from the far reaches of Eastern Europe on the Ukrainian front, Dr. Naval Parikh extends a helping hand to suffering masses offering them health, wellness, and safety.

In conclusion, Ukraine’s future remains uncertain. As uncertain as the future may be, people around the world can count on brave and talented men like Dr. Naval Parikh to offer help and healing to those in need. By helping HARP fund Operation Winter Shadow, you can help Dr. Naval Parikh in his humanitarian mission to bring aid to Ukraine. 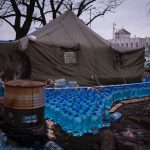 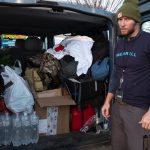 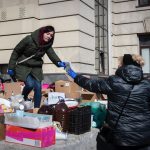 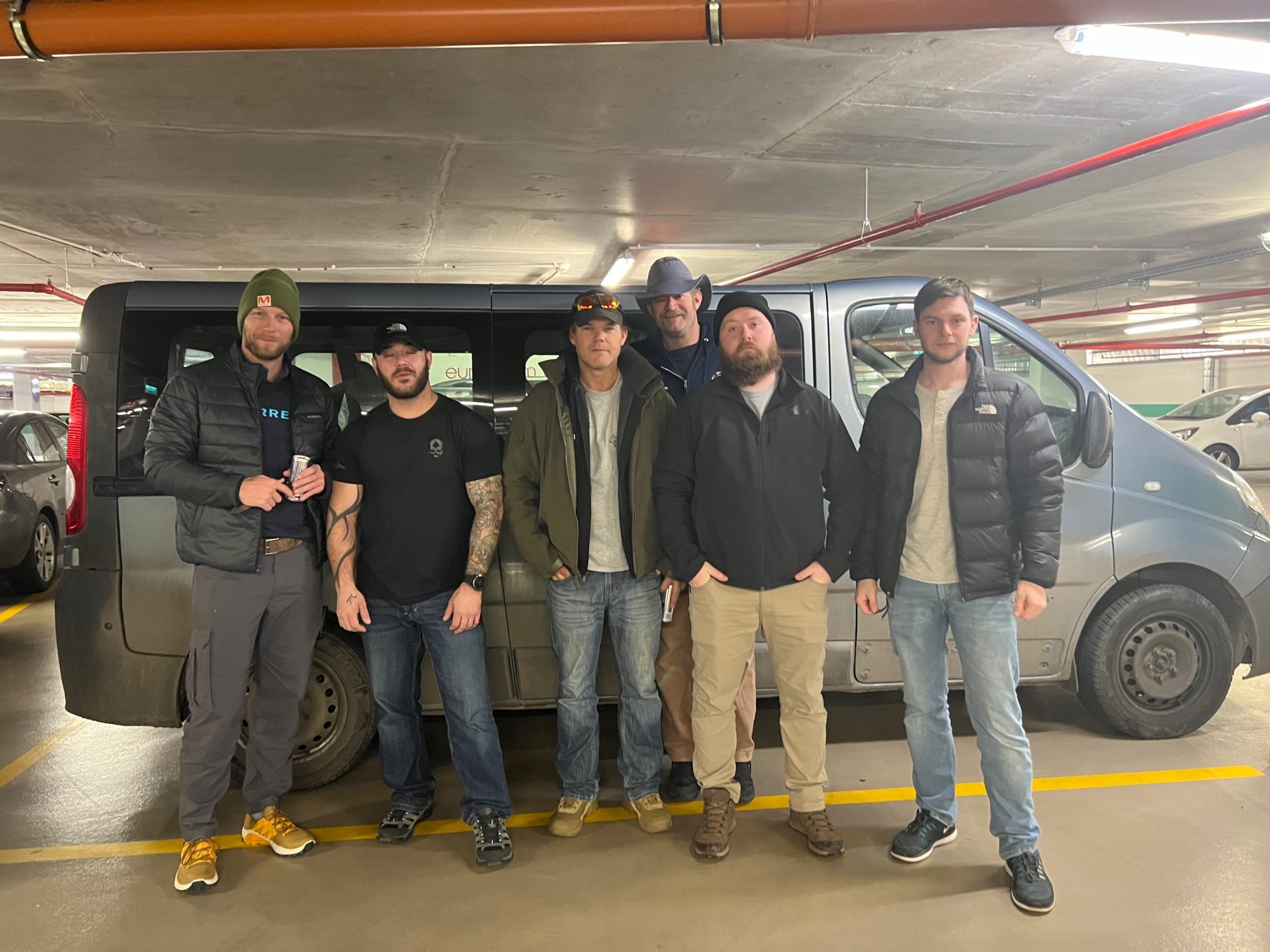