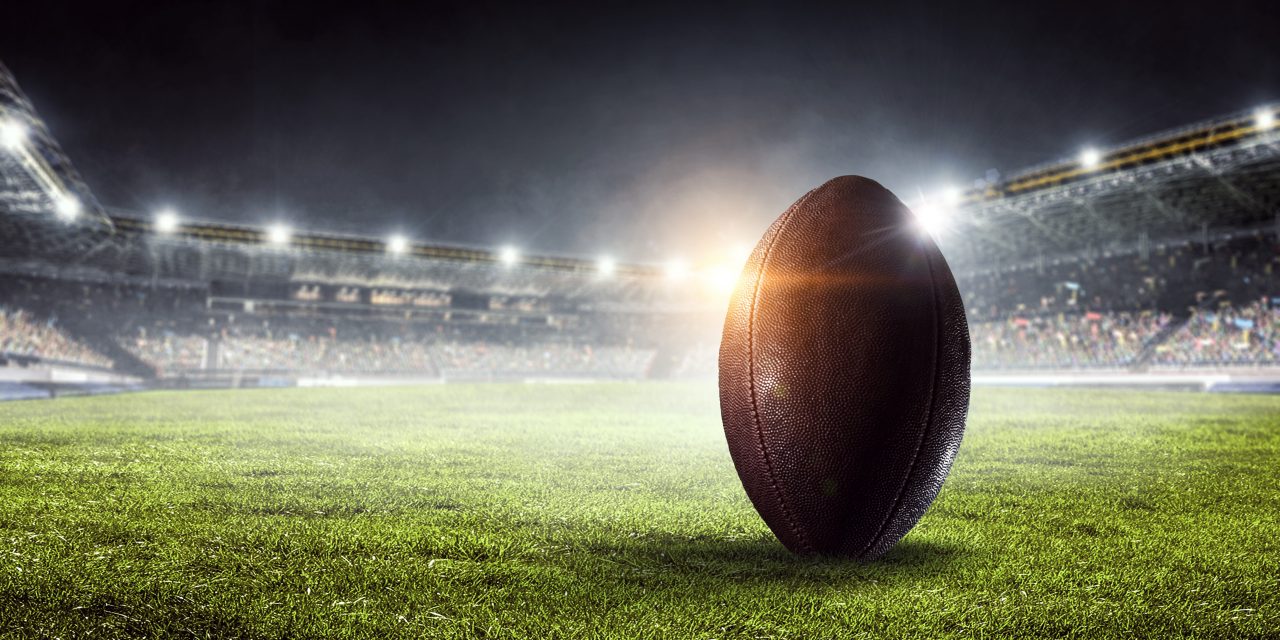 When Brian Flores was fired from his position as head coach of the Miami Dolphins, it made waves in the world of professional football. Those waves turned into a veritable tsunami when Mr. Flores filed a lawsuit against the NFL alleging widespread racial discrimination regarding its hiring practices.

With Flores dismissed from the Miami Dolphins, it left a power vacuum. Countless fans have been on the edge of their seats while waiting to see who the Dolphins would bring on as their next head coach.

Who Is Mike McDaniel?

Mike Mcdaniel got his start in the NFL way back in 2005 as an intern for the Denver Broncos. He eventually made his way into the ranks of the San Fransisco 49ers as their offensive coordinator in 2017.

While serving as offensive coordinator for the 49ers, Mr. McDaniel delivered impressive results in terms of San Francisco’s average stats for offense. His talent for aggressive strategies could provide the Miami Dolphins with a strong offense. With a strong offense, Mike McDaniel has a good chance of leading the Dolphins to victory.

How the Decision Was Received

While many Miami Dolphins fans still respect and admire former head coach, Brian Flores, the decision to hire Mike McDaniel as his replacement was well-received. Mike McDaniel has indicated that he’s interested in doing more with the Dolphin’s quarterbacks which has many fans intrigued.

Overall, most Dolphins fans would like to focus on the positive aspects of bringing McDaniel into the fold as head coach. While there’s certainly a lot more going on in the background, at the end of the day fans just want to see the Dolphins stay strong as a team and continue their victory streak in the years to come.

For the most part, hiring Mike McDaniel makes strategic sense for where the Dolphins are at right now. He has a penchant for offense and seems interested in maximizing the effectiveness of the team as a whole.

How Mike McDaniel Intends to Lead the Miami Dolphins

Mike McDaniel has indicated that he intends to focus on offensive plays while bringing the Dolphins together as a team. When questioned about his intentions with struggling quarterback, Tua Tagovailoa, he has said that he doesn’t have any concerns about Tua and would prefer to focus on helping the Dolphins play more efficiently by encouraging them to grow together.

While some would question the strategy in concept, only time will tell if McDaniel’s ideas take root and bring the Dolphins to victory. When speaking of Dolphins owner, Stephen Ross, Mike had nothing but praise to offer. He went on to indicate that Stephen Ross is focused on winning games, a statement that is in direct contradiction with Flores’s claims that Mr. Ross was willing to pay $100,000 per game to lose on purpose.

Overall, McDaniel’s thoughts on Stephen Ross came across as a bit unnatural. Nevertheless, the events to come will prove particularly interesting for Miami Dolphins fans everywhere. One thing that many fans have come to appreciate Mike McDaniel for early on is his relationship with Tua Tagovailoa.

Although McDaniel has said he doesn’t have any significant concerns about Tua, he held a highly publicized FaceTime call with him and assured him that he will set him up for success. McDaniel went on to say that it is his job as a coach to cultivate the right conditions for quarterbacks like Tua to succeed.

Despite McDaniel’s assurances that he would help Tua gain traction as a more successful player, others have speculated that the team intends to swap Tua for Jimmy Garoppolo, also from the 49ers.

McDaniel’s proclamation to focus on offensive play is in his favor as he is well-suited for it. The Miami Dolphins can definitely benefit from an offensive-intensive strategy and Mike McDaniel’s track record inspires confidence. The rushing attacks he orchestrated while working with the San Fransisco 49ers were legendary as they were some of the best in the NFL.

The Houston Texans were among the few teams that Brian Flores informed about his upcoming lawsuit against the NFL. Despite the fact that he had given them the courtesy of a heads up regarding the lawsuit, they chose another candidate for the role of head coach.

According to most accounts, his interviews with the Texans had been going exceptionally well as he was believed to be among the leading candidates for the job. In a move that looks and feels painfully similar to the New York Giants’ decision to pass him over for another candidate after giving false hope.

While the Houston Texans face some scrutiny after ditching Brian Flores, they had the foresight to hire fellow African American candidate, Lovie Smith. In hiring Lovie Smith, the Texans established a plausible defense against any potential allegations of racial discrimination.

While the Texans may have a plausible defense at this time, they flirted with controversy yet again after claiming that their decision to reject Brian Flores was a direct result of his lawsuit against the NFL. Although it sounds like a believable reason on the surface, the team’s general manager, Nick Caserio says otherwise.

The stage has been set as Brian Flores was fired as head coach, rejected by multiple teams under suspicious circumstances, filed a lawsuit against the NFL, and saw Mike McDaniel emerge as his successor with the Dolphins.

Brian Flores left some pretty humongous shoes to fill as head coach of the Dolphins. Is McDaniel up to the task? We’ll find out soon enough.

Could the Miami Dolphins win the Super Bowl next year? Or will they be bested by a team with Brian Flores at the helm as head coach? These are questions that will keep fans excited for many months to come as the story continues to unfold.

It’s difficult to say what will happen next as this rollercoaster ride of events continues to prove itself to be one of the most riveting chapters in NFL history. 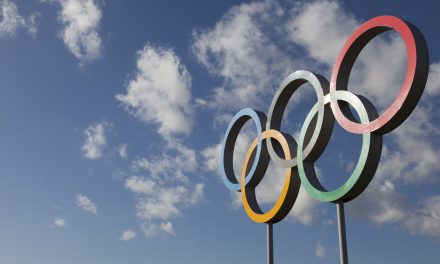 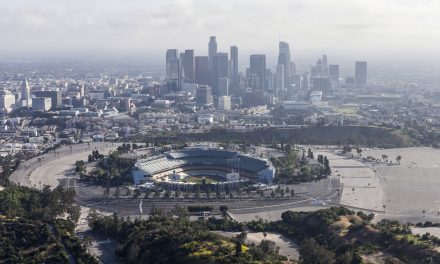 Most Embarrassing Moments in Sports