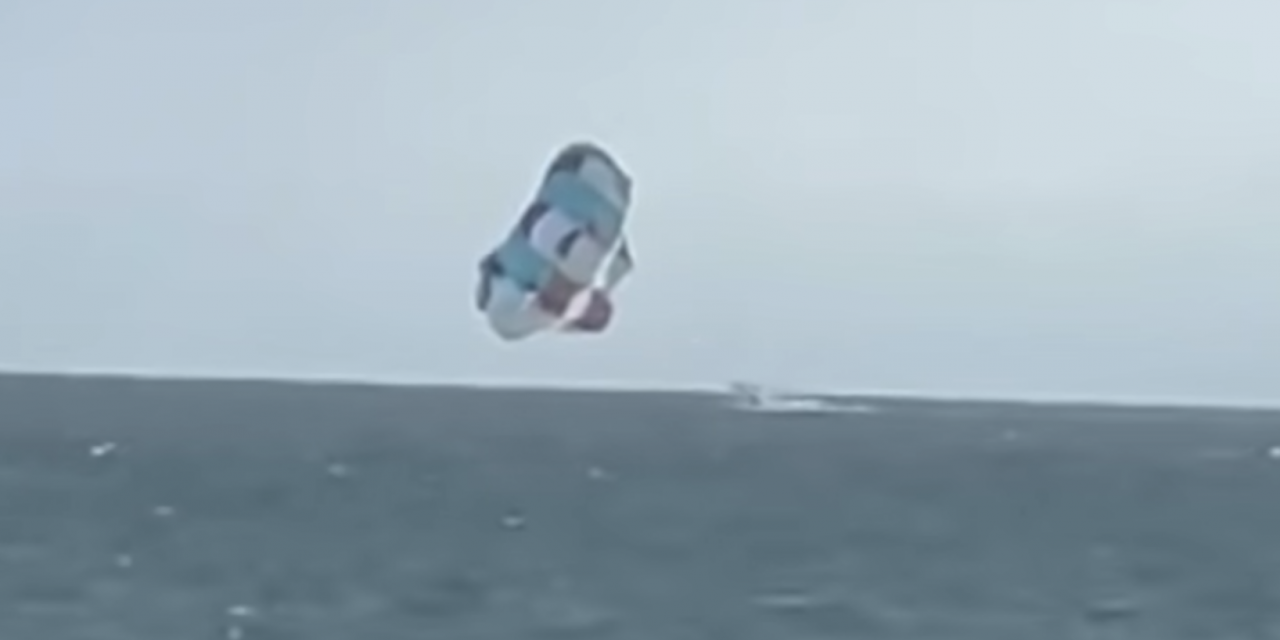 Some are claiming it was bad weather. But I’m going to jump right out there and say this was the fault of an awful boat captain. The number one rule is, do not cut the line! How inexperienced could this captain be to cut the line with a woman and two children on the back of the boat high up in the air? Even if it was an Olympic swimmer on the back this would be hard to survive. So in my mind, this captain better be ready to face a manslaughter charge because it’s most certainly coming.

First, why take them out at all if a storm is coming? We all joke about Florida weather but the meteorologists here are pretty spot on at telling us where and when the next storm is gonna hit. We also know that as Floridians we can see a storm approaching and feel the change in the air pressure and temperature before it hits. So it’s hard for this captain to claim that he had no idea that a storm was coming in.

Second, why cut the line? There are techniques like going side to side that parasailing captains use to lower the wind tension on the chute behind them. This captain said the boat could have been pulled away by the chute. But that is highly unlikely, having never even happened in Florida that I can remember, and it’s unclear if the captain tried any methods at all to lower the tension before cutting the parachute loose from the boat.

Third, what was the plan post-cutting the rope? The woman and her children were strapped in! They are supposed to be able to unstrap while being dragged across the ocean at a high pace? Even if it stops the parachute and harness will drown the family before they can get out and swim away to safety. Plus what was his plan exactly, to catch the chute on the way down? On a windy day? During a storm? Just drive after it with the boat and pluck them out of the water?

It is clear this captain had no plan and cutting that line was one of the biggest mistakes a captain has made in these Florida waters in a very long time. The family ended up being dragged violently across the water before hitting the bridge to key west. The young mother was killed trying to protect her boys and one boy is in critical condition at the hospital. The second boy miraculously survived without being marked as critical. Though the emotional damage, I’m sure, will be there for a lifetime. Imagine this poor child was there when his mother died and when his brother was critically injured? He was tied to them tangled in the cables and tangled up further with the bridge supports. Imagine living that real-life horror?

Wherever you are tonight kid. The world feels your pain and wishes you and your brother a speedy recovery. 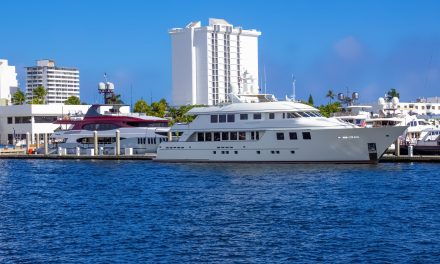 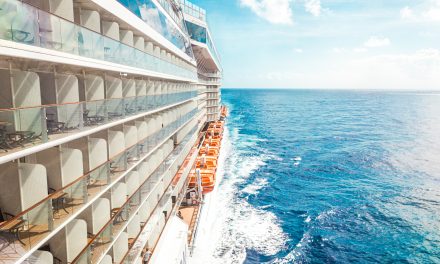 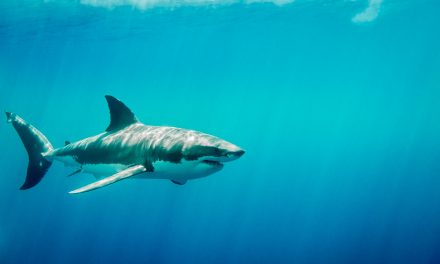