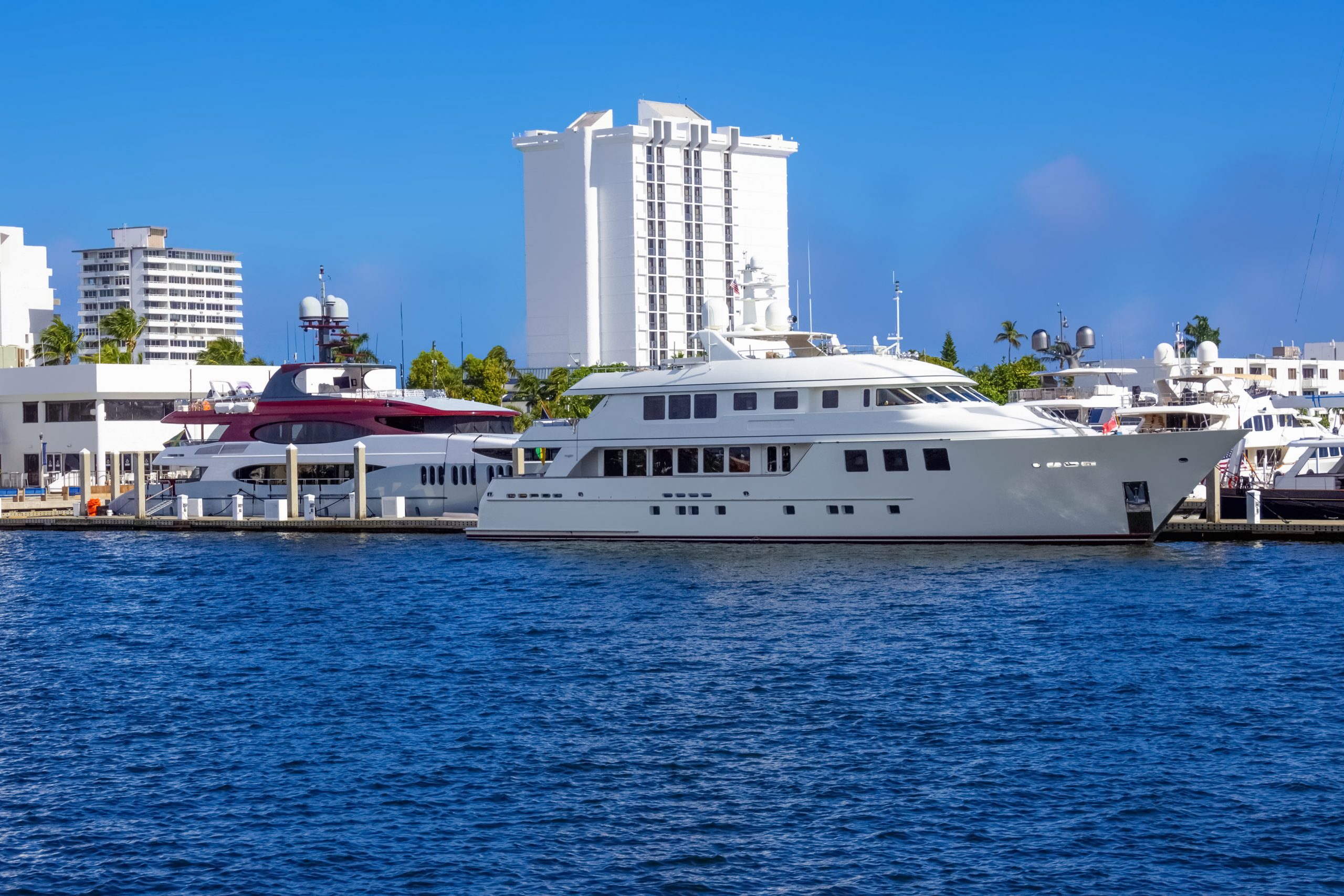 With its picturesque waterways, Fort Lauderdale has been hailed as the Venice of America. Countless yachts call the shores and canals of Fort Lauderdale home as it grew into one of the most desirable yachting destinations in the world.

As Fort Lauderdale has continued to attract large numbers of superyachts, the city has decided that it needs to make more space to accommodate massive yachts that are flocking to its prized marinas and canals. Fort Lauderdale has decided to build Las Olas Marina to accommodate the superyachts. Here’s what you need to know about this massive development project and how it will affect the area. 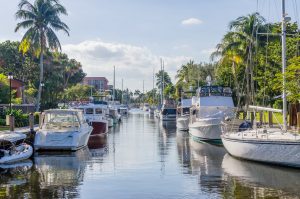 are generally over 80 feet long. With such tremendous length, they truly live up to their name. Due to their extraordinary size, superyachts have a difficult time navigating and accessing the waterways of places like Fort Lauderdale because there simply isn’t enough room to maneuver vessels of such size.

The marina will help people owning superyachts enjoy the many pleasures of Fort Lauderdale without stressing over how to maneuver the city’s tight waterways. Not only will the new marina make it feasible for superyachts to dock more comfortably, but it will also help the city attract even more affluent people while cementing its reputation as the Yachting Capital of the World.

By providing a place for superyachts to dock comfortably, Las Olas Marina will help Fort Lauderdale continue to grow without becoming too congested. Marina members will have access to exciting restaurants and other amenities.

The plans for Las Olas Marina indicate that the project will be a sprawling development covering over 11,000 square feet. As this marina is being designed for superyachts, in particular, the project is epic in scale.

Las Olas Marina is expected to feature grandiose amenities including a two-story restaurant with an additional restaurant also on the property. The new development is poised to offer boaters more than a place to dock their superyachts as it’s designed to provide members with a generous variety of luxurious amenities.

People in the marina will be able to enjoy tasteful and extensive landscape spaces for members to enjoy. Las Olas Marina will also be graced with 3-acres of waterways featuring natural habitats, making it more environmentally friendly. By setting so much space aside for natural habitats, the developer of Las Olas Marina hopes to slow the acceleration of rising sea levels.

Who Is Building it?

Las Olas Marina is being Suntex Marinas, one of the most accomplished marina development companies in the nation. While based in Texas, Suntex Marinas has built scores of large marinas throughout the United States.

Suntex Marinas has leased property from the city of Fort Lauderdale to construct the new marina with a 50-year lease. Once constructed, the marina will allow more superyachts to dock in Fort Lauderdale and enjoy the city’s many distractions.

The company develops, maintains, and invests in marinas around the country including freshwater marinas. They pride themselves on their penchant for hospitality, a quality that comes through in the luxurious designs for Las Olas Marina.

What it Means for the People of Fort Lauderdale

Although many would argue that the city of Fort Lauderdale needs a superyacht marina to help make it easier to accommodate larger vessels, others have expressed concern. For example, some are concerned that the introduction of Las Olas Marina will turn local traffic conditions into a congested nightmare.

To that effect, a local commissioner is asking Suntex Marinas to collaborate with public authorities to ensure that traffic will be as smooth and uncongested as possible.

Las Olas Marina will be located at 151 Las Olas Circle, a prime location for such a massive development. This marina is a perfect example of how marinas are becoming more luxurious in response to the increasingly high expectations of the yacht owners they serve.

Yacht owners are no longer satisfied with simply having a slip where they can store a boat, they want access to amenities and additional services. They want restaurants, shops, and lounges to enjoy while using their slip.

These expectations are driving many South Florida marinas to build restaurants and start offering other distractions and services in an effort to retain more customers. People have shown a clear preference for marinas with restaurants and amenities over marinas that only offer spaces to dock.

By giving people more things to do in a marina and making it possible to dock more superyachts, Las Olas Marina is sure to be a gem in Fort Lauderdale’s crown as the Yachting Capital of the World.

It appears that after seizing scores of superyachts from Russian oligarchs, there are still plenty of massive vessels to go around. The demand for superyachts has been rising steadily which has fuelled a demand for more marinas and more space to house them.

There is a ravenous thirst for bigger and better superyachts among those who can afford them. The limits of engineering are tested and expanded year after year as the world’s elites clamor for larger vessels.

Marinas like Las Olas Marina will serve as an example of even more ambitious developments that are yet to come. While marinas are getting bigger, the shipyards that build superyachts are also getting bigger on average as people have taken the notion of getting a bigger boat to new extremes.

In conclusion, Las Olas Marina will be a welcome addition to Fort Lauderdale as it will contribute to its prestige among the elites in the yachting community, which is already considerable.

With the new marina, Fort Lauderdale will host a growing number of fascinating individuals as more people take their superyachts to its shores. Fort Lauderdale is growing, as the city grows, the Gold Coast grows with it. The new marina is a testament to Fort Lauderdale’s desirability as a destination for boaters from around the globe.

← Putin's Cancer Surgery - What We Know So Far... Tony Blair Talks About The Change He Has Seen in Vladimir Putin →