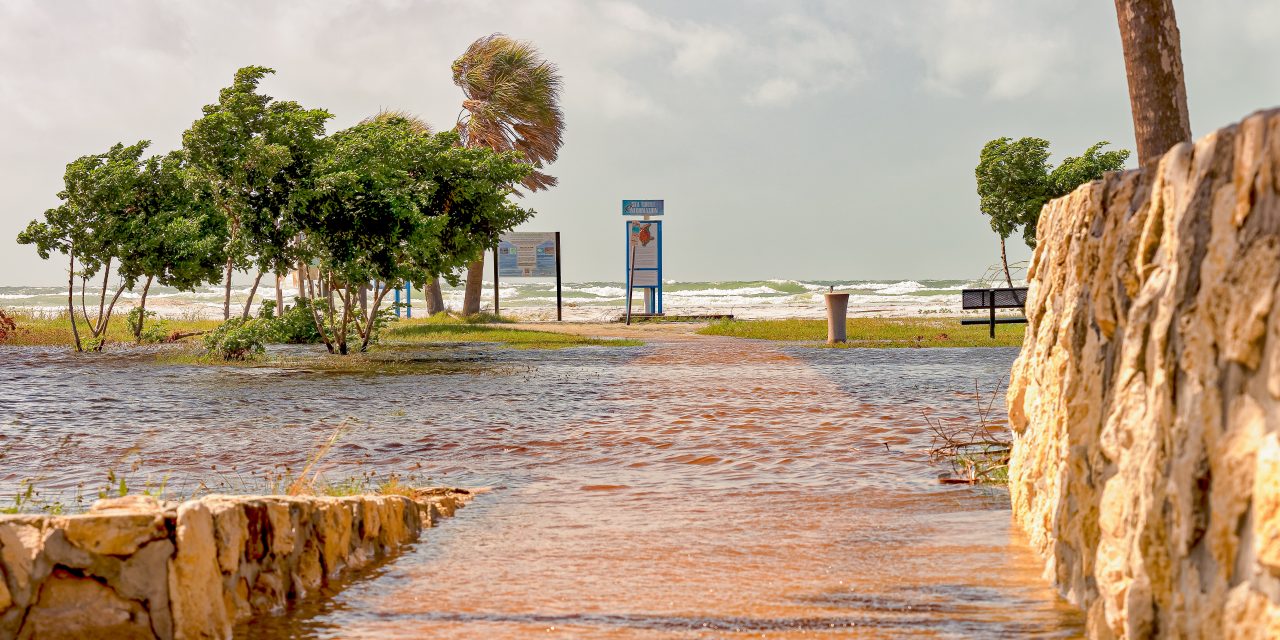 A series of storms are headed for South Florida after the area has already faced a barrage of storms, flash floods, and rising premiums for property insurance. While the people of South Florida are no strangers to storms, every storm is different. Here’s what’s happening on the ground in South Florida as floods and storms approach nearby cities.

In recent days, South Florida was hammered with downpour rain, powerful winds, flash floods, and massive storms. While many folks were able to emerge from the initial storms and floods with minimal damage to their homes and properties, the worst could be yet to come.

Whether they fared well during the first storms or not, there are more storms on the way and they could be bigger. During the last few storms, parking lots were submerged as the waters of the flash floods swept over them. 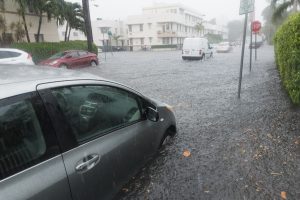 In the areas near Palm Beaches and Treasure Coast, the rains continued for some time after the storms had passed. The torrential waters from recent storms reached Boca Raton Resort as flash floods rushed through the streets. The water also managed to reach a library and even City Hall before finally receding.

Before the water cleared out, many of Boca Raton’s streets were impossible to travel through because of the water. The recent storms are a reminder of the effects of climate change as the Eastern seaboard faces the possibility of an increase in the number, frequency, and severity of storms and flooding in the near future.

While some would argue that we won’t be experiencing a dramatic increase in the number of storms ravaging places like South Florida and the Gold Coast in our lifetime, the change could already be starting.

Governor Ron DeSantis recently signed the Flooding and Sea Level Rise Resilience bill into law. The bill is designed to help the people of Florida prepare for a future in which bigger storms and more aggressive flooding could become the new normal.

Compared to other states, the fact that a bill like Flooding and Sea Level Rise Resilience passed is a testament to Florida’s dedication to preparing itself for an increase in storms and flooding throughout the state.

The bill called for the creation of a statewide resilience office as state officials have come to recognize the threat that climate change poses to major cities like Tampa and Miami. One of the bill’s crowning achievements is the provision for protecting the smaller, less populated, and subsequently less well-represented coastal communities in addition to defending the megalopolises of the Gold Coast.

Small communities will be given access to better data and information to aid them in the development of flood projects. The bill also has provisions to call on the Department of Transportation to develop proactive action plans designed to make travel on highways throughout the state safer as the number of severe storms is expected to increase.

While South Florida residents are preparing to weather some potentially damaging storms and flash floods, insurance companies are putting pressure on homeowners along the Gold Coast.

The property insurance industry in South Florida is on the precipice of financial ruin. To that effect, they’re raising premiums like crazy and local homeowners are feeling the pressure.

Florida lawmakers are set to conduct a special session to address concerns over the property insurance industry in terms of the financial dangers posed by hurricane season.

Although the current crisis with insurance premiums has put pressure on countless homeowners throughout South Florida, condo owners along the Gold Coast are also feeling the heat. Insurance premiums for condo owners in the area are rising faster than the sea level as more people struggle to keep up with the price of property insurance.

As insurance prices climb ever-upwards alongside local property values, people are finding it more difficult to find insurance, let alone afford it. Insurance companies are becoming more stringent and are much fussier over repairs, inspections, etc.

The combination of higher premiums, more requirements, and less coverage has South Florida condo owners fuming. As climate change continues to bring more storms and flooding to the Gold Coast, it is unclear how long the insurance crisis will persist.

Meanwhile, Dust From the Sahara Desert Makes its Way to the Shores of South Florida

After being peppered with storms and flash floods, parts of South Florida have been covered in a thick haze after dust from the Saharan desert arrived on the Gold Coast. The Saharan desert dust is thought to last until Tuesday as the haze sets in.

The dust had a long journey as it came from nearly 4,000 miles away before sweeping over South Florida. The Saharan dust has left a multitude of particles that have reduced local air quality. The dust is also bringing high levels of heat and humidity to the area as South Florida heats up under dust from the Saharan desert.

The combination of violent storms, flash floods, insanely high property insurance premiums, and Saharan sands encompassing South Florida makes for a perfect storm. Fortunately, Floridians are used to storms, and in the end, they always come out on top.

The people of the Gold Coast are remarkably resilient. Despite the storms that have already passed and the storms that are yet to come, South Florida remains to be one of the most exciting and extraordinary places to live. 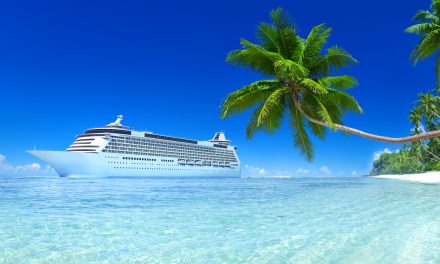 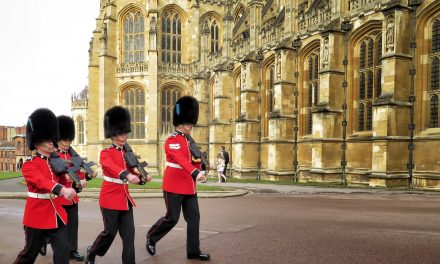