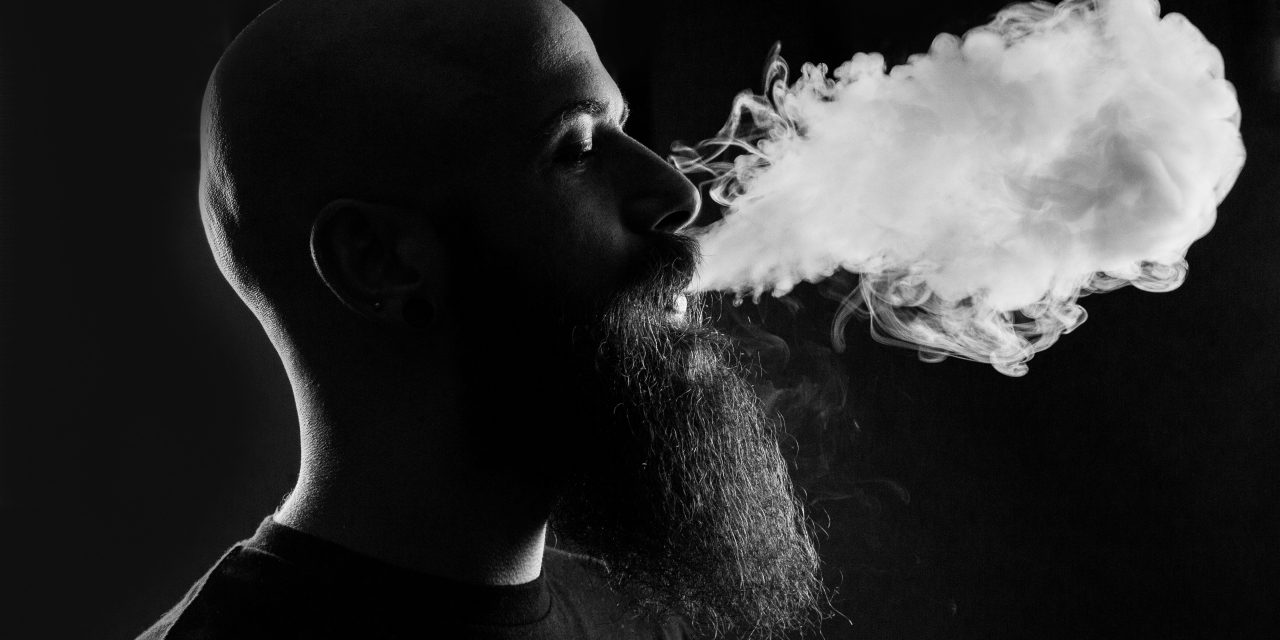 Throughout the United States, the laws surround vaping and vaping related products vary quite a bit. Some places just view it as another apparatus for smoking, but in a more convenient fashion. Some use vaping as an option to quit smoking cigarettes. Other people swear that vaping is much more dangerous than even smoking cigarettes could ever be. Regardless your view on the subject, it is safe to say it is a highly disputed topic. However, there have been reports of sicknesses that have been born from using these vaping options. Eventually, this news led to many bans, and even a rise in vaping tax rates.

There has been a lot of talk recently that vaping is a terrible choice for health reasons. News reports have brought about things such as a new vaping illness. Many people had gone into the hospital with what medical professionals are calling a vaping illness. Pulmonary issues rise as the increased amount of vitamin E Acetate enters the lungs. These officials pointed their fingers at the vaping industry for producing products with said vitamin E. However, the reason behind the majority of the vitamin E illnesses were the black-market THC vapes. These vapor products that people were buying illegally were being made without the safety of the person using it. Sellers of these illegal cartridges used vitamin E acetate to thicken the vapor product they were distributing.

Due to this increased negative stigma towards vapor products, taxes have skyrocketed over recent times. They are attempting to lower the levels of vaping among the younger population by increasing prices and banning flavors that appeal to a younger crowd. For example, New York raised their retail taxes up to 20% just last month. Another example of very large taxing would be within Minnesota. Their law requires a 95% tax of wholesale price on all vapor products within the state. These prices are outrageous! Especially for those using vapor products in order to quit cigarettes. 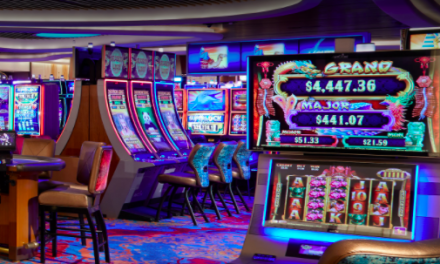 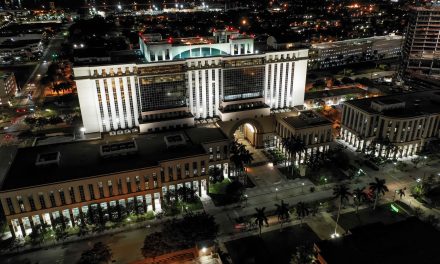 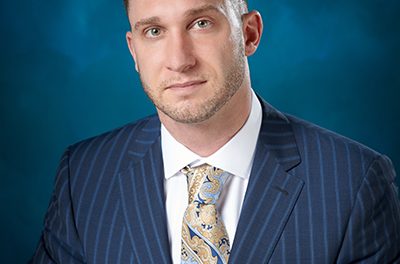