Josh Dugger the reality TV star from the TLC show 19 Kids and Counting was found guilty of child pornography charges and sentenced to 12.5 years in prison. Duggar was arrested on April 29, 2021, in Fayetteville, Arkansas. One of the investigators that arrested Duggar, said one of the child pornography videos that Duggar had in his possession, was one of the worst that he had seen in his entire career. After being arrested and charged. Duggar took his case to trial in December, and the trial lasted a little over one week. Before he was found guilty and sentenced by the judge to 12.5 years in prison.

During sentencing, prosecutors had asked for 20 years in prison the maximum penalty. Saying “Duggar has a deep-seated, pervasive, and violent sexual interest in children,” Assistant US Attorney Dustin Roberts wrote in a hard-hitting sentencing memo.

Duggar’s wife, Anna, and father, Jim Bob, we’re all in the courtroom in Fayetteville on Wednesday for the reality TV star’s sentencing. Making it a regular old reality TV reunion… The show if you haven’t seen it focused mostly on Duggar’s parents raising 19 children in a very conservative household. As I always say, when you raise a child in a conservative household. They eventually explode from holding in all of that built-up oppression.

Duggar made an attempt to request an acquittal and retrial but they were both denied by the judge. Whom said “There was significant evidence presented at trial to convince a reasonable jury that Mr. Duggar was physically present during the offense conduct and that he had the mens rea to commit these crimes,” Judge Brooks stated. Saying in essence that Duggar was likely there at the time and part of the crime in the video. So at least for the rest of the near future, Josh Duggar will be behind bars and far away from any children that he could possibly harm. 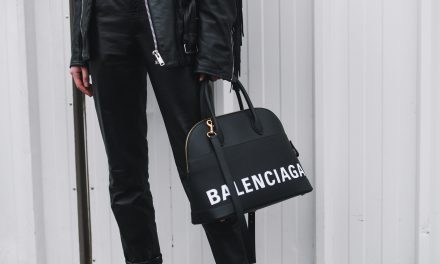 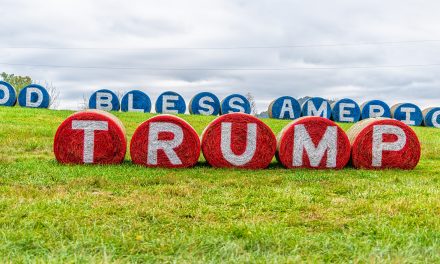